Clearing up the myths around the blastopore

The behaviour of the blastopore has always fascinated evolutionary developmental biologists, and has strongly influenced the way we understood animal evolution. The study of the astonishing diversity of animal forms present in the oceans is now giving new clues on the true utility of the blastopore to explain our deepest origins.
Jose M. Martin-Duran
Senior Lecturer in Organismal Biology, Queen Mary University of London
Follow
Like Liked by Patrick Goymer and 3 others

The developmental biologist Lewis Wolpert said once “It is not birth, marriage, or death, but gastrulation which is truly the most important time in your life”. Why is it so important? During gastrulation, an early embryo that is not more than a ball of cells internalizes the precursors to all inner tissues of an organism, such as the gut, muscles or the skeleton. Gastrulation is therefore the very first event that sets the basic architecture of an animal. Every organism undergoes this process, and in many cases, the movement of these cells inside the embryo opens up a transient hole, which is called the blastopore. Remarkably, this opening is often connected to the formation of either the mouth or the anus of the animal.

Because it is a key step in embryogenesis, scientists have associated gastrulation with most of the major innovations in animal evolution. The famous German zoologist Ernst Haeckel hypothesized that one of the animal ancestors looked like a gastrulating embryo, which he named “Gastraea”. In 1908, the Austrian zoologist Karl Grobben set the fate of the blastopore as criterion to classify animals in Protostomia (the blastopore forms the mouth) and Deuterostomia (the blastopore forms the anus). By that time, the British zoologist Adam Sedgwick used the fate of the blastopore to explain the evolution of major animal features, such as the gut, internal cavities and the body axes (head-tail, back-belly).

Finger bowls with oocytes of the brachiopod Terebratalia transversa ready to be fertilised. T. transversa is easily collected in Friday Harbor Laboratories (Washington, USA) and exhibits a typical protostomic development.

Most of these scenarios, however, overlooked the extreme variability in shapes and fates of the blastopore existing in animals, even between relatively closely related species. These striking differences have always puzzled biologist – and the myths about the significance of gastrulation and the blastoporal fate persist until today, when molecular studies are widely applied to embryos.

We decided to shed light into this question by taking advantage of those lineages with diversity of blastoporal fates. Often regarded as exceptions, there are a handful of animals that form the mouth independently from the blastopore, albeit they belong to Protostomia, the group of animals that were thought to always form the mouth from the blastopore. We hypothesized that comparing these ‘rare’ deuterostomian species with their ‘normal’ protostomian counterparts could inform us about the developmental basis for their different blastoporal fates.

Fixing samples during the spawning season of T. transversa in Friday Harbor Laboratories.

There are not many of these cases. We chose two species of brachiopods, which are marine, sessile animals that were very abundant in the Cambrian. We collected the deuterostomian species, Novocrania anomala, in the beautiful fjords of Bergen. We then travelled to Friday Harbor Laboratories (USA) to get the protostomian species, Terebratalia transversa. These two brachiopods share many ecological, reproductive and developmental features, but differ in their blastoporal fate. Therefore, we could discard many variables that are known to affect gastrulation –e.g. yolk content, egg size, differences in cell number– and focus on identifying the developmental mechanisms that influence their ultimate destination of the blastopore and its variability.

The lab at Friday Harbor Laboratories, with the large sea tables full of brachiopods on the center. On the left, Jose M. Martin-Duran and Andreas Hejnol, and Bruno C. Vellutini on the right.

Altogether, our study indicates that the fate of the blastopore is a consequence of the axial and cell-fate architecture of each embryo, and not an intrinsic property of the lineage given by its phylogenetic position. It does not ‘recapitulate’ any early evolutionary process during animal evolution, either. Our findings change the way we understand the origin and diversification of bilaterian animals, and opens new avenues for future research on the evolutionary origins of the most common body holes in our bodies. 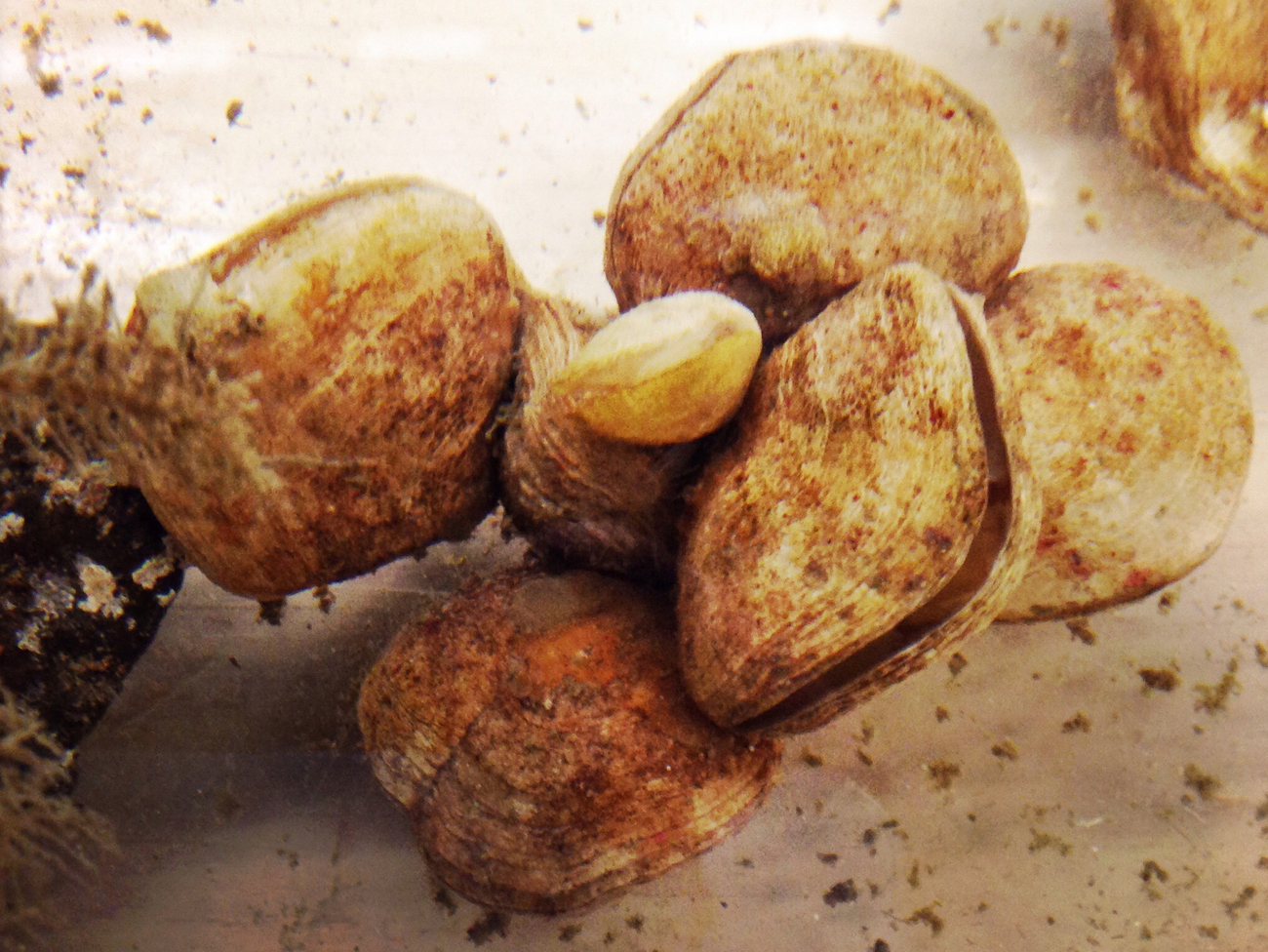 Clearing up the myths around the blastopore

The behaviour of the blastopore has always fascinated evolutionary developmental biologists, and has strongly influenced the way we understood animal evolution. The study of the astonishing diversity of animal forms present in the oceans is now giving new clues on the true utility of the blastopore to explain our deepest origins.