Studies of populations at different phases of speciation are beginning to illuminate the processes and genetic changes underlying the formation of new species. Our work on Timema stick insects suggests that speciation can be initiated by a few genetic changes that are associated with natural selection on colour-pattern loci. However, the overall process is multi-faceted and involves mate choice and genome-wide differentiation. Thus, substantial progress towards speciation may involve the alignment of multiple aspects of differentiation. (Riesch et al. 2017. Nat. Ecol. Evol. 1: 0086, DOI: 10.1038/s41559-017-0082)
Patrik Nosil
University Research Fellow, University of Sheffield
Follow
Like Liked by Patrick Goymer and 2 others
0

In this issue of Nature Ecology and Evolution we report on transitions between phases of genomic differentiation during speciation using data from >100 populations of 11 species of Timema stick insects (Riesch et al. 2017). The idea behind this study dates back decades, when Cristina Sandoval and Bernie Crespi recognized this group could harbour variation in phases of speciation. I entered the system in the year 2000 and used experiments to estimate reproductive isolation (Nosil et al. 2002). This largely involved driving around California in my van, collecting Timema in their characteristic habitats (Figure 1), and conducting simple experiments on survival on different host plants and mate preference. Over the years, as funding emerged, the project became larger and more sophisticated (supported by the European Research Council, the Human Frontiers Science Program, and the Natural Sciences and Engineering Council of Canada). Collaborators joined in (like Gerhard and Regine Gries) and the genomic and chemical ecology elements were developed, led here by Zach Gompert and Rüdiger Riesch, respectively. Today, we published results based on data collected between 1996 and 2013, including >1000 re-sequenced whole genomes.

Timema differ in their colours and colour-patterns, adaptations that confer camouflage on their host plants against visual predators such as birds (Sandoval 1994a, b, Nosil and Crespi 2006). We find that, consistent with early phases of genic speciation, colour-pattern loci reside in localized genetic regions of accentuated differentiation between populations experiencing gene flow. However, colour-pattern is controlled by few loci and does not affect mate choice, and thus divergence in this trait alone does not drive substantial progress towards speciation or genome-wide differentiation.

Instead, transitions to genome-wide differentiation with gene flow are associated with differentiation in polygenic chemical traits affecting mate choice. Thus, intermediate phases of speciation are associated with genome-wide differentiation and sexual mating isolation, but not growth of a few peaks or ‘islands’ in the genome. Moreover, we find that complete sexual isolation takes very long to evolve such that other (yet to be thoroughly studied) reproductive barriers likely contribute to advanced stages of Timema speciation. Overall, the results suggest that substantial progress towards speciation may involve the alignment of multi-faceted aspects of differentiation. We suspect similar conclusions may apply to other systems where strong reproductive isolation involves many traits and evolves in a polygenic fashion.

Although many questions remain unanswered, it seems fairly certain that speciation in this group involves more than divergence in cryptic coloration, and our results point to mating isolation and other reproductive barriers, as well as geographic separation, as being important. Thus, the striking example of crypsis in Timema shown here (Figure 2) represents only one aspect of the multi-faceted speciation process.

Nosil, P. and B. J. Crespi. 2006. Experimental evidence that predation promotes divergence in adaptive radiation. Proceedings of the National Academy of Sciences of the United States of America 103:9090-9095.

Sandoval, C. P. 1994a. Differential Visual Predation on Morphs of Timema-Cristinae (Phasmatodeae, Timemidae) and Its Consequences for Host-Range. Biological Journal of the Linnean Society 52:341-356.

Sandoval, C. P. 1994b. The effects of relative geographical scales of gene flow and selection on morph frequencies in the walking-stick Timema cristinae. Evolution 48:1866-1879. 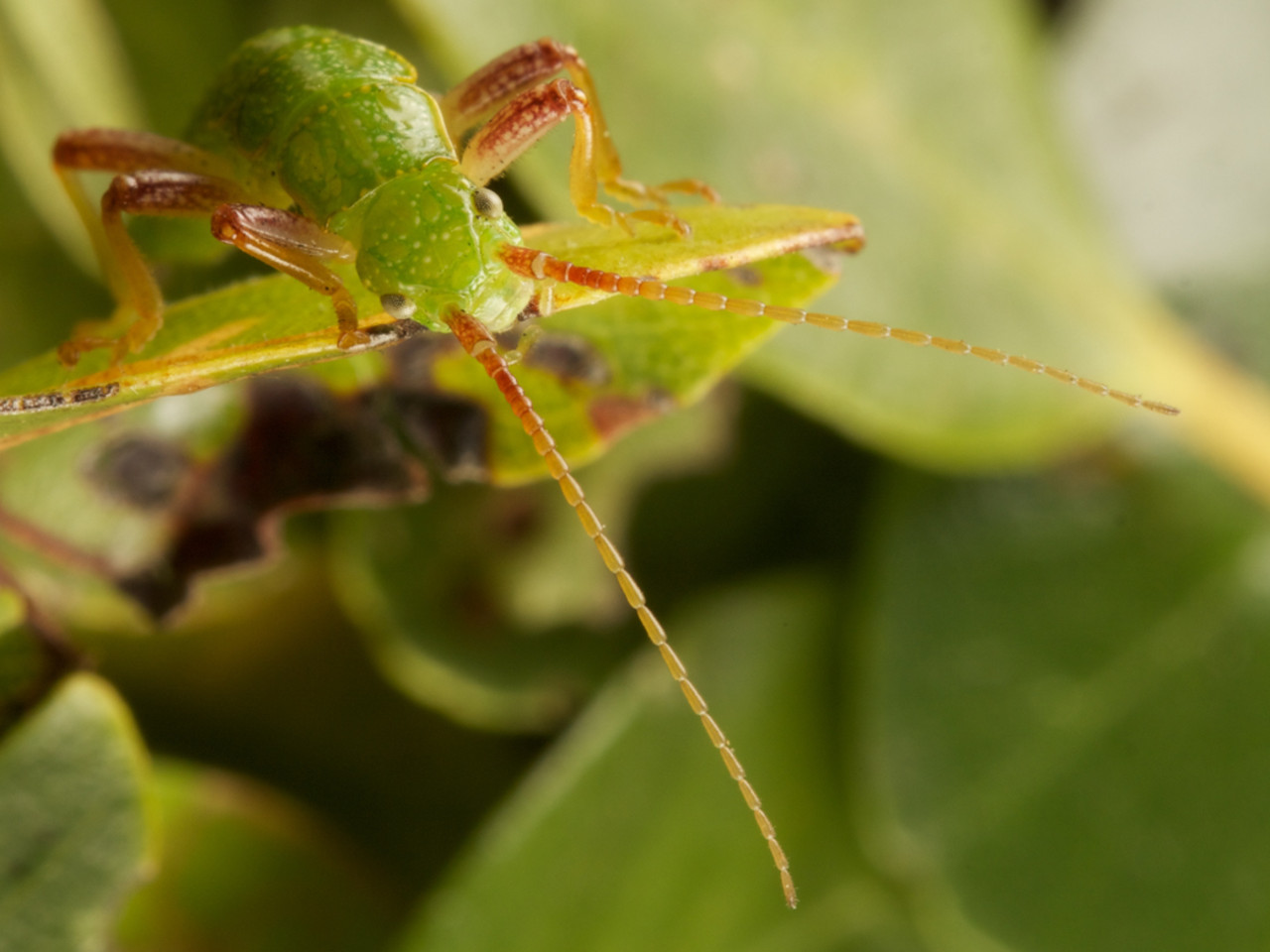 Studies of populations at different phases of speciation are beginning to illuminate the processes and genetic changes underlying the formation of new species. Our work on Timema stick insects suggests that speciation can be initiated by a few genetic changes that are associated with natural selection on colour-pattern loci. However, the overall process is multi-faceted and involves mate choice and genome-wide differentiation. Thus, substantial progress towards speciation may involve the alignment of multiple aspects of differentiation. (Riesch et al. 2017. Nat. Ecol. Evol. 1: 0086, DOI: 10.1038/s41559-017-0082)