A community from Nature Ecology and Evolution
Earth Day 2017

Power of the people

Researchers cannot keep up with the ever-growing need for data. Citizen science is breaking down barriers by involving the public in the scientific process and enabling scientists to obtain the required mass of information.
Eithne Tynan
Associate Editor, Nature Communications
Follow
Liked by Patrick Goymer

Back in 2009, amateur photographs of a striking looking cloud were piling up on Gavin Pretor-Pinney’s desk, one of the founders of the amateur Cloud Appreciation Society. This cloud had first been photographed in 2006 by a curious cloud-enthusiast intrigued by its appearance. After that, photos began to crop up in other distant locations, such as Scotland and New Zealand. Gavin felt the undulating, rough features of the cloud were different to any other and deserved a new classification. This eventually led to the inclusion of a new variety of cloud, asperitas, in the latest update of the International Cloud Atlas, which took place last month (for the record the last time this was updated was 1987).

This is an example of how citizen science, or people-powered research, is enabling the advancement of scientific knowledge while engaging the wider public in scientific discovery. Citizen science promotes the participation of the general public, with no prior specialist background or expertise, to make observations or process specific data, supported and guided by professional scientists, who ensure the data produced is accurate. In the case of the asperitas clouds, the Royal Meteorological Society verified this discovery and made the formal request to the World Meteorological Organization to include it in the Atlas.

In most cases things work the other way around, scientists first identify a gap in data and make a call for the general public to get involved. The benefits of this are two-fold: first, by tapping into the collective power of individuals, scientists can get or process data that would simply take too long or almost be impossible for a small group of researchers, or automated machines, to carry out. At the same time, engaging the general public in the process of scientific discovery increases their interest and understanding of the world around us and can empower them to make decisions about their own environment. It’s a win-win situation.

With the advent of the digital revolution, the contribution of citizen science is becoming ever more prominent. Mobile phone apps, such as iNaturalist, allow instant upload of photographs, together with geographic coordinates and a timestamp, providing a detailed record of each observation. In the case of iNaturalist, the data is then included in global biodiversity repositories used by scientists and resource managers. So far, 360,000 people have signed up to this initiative, with almost 4 million observations and over 100,000 species identified globally. At the same time the app encourages discussion between fellow nature enthusiasts, whether experts or amateurs, creating an inclusive environment.

Support for scientists wanting to engage the public in their research is also available. Several associations have been set-up to bring together universities and organizations involved in citizen science, and help create synergies between them. The Citizen Science Alliance, a collaboration of several universities across the world, provides infrastructure, software and media support for projects within those institutions, and the European Citizen Science Association is focused on capacity building and refining methodologies for conducting citizen science research.

Science, and scientists, are often portrayed as living in an ivory tower, and citizen science has the potential to reach out to the general public and help bridge this gap. At a time when we need an environmentally-literate society more than ever, engaging the public will not only raise awareness of pressing issues but also help build trust in scientists and in the scientific process. 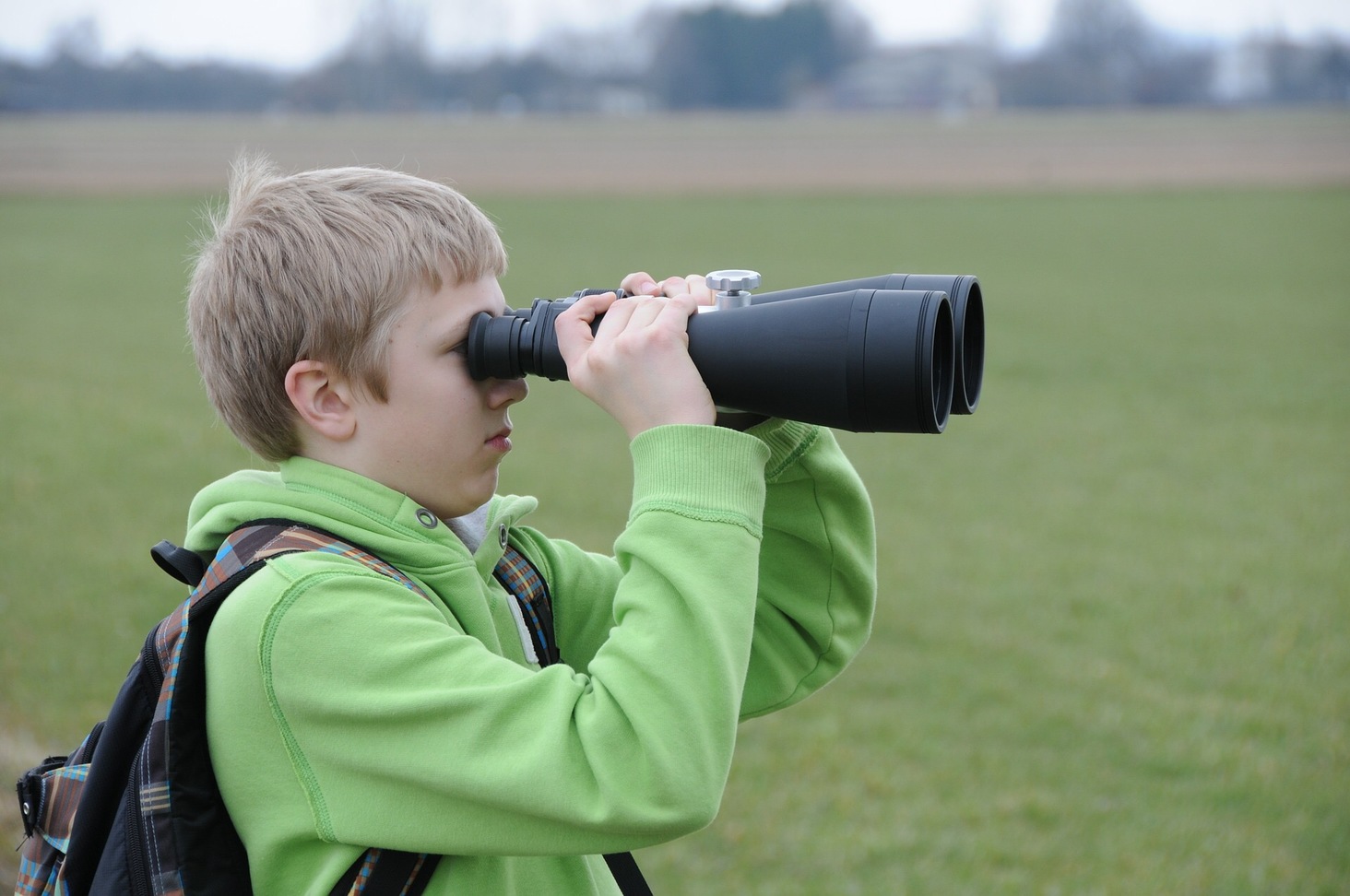 Power of the people

Researchers cannot keep up with the ever-growing need for data. Citizen science is breaking down barriers by involving the public in the scientific process and enabling scientists to obtain the required mass of information.