What it means to be science-literate

Those high in "science curiosity" are interested in learning something new, even if it conflicts with their prior beliefs. Given the polarization on climate change and science more generally, this may be an important ability for the science literacy toolkit.
Jenn Richler
Chief Editor, Nature Reviews Psychology
Follow
Liked by Patrick Goymer

Unfortunately, the empirical evidence shows otherwise. A paper published in Nature Climate Change showed that polarization on issues like climate change and nuclear power got larger, not smaller, with higher levels of science literacy. This suggests that those with high science literacy were more likely to remember, interpret, or use the scientific evidence to support attitudes or beliefs consistent with their cultural or political worldview. In the case of those who hold an individualistic worldview or are politically conservative, this means that higher scientific literacy leads to the perception that climate change risks are less severe. A recent survey from Pew Research Center corroborates these findings.

Science literacy has been defined as basic scientific knowledge (e.g., accuracy on a set of true/false questions such as “Antibiotics kill viruses as well as bacteria”). More recent work introduced the concept of science curiosity, “the motivation to seek out and consume scientific information for personal pleasure”. This can range from reading a newspaper article describing a major change to the dinosaur family tree to watching the BBC Planet Earth documentary series. Not surprisingly, science curiosity is to some extent correlated with science knowledge, and only science curiosity predicts engagement with science for personal pleasure; as in previous studies, political polarization in whether people believe that climate change is human-caused increased as science knowledge increased.

Importantly, however, higher levels of science curiosity were associated with greater acceptance of human-caused climate change regardless of political ideology. This is notable, as political ideology is among the strongest predictors of belief in climate change. Furthermore, those higher in science curiosity were more likely to voluntarily engage with “surprising” information that was inconsistent with their prior, ideologically-determined climate change beliefs. Thus, science curiosity was associated with the desire to be surprised by scientific information; these individuals were interested in learning something new, and open to updating their views in light of new evidence.

There is no doubt that increasing comprehension of basic science concepts is important. However, we need to consider whether this captures the full breadth of what it means to be science-literate. The history of science is filled with individuals who took pleasure in uncovering, through rigorous science, that the world was not as they expected it to be; the stories of great discoveries often begin with an accidental, unanticipated observation that was pursued rather than dismissed. To promote science literacy, we need to give people the skills to understand the science, and this includes the ability to experience the wonder of discovery and the pleasure of surprise that led many of us to become scientists in the first place.

Jenn Richler
Chief Editor, Nature Reviews Psychology
Follow
Jenn completed her PhD at Vanderbilt University where her research focused on face and object perception and recognition, learning, attention, and memory. She continued at Vanderbilt as a post-doctoral research associate, during which time she also served as an Associate Editor for Journal of Experimental: Psychology: General and a writer for the American Psychological Association. Jenn joined Nature Climate Change and Nature Energy in 2016 as a Senior Editor handling manuscripts that spanned the behavioral and social sciences. Jenn returned to her psychology roots as the launch Chief Editor of Nature Reviews Psychology in 2021. 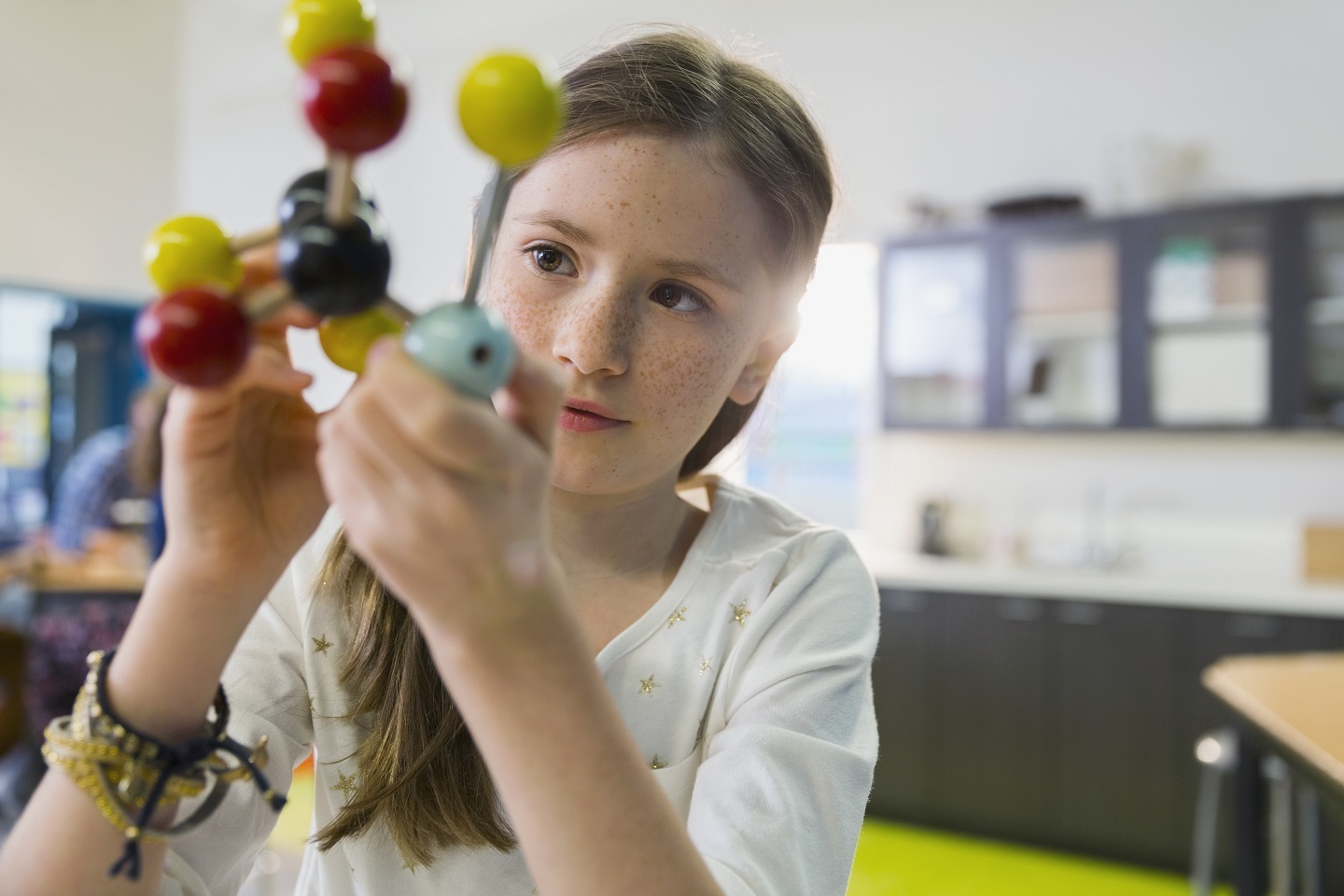 What it means to be science-literate

Those high in "science curiosity" are interested in learning something new, even if it conflicts with their prior beliefs. Given the polarization on climate change and science more generally, this may be an important ability for the science literacy toolkit.