I started being interested in science communication while co-founding Soapbox Science with Dr Seirian Sumner. Soapbox Science is a grass-roots science event that brings science to the masses and tackles inequality issues in science. Female scientists stand on soapboxes on busy urban streets and chat with the public about their work. Our events aim to transform public areas into an arena for public learning and scientific debate; they follow the format of London Hyde Park’s Speaker’s Corner, which is historically an arena for public debate. Soapbox Science started in 2011 in London; our initiative slowly but surely expanded to other cities, and then to new countries, over the past six years.

To me, science is a way of life, not a job – it’s about being curious, questioning why things happen, not systematically believing what people tell you. It’s about exploring the world and how it works, and using our creativity to solve mysteries and design solutions to various challenges. Scientists are mostly paid by people, to help people – as such, it has always been quite clear to me that science events should ultimately engage with everyone.

To me, literacy is being interested in a topic and actively engage with opportunities to learn more. A science-literate citizen is therefore to me someone who refuses to believe that opinions and evidence are synonymous.

An opportunity to use common sense tends to work well – that is, going together through the process that eventually lead to the person deriving the conclusion by themselves, instead of pressing the conclusion on them. A dialogue always works better than a lecture – everyone has its own concerns and issues that ultimately underpin their doubts. Dialogue is the only way to address these individualised concerns and questions – sadly there isn’t a response that fits all. There’s also lots to be said for giving the opportunity to people to feel listened-to, and to explain their rationale and logic; feeling that you are heard sometimes help predispose people to change their views.

My most rewarding experience was in 2015, in Newcastle, where a little girl explained to us that this was the first time she realised that girls can become scientists. Before attending one of our soapbox science events, she had never seen a female scientist and simply thought that this career was out of reach for her. Opening that door in her mind made all my work on Soapbox Science worthwhile.

Shades of green: understanding sustainability in a post-truth age 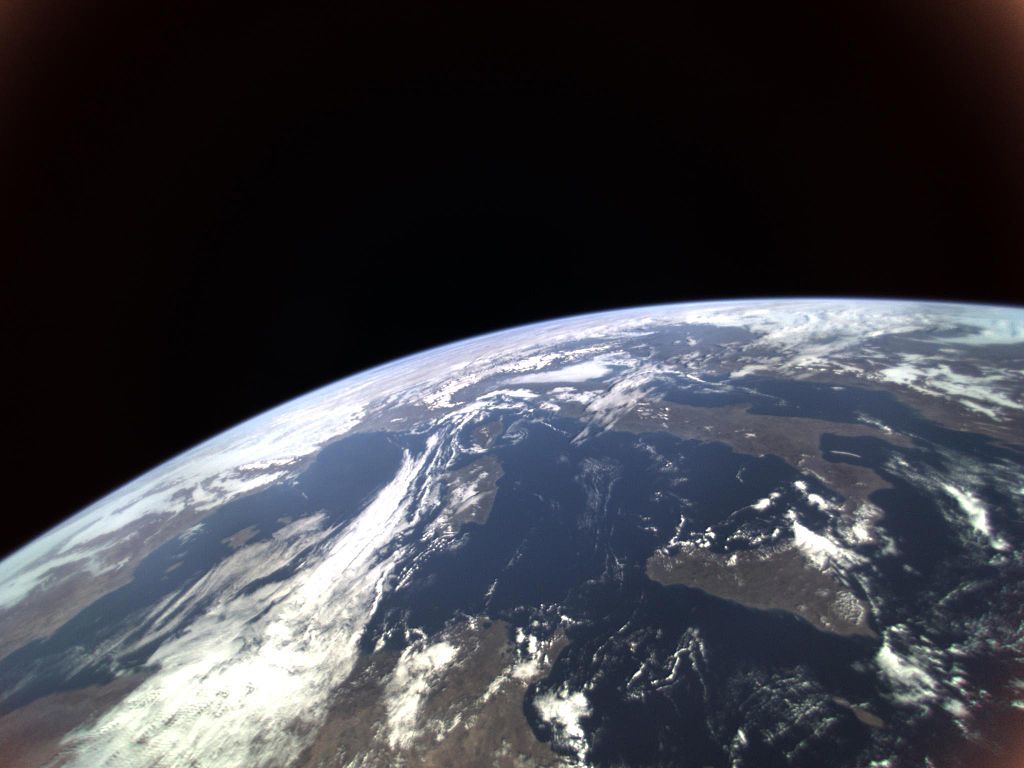