Northern Europe has long been spared from the devastating pandemic chytridiomycosis, which has caused amphibian declines across the globe. Ongoing die offs of salamanders in European forests call for emergency actions, which require a thorough understanding of the disease.
An Martel
Professor, Ghent University
Follow
Like Liked by Ben Johnson and 2 others
0

Bsal most likely hitchhiked with Asian salamanders to Europe via the pet trade and has brought the fire salamander population in the Netherlands to the edge of extinction. With lab experiments we demonstrated its threat for Europe’s salamander diversity. 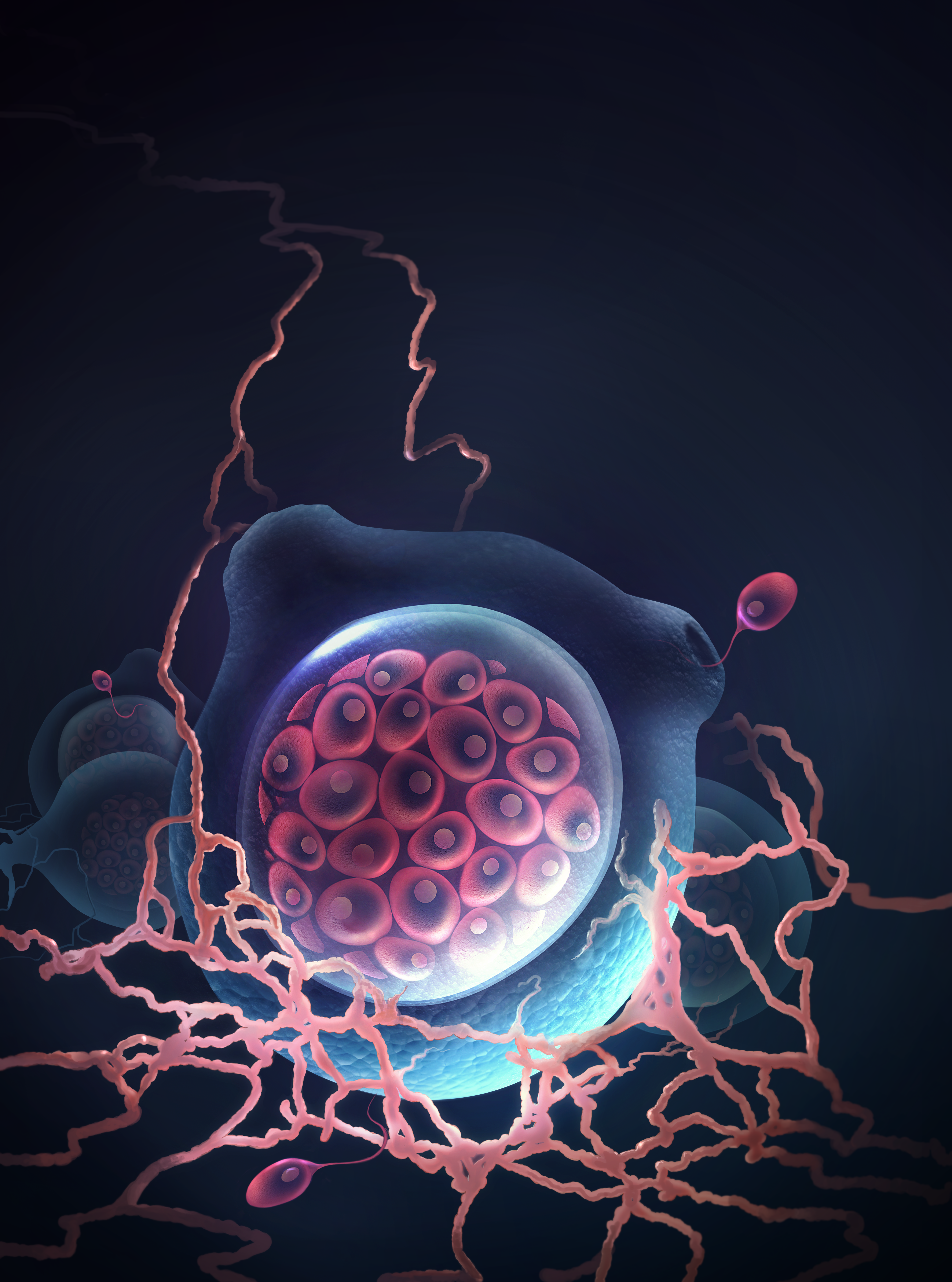 The black Lanza’s Alpine salamander (Salamandra lanzai) occurs in a very small area in the Alps near the French-Italian border. Introduction of Bsal in its habitat could cause this species to go extinct (© Frank Pasmans).

In 2014 the first cases of Bsal occurred in Belgium. Measures to mitigate Bsal disease in the wild are not available and watching fire salamanders die in Belgian forests made us realize that fundamental insights in this disease’s ecology are urgently needed to prevent a diversity disaster.

With the current study, we aimed to answer the following questions:

Experimental studies explained why this fungus creates “the perfect storm”:

At a broad range of temperatures, the fungus will kill hyper susceptible salamander species such as the fire salamander even after exposure to a very low infectious dose. Unfortunately, this species did not mount any protective immunity, even when exposed to up to 6 cycles of infection / treatment.

Bsal produces floating, encysted spores that persist in the aquatic environment, which thus becomes a continuous reservoir for Bsal infection.

But besides the environmental reservoir, frogs and less susceptible salamander species were equally shown to contribute in spreading the disease.

Midwife toads can be a infectious reservoir (© Frank Pasmans).

On top of that, Bsal maintained its virulence over a two year study period.

Our findings paint a grim image of how the interplay between host, pathogen and environment factors results in persistent exposure of hypersusceptible and defenseless salamanders to a virulent pathogen leading to population extirpation.

The unravelling of the disease process at an early stage opens perspectives for the design of control measures. The European Parliament has already responded to this call for action by funding a European consortium with the purpose to quickly develop a pan European abatement plan. Our results eliminate several potential mitigation measures such as vaccination and pathogen elimination from an infected ecosystem. In the short term, measures should focus on prevention of disease spread, prioritization of species for conservation (e.g. identification of hypersusceptible species) and the development of emergency action plans. For acutely threatened species, this should include considering controversial measures such as the establishment of captive assurance colonies.

In a later phase, long term and sustainable measures need to be developed to preserve European salamander diversity.

Here is the link to the nature paper: http://go.nature.com/2oXZcA2

Northern Europe has long been spared from the devastating pandemic chytridiomycosis, which has caused amphibian declines across the globe. Ongoing die offs of salamanders in European forests call for emergency actions, which require a thorough understanding of the disease.