A community from Nature Ecology and Evolution
Earth Day 2017

Don’t take the science out of US science education

A flurry of bills across the US have taken aim at the teaching of evolution and climate change. Scientists and science enthusiasts alike must fight attempts to make fake controversy a part of the science classroom.
Alicia Newton
Senior Editor, Nature Geoscience
Follow

As a politician declares that people have “had enough of experts” and a celebrity hawks dubious health advice based on their experience at the university of Google, it can seem like the public has lost esteem for scientists and the basic process of science. Pew surveys of American adults suggest that the public has indeed lost confidence in scientists, at least where controversial topics are concerned. Only 35% of people trusted scientists to give full and accurate information about risks from genetically modified foods, whereas 39% thought scientists could be trusted to convey full and accurate information about the causes of climate change.

This background of distrust may help explain the flurry of state bills taking aim at middle to high school science education, particularly on topics such as evolution and climate change. Efforts to politically influence content in science classrooms have precedence in the US. Laws that prohibit the teaching of evolution first came into fashion in the early twentieth century. Perhaps the most famous of these – Tennessee’s Butler Act – barred evolution from classrooms, even at the university level.

Such efforts to limit the teaching of modern scientific thought fell out of favor in the 1950s, as Cold War fears over an unprepared science workforce led to federal acts that modernized science education. Today, however, dozens of bills have been introduced in the past few years. This time, these bills also incorporate the teaching of climate and environmental science. Tennessee and Louisiana have already passed laws that focus on “teaching the controversy”, which allow teachers to bring materials in the classroom that challenge the idea that the Earth is old, evolution is a real phenomenon, or that rising carbon dioxide levels are causing climate change.

For teachers who want to create a sense of controversy among topics where a scientific consensus exists, right-wing and religious think tanks and institutes have a ready supply of materials with which to mislead students. In one recent example, in the past few weeks, the Heartland Institute has sent its denialist manual Why Scientists Disagree About Global Warming to thousands of science teachers across the country.

The widespread adoption of the Common Core curriculum in states across the US does provide some protection against these efforts. It ensures that teachers at least have to cover climate change, evolution, and environmental issues, and ensure that students can answer questions about scientific facts in state and country-wide exams. But the science standards set out in this curriculum only apply to public schools.

Private and religious schools are allowed to set out their own curriculum, and may have little to no oversight from state boards of education.Nevertheless, an aggressive movement towards school choice, as supported by the current secretary of education, Betsy DeVos could see increasing numbers of students being educated by these schools, subsidized, at least in part, by the state. Many private and religious schools do, of course, provide a rigorous science education, and some in fact compete by offering state-of-the-art STEM facilities. But others were set up to offer parents an alternative to a mainstream science education. It is disheartening to think that taxpayer’s money could be funnelled to support such efforts.

Students around the world deserve to have an education that teaches them what scientists have discovered about the world they exist in, and the methods that they use to deepen our knowledge. Allowing – and even encouraging – the teaching of non-science in science classrooms does a great disservice to student’s personal development. In the case of Earth science, it also has the darker effect of making the public – over time – less well equipped to assess the risks they and the planet face of climate change or environment pollution.

As scientists gather around the world to March for Science, they should also remember to march for science education. We must ensure that all students understand the science behind the climate and environmental challenges they face, and how scientists reach their conclusions about the risks they pose.

Alicia Newton
Senior Editor, Nature Geoscience
Follow
I have been an editor with Nature Geoscience for 10 years. Previously I completed a PhD at the University of South Carolina in geosciences, studying temperature changes in the Indo Pacific warm pool over the past 26,000 years. 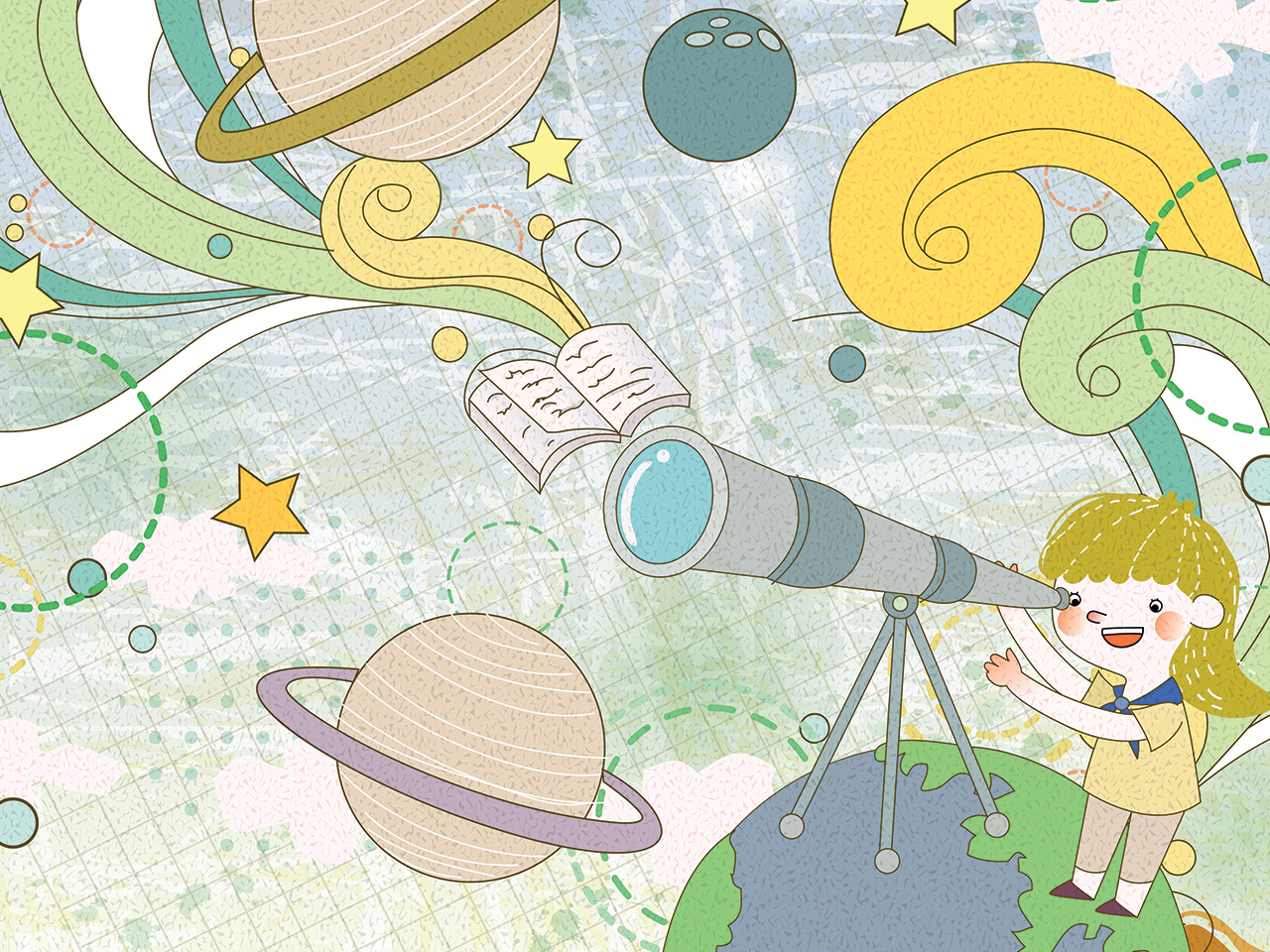 Don’t take the science out of US science education

A flurry of bills across the US have taken aim at the teaching of evolution and climate change. Scientists and science enthusiasts alike must fight attempts to make fake controversy a part of the science classroom.