The paper in Nature Ecology and Evolution is here: http://go.nature.com/2vefk48

Soil bacteria are the most abundant and diverse organisms on Earth. They support multiple ecosystem functions including litter decomposition, nutrient cycling, primary production and the regulation of greenhouse emissions, which are essential for humankind1. Because of their enormous functional importance, identifying new predictors that help explain the distribution of soil bacterial community globally is one of the major endeavors in which scientists are immersed today. Soil properties and current climate are known to be the major environmental predictors of bacterial community composition and diversity in soil2-3. However, much of the variation in the global distribution of bacterial communities remains unexplained. We tested the hypothesis that past climates could help explain the current distribution of bacterial communities across the globe.

The climate of a particular region changes naturally over the course of the centuries and millennia, resulting in variations in soil properties, vegetation type and plant productivity4-5. Because of this, the long-term climatic history of a region, rather than the current climatic conditions, could, in theory, help explain part of the variation in the current distribution of bacterial communities. Let´s imagine that we spend our Sunday afternoon out in the field and we visit two similar grassland ecosystems with an arid climate. In our eyes, both of them look very similar, but they might have very different bacterial community composition and diversity. The current climate and vegetation type from these two grasslands may not help to explain all of the variation in the current bacterial communities found in these soils. However, the climate legacies (temperature and precipitation anomalies from the present to ~20k years ago) may hold the key to understand the differences in bacterial community composition and richness from these two ecosystems. Thus, if one of those grasslands was previously a forest ecosystem under a wetter paleoclimate, the soil from this ecosystem would be very different from a soil that had developed under a drier paleoclimate. For example, the soil developed under a wetter paleoclimate might have a higher amount of soil carbon and a lower pH4, -soil properties that are known to change slowly over millennia-, resulting in a higher/lower bacterial diversity and/or a higher/lower abundance of bacteria than expected based on its current climate; helping us to explain the current differences in the bacterial communities from both grasslands.

Using data from >1000 sites and five separate global and regional datasets, our study provides novel evidence that paleoclimate explains a greater amount of the variation in the richness and composition of bacterial communities than current climate6. Moreover, paleoclimate accounted for a unique fraction of this variation that could not be predicted by geographic location, current climate, soil properties, or plant diversity. A major result from our study is that the ability of both paleo- and current climate to predict the distribution of soil bacteria declined dramatically in agricultural soils, highlighting the fact that human activities have a strong influence on soil bacterial diversity, for example, by profoundly altering soil properties.

In summary, we provide evidence that past climates have left their signature on current bacterial diversity patterns across the globe, and that these patters can be detected today. Further, agricultural practices may significantly reduce the unique signature of climatic legacies on soil bacteria. Together, our findings indicate that paleoclimatic information can be used to improve our ability to predict the global distribution of soil bacterial communities in natural ecosystems.

What lives in our dirt? A handful of bacterial species dominate soils across the globe. 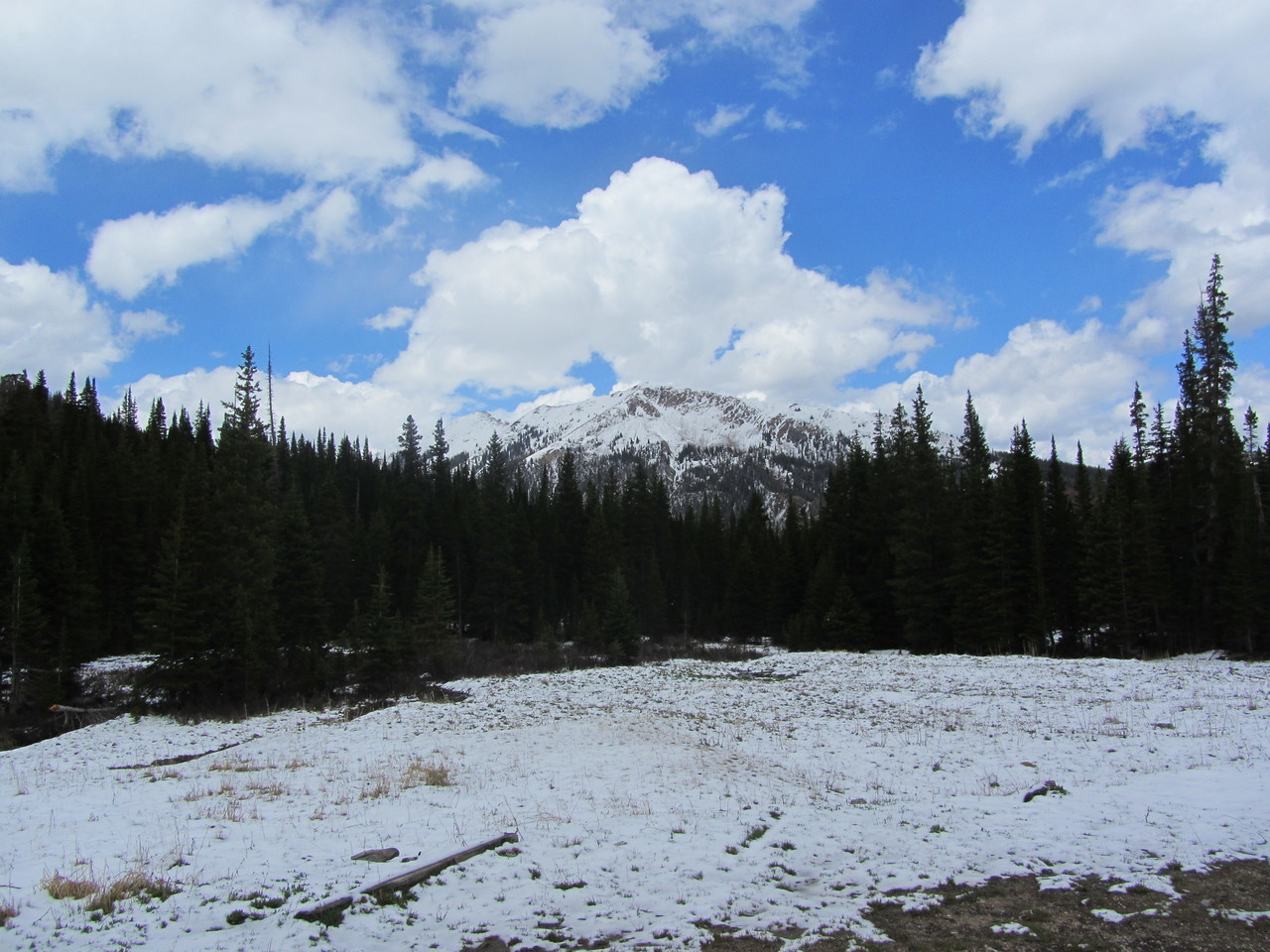