Why do humans live for so long?

Evolutionary theory struggles with this question. Natural selection promotes survival only up to the last age of reproduction, but menopause marks the end of fertility for women who live into their 50s. Menopause should reliably mark their death, but that certainly doesn’t happen.
Jacob Moorad
Lecturer, University of Edinburgh
Follow
Like Liked by Ben Johnson and 1 other

The paper in Nature Ecology & Evolution is here: http://go.nature.com/2hXtZeM

Post-menopause lifespan is not just a feature of modern life; women have been shown to live many decades post-menopause in hunter-gatherer populations, too.

!Kung woman from the Kalahari Desert

The current evolutionary explanation is that natural selection must act indirectly; female late-life survival genes benefit fitness via avenues other than late-life survival. Scientists have proposed at least three evolutionary models. The first assumes that genes that promote early survival and fertility also favour long-life; evolution should increase the frequencies of these genes because of their early-life effects. The second notes that men do not menopause and can occasionally reproduce well into their 70s, meaning that there will be selection for late-life survival in men.

If genes for long-life work alike in men and women, then selection should indirectly favour post-menopausal survival. Finally, in some populations, adult offspring benefit from the presence of their mothers and childhood survival increases when grandmothers are available. If genes for late-life female survival also promote care-giving to children and grandchildren, then indirect selection may favour post-menopausal survival.

These assumptions regarding genetic associations between traits are untested, and our first goal was to measure their strength. Our data derived from 19th century church records of members of The Church of Jesus Christ of Latter-day Saints, from the Utah Territory (USA). We felt that the environmental conditions experienced by this pioneering population might better reflect those experienced by long-ago humans than any modern population. Also, the quantity of data suggested tremendous statistical power to detect very small signatures of genetic selection.

A secondary goal was to identify sources of genetic selection for long-life in men. We expected late-life male reproduction would directly select for late-life survival. It did, but it only explained 6% of the total selection. We were surprised to learn that indirect selection caused by associations between early fertility and survival explained 94% of all genetic selection. It appears that there is much variation for genes of general quality that improve both early fitness and late-life male survival.

Even more surprising, we found no evidence that genes for female late-life survival had any relationship to fitness. In other words, there was no source of selection available to promote late-life female survival. Clearly, selection must have favoured long-life in women at some point, but this appears to have been lost in this population. This is the first such study, and we hope to replicate it in populations from other places and times to better understand when and how this loss of selection happened.

There is public interest in this paper. A commentary was published today in the local Brisbane, Queensland newspaper (Courier Mail).

Female reproductive senescence is not confined to humans or mammals. Nor is it confined to species which exhibit parental care. In fact female reproductive senescence has been reported in all vertebrates - fish, amphibians, reptiles, birds and mammals. Accordingly the biological and evolutionary significance of this phenomenon may have wider application relating to all vertebrates.

My recent research on a fish population where females are highly fecund broadcast spawners (no parental care) found that large/old females are reproductively senescent (Pollock, B. R. 2014. The annual spawning aggregation of dusky flathead at Jumpinpin, Queensland. Proceedings of the Royal Society of Queensland 119: 21-34).

Thank you for a most interesting paper.

Thanks very much this! 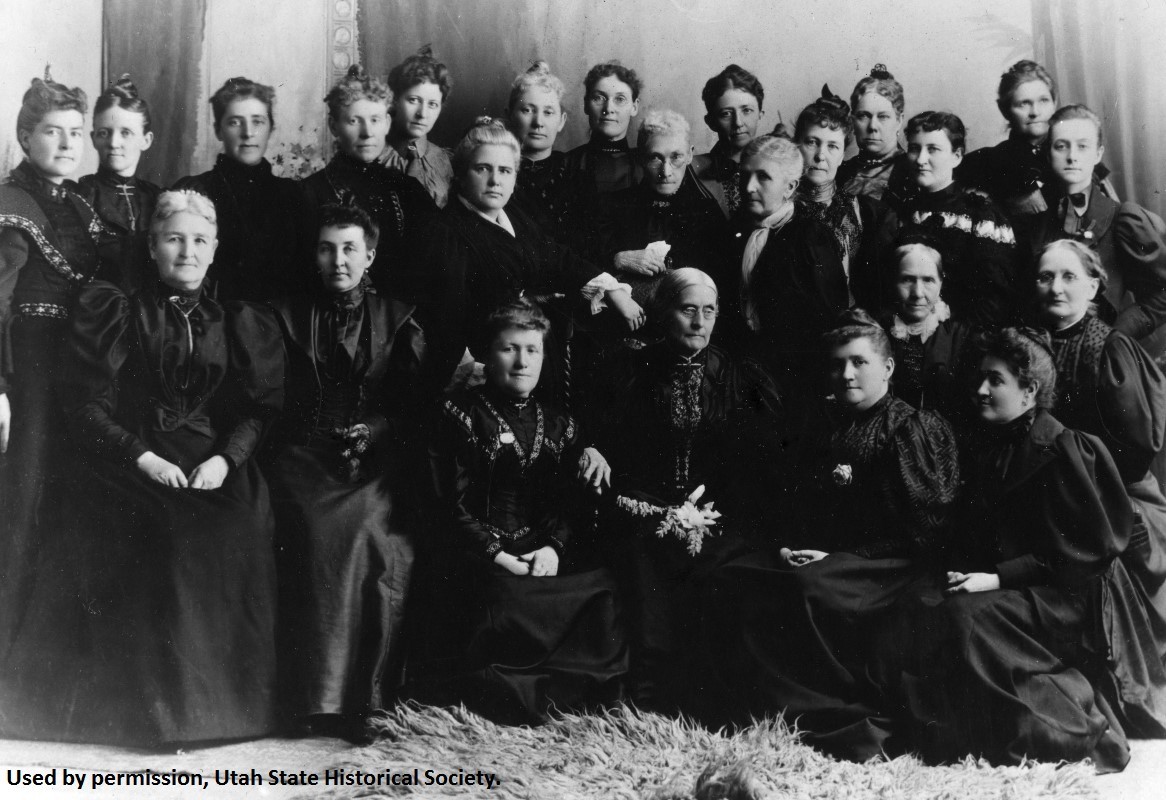 Why do humans live for so long?

Evolutionary theory struggles with this question. Natural selection promotes survival only up to the last age of reproduction, but menopause marks the end of fertility for women who live into their 50s. Menopause should reliably mark their death, but that certainly doesn’t happen.