Nature - Wetlands are among the most biodiverse and productive ecosystems on the planet, but are also among the most threatened. Tatsuya Amano and colleagues examine changes in the abundance of 461...

Our paper in Nature can be found here.

In the UK, for example, we already know for many bird species where and how their abundance is changing. However, this sort of knowledge is hugely limited by the availability of relevant data. Surveying the abundance of a species is hard work. Considering that this would need to be repeated for many years for hundreds of species, covering thousands of sites across the globe, it would seem like a practically impossible task. It is, therefore, no surprise that we are still faced with severe gaps in our knowledge of biodiversity changes at the global scale.

Given this background, you can imagine how extremely excited I was when I attended a workshop organised by Wetlands International in 2010 and learnt about this huge dataset. There I found out that an enormous amount of effort had been put in to the monitoring of waterbird species across the globe, in the form of the International Waterbird Census. Together with the National Audubon Society’s Christmas Bird Count in North America, this rich history of waterbird monitoring provided us with an excellent opportunity to study global patterns in species abundance changes. So, I embarked on tackling this enormous dataset, and spent more than five years establishing collaborations, compiling data, developing analytical approaches and running models with 2.5 million records collected at over 25,000 survey sites.

One day in 2015, I was quietly excited at my office, having finally finished the analysis of abundance changes in all 461 species. I hit Ctrl+R in R to create the first map of abundance changes in waterbirds at the global scale. The map (now Fig 2a in the paper) appeared on my computer screen, displaying a clear geographical pattern—the severest abundance loss was concentrated in western and central Asia.

This surprised me, because this was one of the regions where information on the status of biodiversity had been most scarce. The natural next step was for me to start looking for explanations of this geographical pattern. I tried to collect as many potential explanatory variables of waterbird abundance changes as possible, from surface water and climate changes to protected area coverage and species characteristics.

The results I saw came as another surprise. It turned out that of all the variables tested, the level of countries’ governance was the strongest predictor of waterbird abundance changes; waterbirds declined more in countries with less effective governance. Furthermore, our results showed that ineffective governance even undermined an otherwise positive effect of protected area coverage. Of course, these findings in no way diminish the significance of other, direct threats to waterbirds. Rather, ineffective governance most likely causes waterbird declines through magnified impacts of multiple human activities, such as wetland loss due to unsustainable water management and ineffective hunting regulations, which are notable in western Asia.

The relationship between governance and biodiversity can be complex. We need to be aware that, for example, improving some aspects of governance may even promote environmental degradation. Nevertheless, our findings clearly illustrate that governance is a key factor, which literally “governs” other direct threats to biodiversity as well as benefits of conservation efforts, in our endeavour to understand global biodiversity change. And we would not have been able to derive these findings without this exceptional dataset of waterbirds, a product of hard work by thousands of volunteer surveyors around the world.

I see this paper as just a starting point for a more effective conservation of waterbirds and, more broadly, wetland ecosystems. I believe a focused effort to influence regional conservation policies and practices as well as the enforcement of multilateral environmental agreements would be essential if we are to build on the findings of this paper and make a real difference on the ground.

And I know it's not easy, but possible, as we have seen in the example of Lake Urmia. 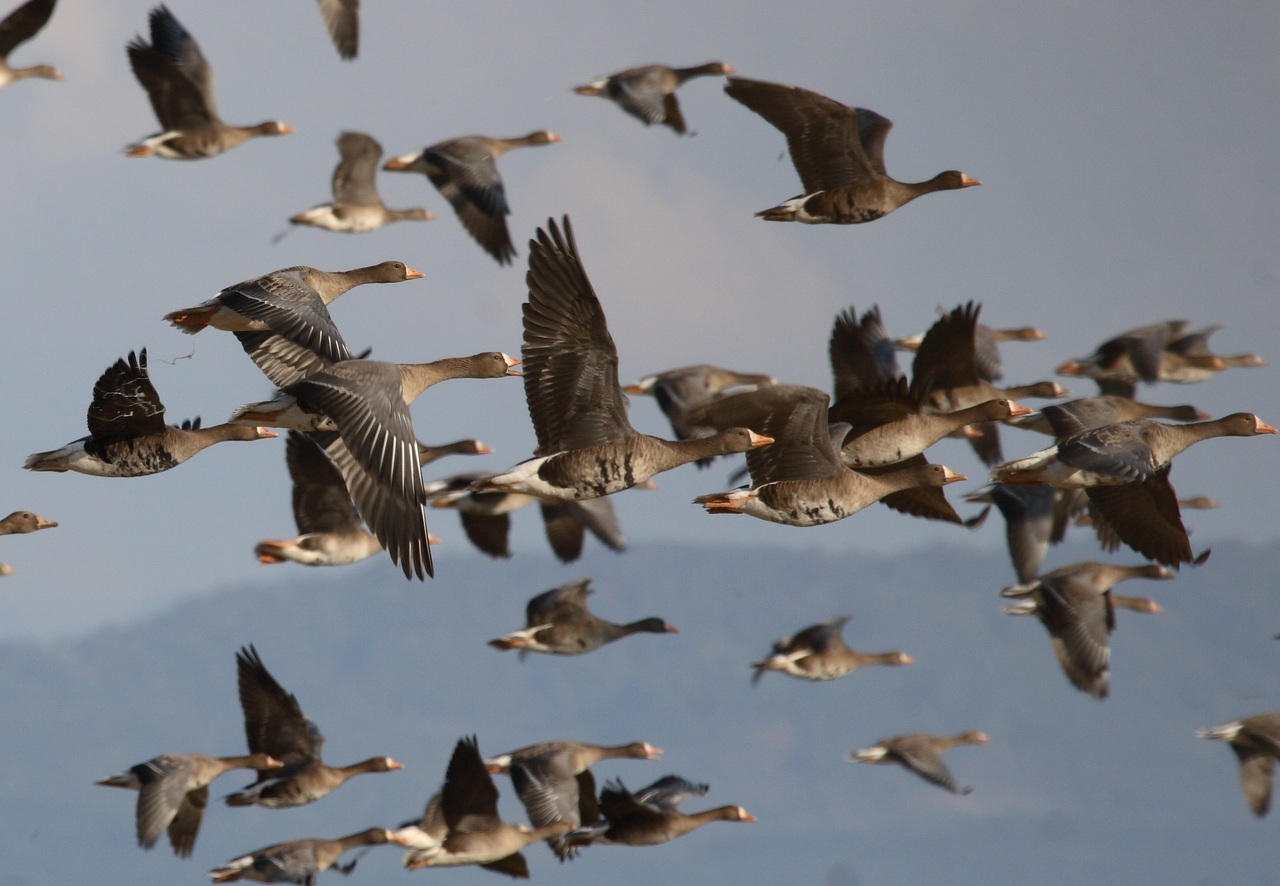 We tackled this seemingly simple, yet challenging question with 2.5 million waterbird abundance records collected at over 25,000 sites.