Life on the edge prepares plants for climate change

By growing hundreds of genotyped plants from the same species under drought, we discovered that genetic variants that could help them survive climate change are more commonly found around the Mediterranean and in Scandinavia, and thus central European plants may not be able to adapt to a drier future.
Moises Exposito Alonso
PhD student, Max Planck Institute for Developmental Biology
Follow
Like Liked by Patrick Goymer and 3 others
1

This study is based on the first experiment of my PhD that aimed at identifying genetic variants (i.e. old mutations) related to survival under climate change scenarios. I looked at many different individuals of thale cress, Arabidopsis thaliana, and discovered some hundred genetic variants that, when present in a plant, increased its survival under drought conditions. We also found that such variants are more common in Mediterranean and Scandinavian populations — populations that, by living at the edge of the distribution range of the species, have probably already experienced more extreme environments than those at the center of Europe.

Growing up in a semi-arid area of Spain (Alicante), I was amused to observe how during months-long droughts there were some plants that still miraculously survived — their scientific names became engraved in my brain as part of my undergraduate training in biology. In those undergraduate classes we were taught the general strategies of how plants deal with drought, long described by ecologists, but whose genetic underpinnings were mostly still a mystery.

Three years ago, I embarked on my PhD at the Max Planck Institute of Developmental Biology with the goal of identifying genes that could help plants to survive under future climate change, which will almost certainly see extreme drought situations much more often than today. While I had experience with field experiments, I had not performed any drought experiments. However, two postdocs, François Vasseur and George Wang, were very knowledgeable in this area of ecology, and in image acquisition and processing. Their help, along with that of my two supervisors, Detlef Weigel and Hernán Burbano, was invaluable in getting off to a fast start with my PhD.

To have a good representation of all known genotypes of A. thaliana, I searched the 1001genomes.org databases, which contains genetic information for one thousand A. thaliana strains, and chose a set of individuals, over 200, that were broadly distributed across the geographic range where A. thaliana can be found, including ones from extreme environments. After extensive experimental and image monitoring design, I then took the seeds of 'my' populations and planted them in the greenhouse.

The results quickly became obvious: After over two weeks without watering, all the soil was completely dry, but some plants looked astonishingly healthy (see Figure 1). “These little things are tougher than people can imagine”, I thought.

Figure 1. Arabidopsis thaliana individuals after several weeks of drought. Few plants were still green, as those from central Spain (left) and mid to north-Sweden (center), but most were completely dry (right; example from south-west Sweden). Notice also how dry and brittle is the soil that even separated from the walls of the pots. Credit: Moises Exposito-Alonso

As some Swedish populations were, besides Spanish individuals, among those that coped best with my drought treatment, I became extremely curious about these Scandinavian Arabidopsis. Thanks to Magnus Nordborg — a long-time collaborator of the Weigel lab — I could visit some of these coastal populations in south-east Sweden (see Figure 2.). My jaw almost dropped when I saw them growing in the sand.

Figure 2. Natural populations of A. thaliana along the Swedish coast. Sand beaches are a tough environment for plants, as sand does not retain water. Credit: Moises Exposito-Alonso

Based on all previous observations, the next obvious question was: if climate change will increase droughts, as the IPCC and others strongly predict, what is the consequence of populations apparently being more or less adapted to such conditions? Can we predict their fate? The premise was that if different individuals of a species are genetically adapted to different environments, i.e., they vary in their sensitivity to environmental stresses as we saw, they might respond differently to future climates and might even be partially pre-adapted to future environments. That is, they could escape extinction through evolution by natural selection of advantageous genetic variants.

Figure 3. Map of presence of important genetic variants related to higher drought survival (left) and predictions of areas where populations might be genetically maladapted by 2070 and thus threatened to locally die. Credit: Figure 3 in our paper dx.doi.org/10.1038/s41559-017-0423-0.

I used a powerful machine learning algorithm (Random Forests) for predictions of potential geographic distributions of genetic variants (Fig. 3). These models make use of the current match between the distribution of genetic variants, as inferred from the locations in the 1001genomes.org database, and different climate variables, such as minimum temperature in winter, precipitation in summer. This technique is typically used for predictions in combination with presence or absence of a species from different geographic regions, but I adapted them for presence and absence of multiple genetic variants; to account for the heterogeneity within a species. Using our models, we transformed maps of projections of the climate in 2070 into predictions of what genetic variants must be present in 2070 for local A. thaliana populations to survive. Doing this we discovered that, because Europe will get drier, plants in Central Europe will need more of these 'survival' variants than they currently have.

What if one day we can use evolutionary theory to reliably tell where to find the genotypes that might save a threatened species? Or what if we could demarcate geographic areas that require immediate action because they are “genetically poor”?

This work was funded by the Max Planck Institute and an ERC grant to Detlef Weigel. I also want to thank my supervisors Detlef Weigel and Hernán Burbano for advice, and my coworkers and friends for their support. 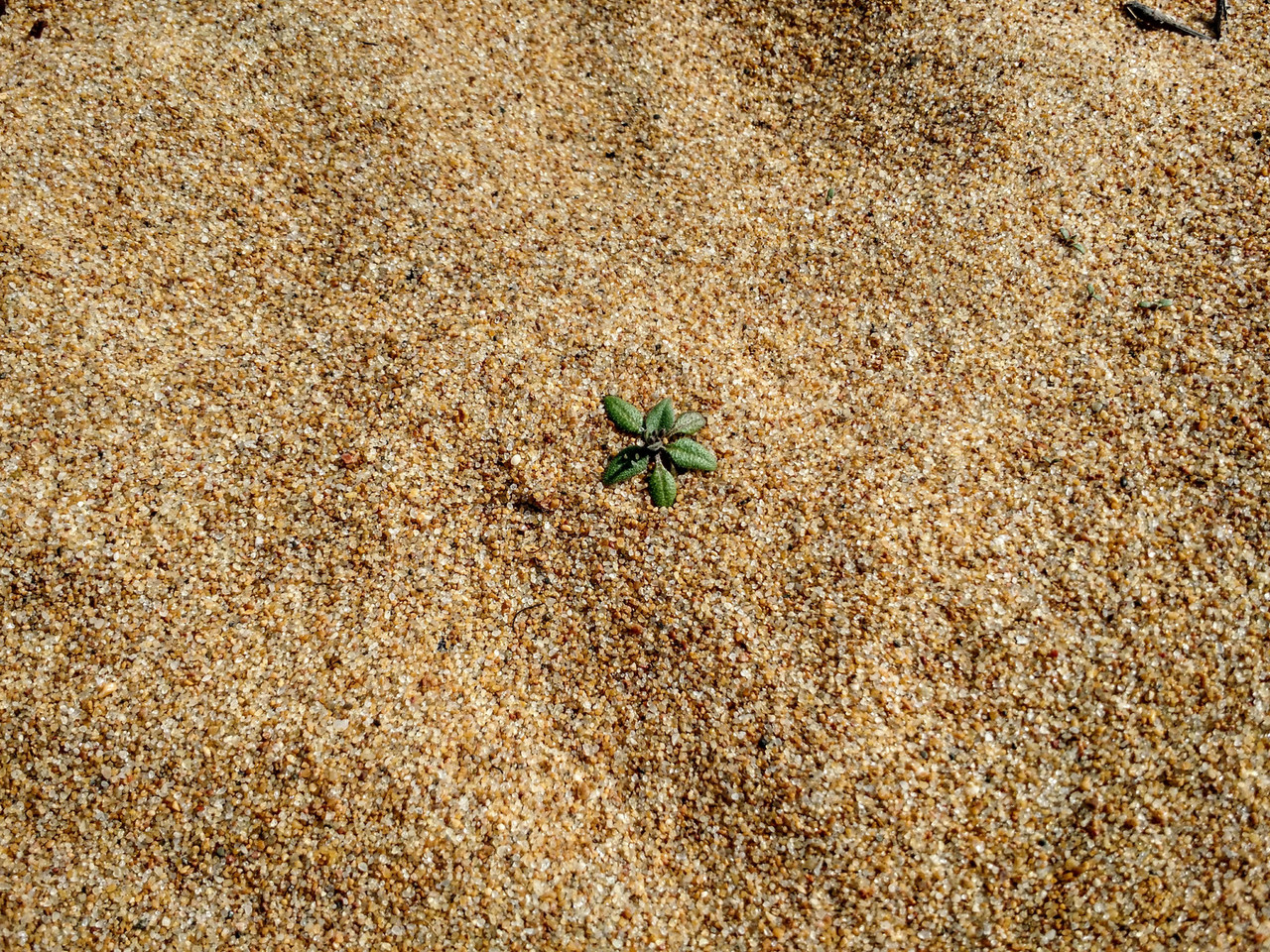 Life on the edge prepares plants for climate change

By growing hundreds of genotyped plants from the same species under drought, we discovered that genetic variants that could help them survive climate change are more commonly found around the Mediterranean and in Scandinavia, and thus central European plants may not be able to adapt to a drier future.