UN World Wildlife Day 2018 aims to highlight the growing number of threats facing big cats across the globe, from habitat loss to conflict with humans. Here, we highlight some recent studies in Nature Ecology & Evolution and elsewhere that shine a spotlight on these charismatic creatures.
Simon Harold
Senior Editor, Nature Ecology and Evolution
Follow
Like Liked by Jenefer Thoroughgood and 6 others
0

The numbers paint a pretty bleak picture of the state of the world’s big cats: tiger populations have declined by 95% over the past century, and African lions have plummeted by 40% in just 20 years. Perhaps less well known is the positive role that top predators can play in people’s lives, and human well-being more broadly. For example, leopards in Mumbai have greatly reduced the frequency of dog bites in the region, reducing exposure of human populations to rabies (reviewed in O'Bryan et al).

Finding sufficient space to maintain healthy populations of large carnivores is a major challenge, and one that often leads to conflict with the expanding human footprint on earth. The critically endangered Sumatran tiger, for example maintains 47% higher population densities in primary forests compared to degraded forest. However, island-wide, their numbers are still in decline (Luskin et al Nature Communications)

Similarly, an assessment of the conservation status of the world’s cheetahs shows that the majority of their current range occurs outside of protected areas, which represents just 9% of its historic range (Durant et al, PNAS) .

[Image from Durant et al: Known cheetah distribution in (A) Africa and (B) Asia. Gray shading denotes historical range, and red shading shows the range where cheetah are known to be resident. Boundaries of PAs under IUCN categories I–IV are marked in blue.]

There are precedents for such declines, which should serve as a warning. A pair of studies highlighted recently on our community pages shows that the critically endangered Iberian lynx –while not strictly classed as a ‘big’ cat--  reveals the scale of genomic erosion that can occur when populations become isolated as a result of human population expansion . In the lynx’s case, this amounts to fewer than 100 individuals across just two populations.

Managing multiple threats will of course require a range of strategies, targeted to the needs of each species. Which strategies are most appropriate, however, may sometimes not be straightforward. In a Comment following the widely-shared news about the death of Cecil the Lion at the hands of a US tourist, Wanger et al propose a new approach for managed hunting of African lions and other big game via a certification scheme, that could ensure it remains sustainable and beneficial to local communities and conservation schemes alike.  [Image: Wikipedia CC BY-SA 2.0]

The threats to African lions, however, are not restricted to trophy hunting only. A recent Review provides important context around how all these threats intersect with their current listing as Vulnerable by the IUCN Red List, and the level of protection they receive under the Convention on International Trade in Endangered Species of wild flora and fauna (CITES) (Bauer et al Conservation Letters)

Restoring healthy populations of big cats will require combined management of both predators and prey, and an understanding of how the two interact. Using a dynamical systems model, Samhouri et al find that synchronous recovery of predators and prey  can be twice as fast compared to if each is restored sequentially, such as in the recovery of woodland lions and wildebeest in Serengeti National Park, Tanzania, following population collapse from trophy hunting.

To be a success, management schemes like this may also have to take into account how different species experience the entire landscape. Quantifying ungulate prey behaviour in Liuwa Plain National Park, Zambia, Dröge et al. find that wildebeest, zebra and oribi were more vigilant in areas that were heavily used by lions, leopards and cheetahs over the long term, rather than when they were seen as an immediate risk.

Arguably the greatest threats to large carnivores arise when they come into close proximity to humans settlements. However, as we have seen already in the case of indirect rabies reduction by leopards, sharing our space with big cats may come with benefits. In a short comment, José Vicente López-Bao and co-authors argue that restricting large predators to only wilderness areas risks disconnecting people from wildlife, potentially increasing fear and resentment of carnivores rather than promoting beneficial coexistence.

One way to potentially avoid conflict between big cat conservation and local communities is through better engagement. A recent perspective on the work of the Snow Leopard Trust across Asia over the past 20 years provides a valuable case study in community-based conservation. It also provides a framework for building partnerships with local communities whose pastoral livelihoods may be impacted by the successful growth of predator populations in the mountainous regions they both share (Mishra et al Journal of Applied Ecology)

...here's the science behind why a cheetah is the fastest animal on the planet

Great lives in ecology and evolution 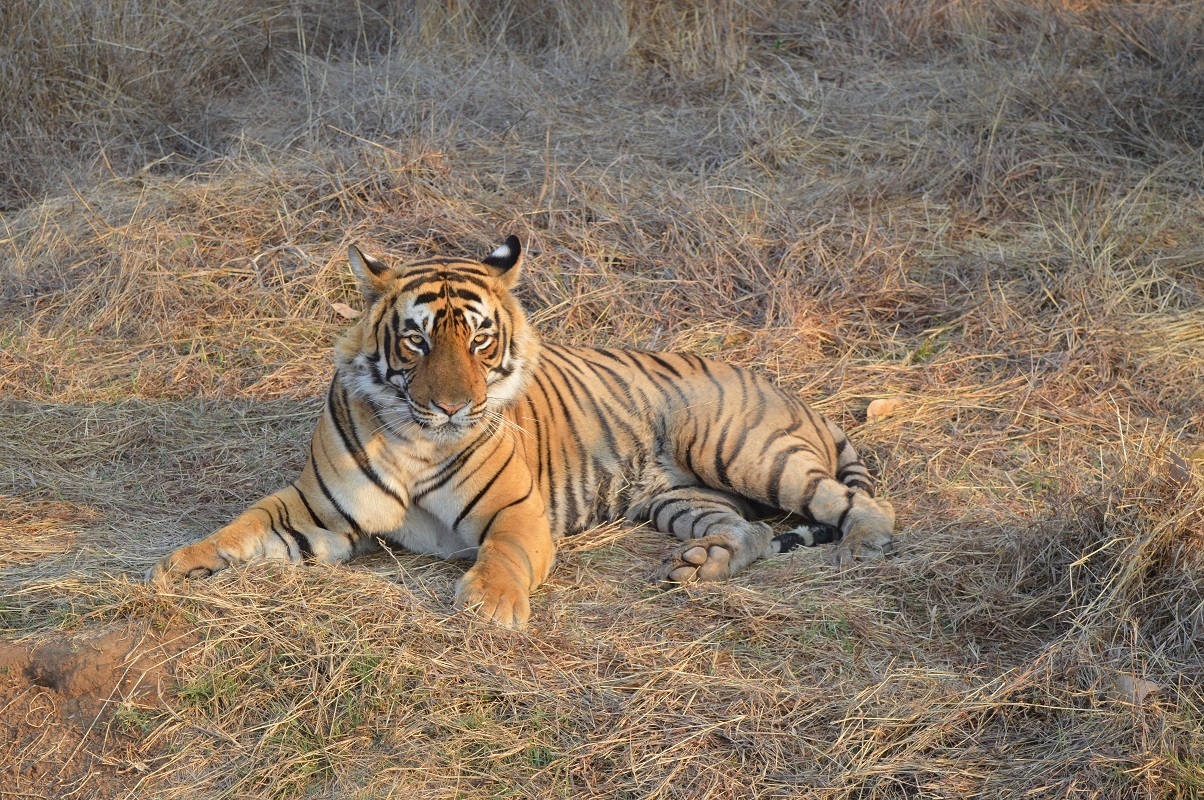 UN World Wildlife Day 2018 aims to highlight the growing number of threats facing big cats across the globe, from habitat loss to conflict with humans. Here, we highlight some recent studies in Nature Ecology & Evolution and elsewhere that shine a spotlight on these charismatic creatures.