The risky lives of social animals

Does cooperation evolve differently in unpredictable habitats?
Patrick Kennedy
Postdoc, University of Bristol
Follow
Like Liked by Ben Johnson and 2 others

The paper in Nature is here: http://go.nature.com/2tv6a3c

As theory papers go, this one began in an unusual way. I was balancing precariously on a ladder, surrounded by tropical rainforest in French Guiana, and trying to get as close as possible to a wasps’ nest. My PhD is on cooperation in paper wasps, and I was here to study the strange altruistic behaviours that drive their amazing societies.

I have a lot of respect for these wasps: they live tough lives in a dangerous world. Foragers face relentless pressure to hunt down prey to satisfy the ravenous larvae. Colonies suffer brutal onslaughts from brood-slaughtering flesh flies – something I learnt first-hand watching infiltrated colonies collapse in a matter of days. As the wasps eyed me suspiciously, this got us thinking: how might living in an unpredictable environment affect the evolution of animal societies more generally?

A paper wasp nest (Polistes canadensis) at one of our field sites. These wasps face a number of unpredictable challenges in the wild. Could unpredictability influence the evolution of cooperation? (Photo: PK & Pieter Botha)

In recent years, this simple question has had some airtime. In particular, a 2011 study in PNAS by Dustin Rubenstein suggested that environmental unpredictability may be driving cooperation amongst starlings on the changeable savannahs of East Africa. So when – many stings later – I was back in Bristol (UK), we began thinking about whether unpredictability could play significant roles in the evolution of cooperation.

The key principle is known as bet-hedging. In introductory books on evolution, you’ll often see a sentence along the lines of “the genotype producing the highest average number of surviving offspring will triumph.” This is true in stable environments, but things can change in fluctuating environments. When an important aspect of the environment is prone to change unpredictably (generating fluctuations in fitness), the genotype with the highest average number of offspring can be outcompeted by a less productive rival, as long as that rival has a more consistent fitness over the generations. If an organism is prepared to pay a cost to its average number of offspring in order to gain this increased certainty, it’s a case of bet-hedging.

We reasoned that, in a social world, one individual could altruistically shoulder the cost of bet-hedging (a reduction in average number of offspring) whilst another could enjoy the benefit (a reduction in the variance of the probability distribution from which they sample their number of offspring). In our wasps, workers pay a cost by foregoing reproduction, but could they be bestowing a hidden benefit on their queen by shielding her from unpredictable environmental fluctuations?

I found that getting to know your subjects through fieldwork helps when thinking about animal behaviour. (Photos: PK)

We turned to Hamilton’s rule (rB>C): for a behaviour to evolve, the fitness benefit (B) multiplied by relatedness (r) must exceed the fitness cost (C). When Hamilton’s rule is applied empirically, the standard approach is to measure B and C in the wild using effects on average reproductive success. However, bet-hedging theory tells us this cannot be the whole story.

It turns out that B and C in Hamilton’s rule can be unpacked into separate effects on the average and the variance of reproductive success. By unfolding Hamilton’s rule in this way, we found that variance-reducing effects can drive social evolution if certain crucial conditions are satisfied.

Critically, the power of variance effects is directly proportional to a simple measure of stochasticity: the coefficient of variation in average reproductive success across the whole population of competitors. This is crucial for the evolution of bet-hedging. Some generations should have high reproductive success throughout the population, whilst other generations should perform poorly. Despite paying a cost, cooperators can then give their genotypes a decisive evolutionary edge over their non-social rivals by unplugging their relatives from these population-wide fluctuations.

Social microbes may be promising candidates for altruistic bet-hedging. Above: a micrograph of bacteria (MRSA), by NIAID at https://tinyurl.com/y85jpn52.

So, how common is this “altruistic bet-hedging” amongst social organisms? It’s an exciting open question. The first thing to look for is a negative relationship between sociality and inter-generational fluctuations in reproductive success. The second thing to check is relatedness. Like any kin-selected strategy, altruistic bet-hedging will be more effective when relatedness is high. In the paper, we suggest that social microbes – including biofilm-constructing bacteria – might be promising candidates for these risk-minimising social behaviours: high relatedness, short generations, and big environmental fluctuations can all characterise social life at microscopic scales.

Personally, I can’t wait to get back out to the wasps (even though my sting count has now cruised painfully past 130). As put in a comment in Nature during the controversy over inclusive fitness 8 years ago, “ground truth is the test that counts.” We’ve explored how, in habitats wrought by chance and uncertainty, variance effects can drive social evolution in theory. Now it’s time to test them in the field.

PK was supported by the University of Bristol and the National Geographic Society.

Altruism among the U-bends

Napoleonic intelligence and the evolution of big brains 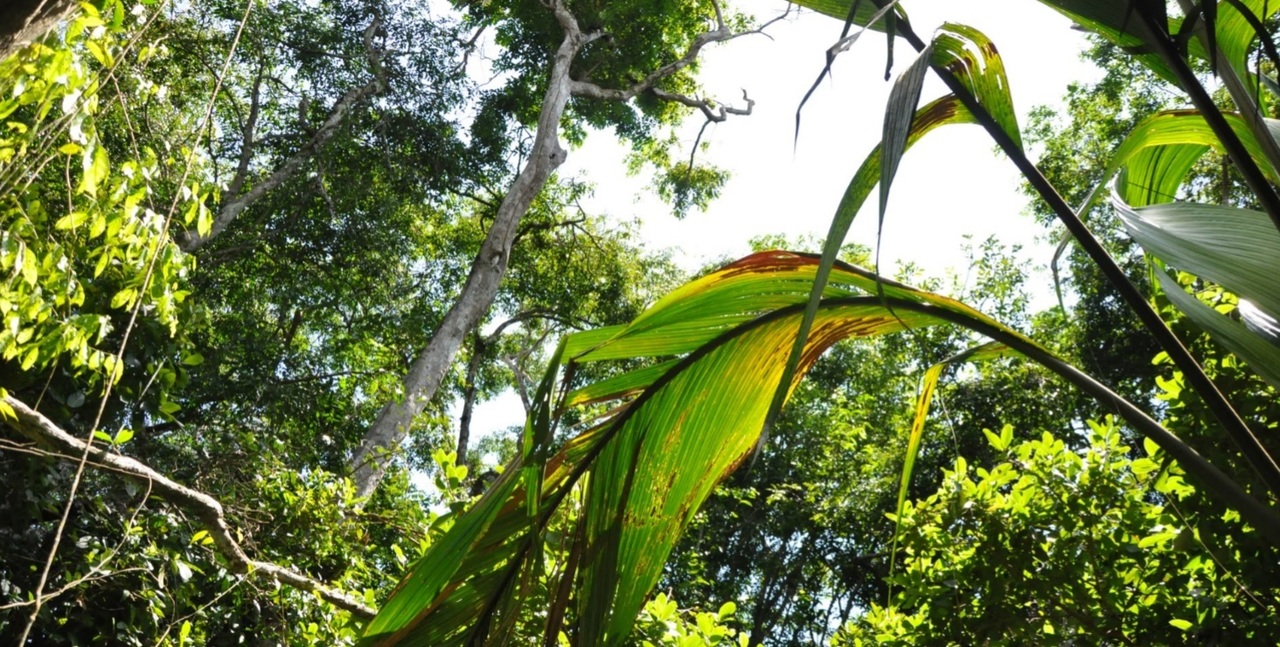 The risky lives of social animals