Many regrowing forests in Latin America are dominated by legume trees. A new synthesis of forest inventory data reveals some of the secrets behind their success.
Maga Gei
Postdoctoral researcher, Costa Rica
Follow
Like Liked by Patrick Goymer and 1 other
0

Across the tropics, forests that have never felt the axe’s blade or the torch’s fire become less and less common every day. But although they continue to be harvested for timber or cleared for agriculture, tropical forests are resilient and are able to make their return once the logging is finished or the agricultural lands are abandoned. These so-called 'secondary forests' now make up more than half of all tropical forest area worldwide, and are important carbon stores and habitats for biodiversity. Quite commonly, regrowing forests include a different combination of species than was found in the original old-growth forest at the same location. And in the Neotropics, no plants are more successful when colonizing those fresh secondary forests than the legume family.

As part of my doctoral dissertation research, I spent more than three years conducting ecosystem ecology research in Área de Conservación Guanacaste, which is located in the northwestern corner of my home country of Costa Rica. In these seasonally dry forest ecosystems, it was obvious that trees from the Leguminosae family were incredibly important, providing a large fraction of new nitrogen for the forest. And we could also see legumes were very quickly taking over nearby agricultural fields that had been abandoned following livestock grazing (Fig. 1). But was the apparent dominance of legumes unique to Guanacaste, or was it part of a larger pattern? And was there something special about legumes that allowed them to outrace their competitors in these newly regrowing forests?

Fig. 1. Neotropical forests that grow back on abandoned agricultural lands, such as this one from Costa Rica’s Área de Conservación Guanacaste, are often dominated by trees from the Leguminosae (legume) family.

We knew it would be impossible for a single research team to answer those questions by themselves. Across the Neotropics, secondary forests occupy 2.4 million square kilometers (roughly the same size as Argentina), and include both tropical rainforests (which can receive up to four meters of rainfall annually) as well as seasonally dry forests, which each year survive dry spells that can last up to six months. To make matters more difficult, getting the type of plot-level forest data needed to examine plant communities is tough, slow work. Researchers are required to spend weeks carefully identifying and measuring all trees in each forest stand (Fig. 2). Sometimes those efforts are repeated five, ten, or twenty years later at the same location in order to track how species composition and abundance gradually changes through time.

My colleagues and I are members and collaborators of the 2ndFOR collaborative research network, an international group focused on the ecology, dynamics, and biodiversity of secondary forests, as well as the ecosystem services they provide in human-modified tropical landscapes. Thanks to the efforts of the 2ndFOR network, we were able to bring together large-scale forest data from nearly four dozen sites in eight Latin American countries (Fig. 3). All of these forests had been previously cleared for cattle ranching, shifting cultivation, or some combination of the two land uses but were subsequently abandoned and then returned to forests by natural regeneration.

Fig. 3. We analyzed forest inventory data collected at 42 secondary forests from Latin America (the green dots) to determine how the abundance of legumes varied across climatic and successional gradients.

Although we wanted to learn exactly how common legume trees were across Neotropical forests, we also wanted to understand why those species were more or less successful in certain environmental conditions. Legumes are perhaps best known for their ability to partner up in symbiosis with bacteria that can uptake nitrogen from the air (N2) and transform it into a form plants can use. But because many legumes are not able to establish those bacterial associations, we first needed to sort out which of the legume species in our network — all 398 of them — were either nitrogen fixers or non-fixers. Luckily for us, we had Dr. Janet Sprent as a member of our research team. Dr. Sprent has studied legume symbioses for several decades, and was able to classify nearly all of our species based on her deep knowledge of Leguminosae. We also suspected fixation might not be the only characteristic that enabled legumes to thrive in young forests. Standardized data on plant functional traits is still limited for tropical species, but we were able to access physical and digital collections from plant herbariums (Fig. 4) and generate new measurements of key leaf traits for the vast majority of legumes in our dataset.

Fig. 4. Accessing herbarium specimens from (a) physical and (b) digital archives allowed us to measure leaf functional traits on nearly 400 species of legumes found in the Neotropics. These specific examples were obtained from (a) the University of Minnesota Herbarium and (b) the Kew Herbarium Catalogue.

In the end, our analysis demonstrated that legumes are a common element of regrowing forests across much of the Neotropics. And the ecological success of legumes is even greater in seasonally dry forests than in their wet forest counterparts, with nearly all trees being legumes in a few plots. The potential to fix N2 through symbiosis does indeed offer legumes a critical advantage in these harsh, dry environments, but it is also not the only secret to their success. Having leaf traits related to drought tolerance and water-use efficiency is also important because they allow certain legume species to conserve water more efficiently and better cope with hot dry conditions. We hope our pan-Neotropical survey will lead to more accurate estimates of natural N fixation, and perhaps also support efforts to restore disturbed forests across the region. And as the tropics become hotter and drier, our results suggest legumes may hold the pole position in the race to gain the first foothold in the forests of the future.

Maga Gei
Postdoctoral researcher, Costa Rica
Follow
I am an ecosystem ecologist with expertise in biogeochemistry of tropical forests and the legume-rhizobia symbiosis. 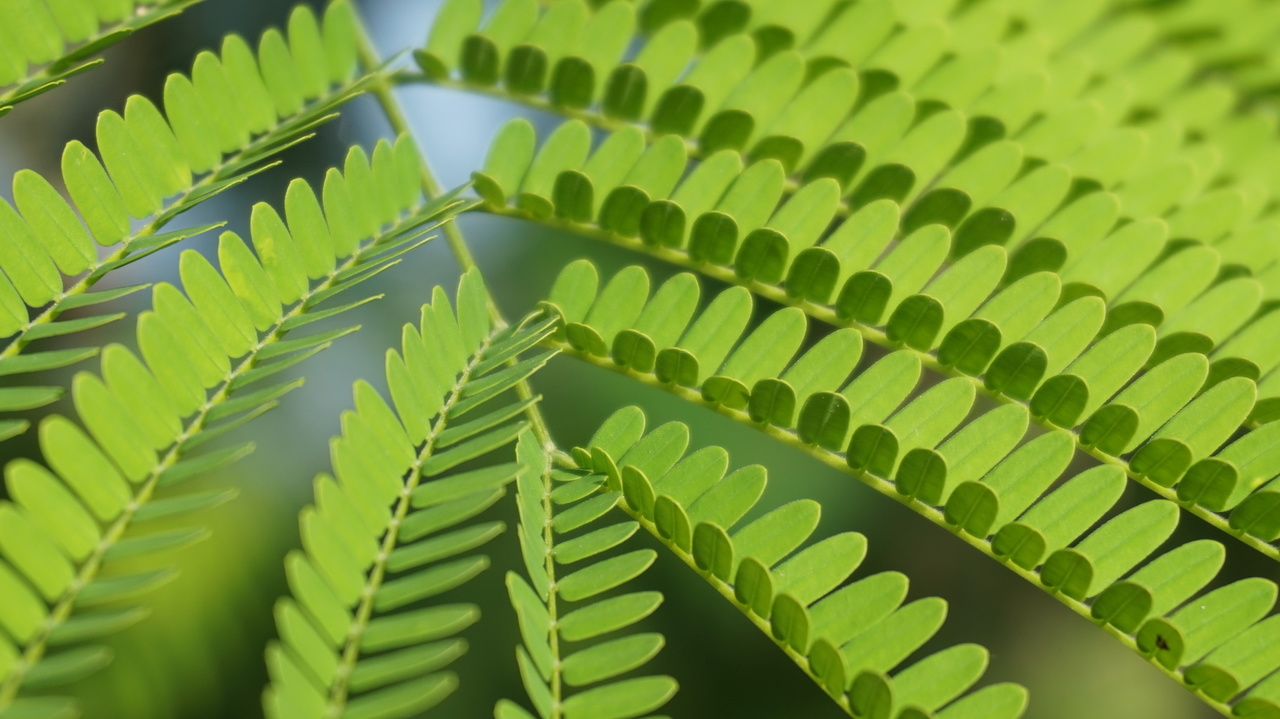 Many regrowing forests in Latin America are dominated by legume trees. A new synthesis of forest inventory data reveals some of the secrets behind their success.