Sister species interactions in birds, and the potential for citizen science to change our perspectives

The paper in Nature Ecology & Evolution is here: https://go.nature.com/2LZGVuf

Every day, birders around the world record which species they see. Many of them contribute their sightings to the groundbreaking citizen science project called eBird, run out of the Cornell Lab of Ornithology in the US. One outcome from this collective activity is a worldwide record of which species have been reported in the same place at the same time – i.e. which species come into contact. Some pairs of species have extensive contact across their ranges. In others, just a few individuals from each species come into contact with each other, typically at the periphery of their ranges.

Why should we care about a few individuals from one species coming into contact with a few individuals of another species? As it turns out, these interactions might play an important role in preventing or slowing range expansions. New populations typically start with a small number of individuals, and the interactions between species, especially closely related ones, can interfere with the successful founding of new populations that would seed range expansions.  Interspecific competition and hybridization are two ways that such interference can happen.

During graduate school, I spent much time in the Udzungwa Mountains of Tanzania studying two species of sunbirds, Moreau’s Sunbirds and Füelleborn’s Sunbirds. Before my colleagues and I studied these birds, there was no firm evidence that they were in contact. Without an intensive field effort, we might still think they were isolated from one another. But as it turns out, the two species are indeed in contact. A small number of individuals from each species interacts with a small number of individuals from the other species. Not only do these interactions occur, but they appear quite consequential - they result in a narrow range boundary where each species excludes the other from its range.

Similarly, massive citizen science efforts, like eBird, have the potential to illuminate cases of contact between closely related species that weren’t previously known. In our new study in Nature Ecology & Evolution, we used ~178 million species observation records from eBird, in conjunction with other sources on species ranges, to enrich our understanding about contact between sister species of birds, and its outcomes. Our analyses show that contact between recently diverged bird species is widespread, which spotlights the importance of their interactions. The number of species observations contributed to eBird has continued to grow wildly since our study began, with newer observations likely revealing additional instances of contact. This type of contribution is but one of many ways that citizen scientists have the potential to reveal important new information that could alter perspectives on long-standing questions in evolutionary ecology. 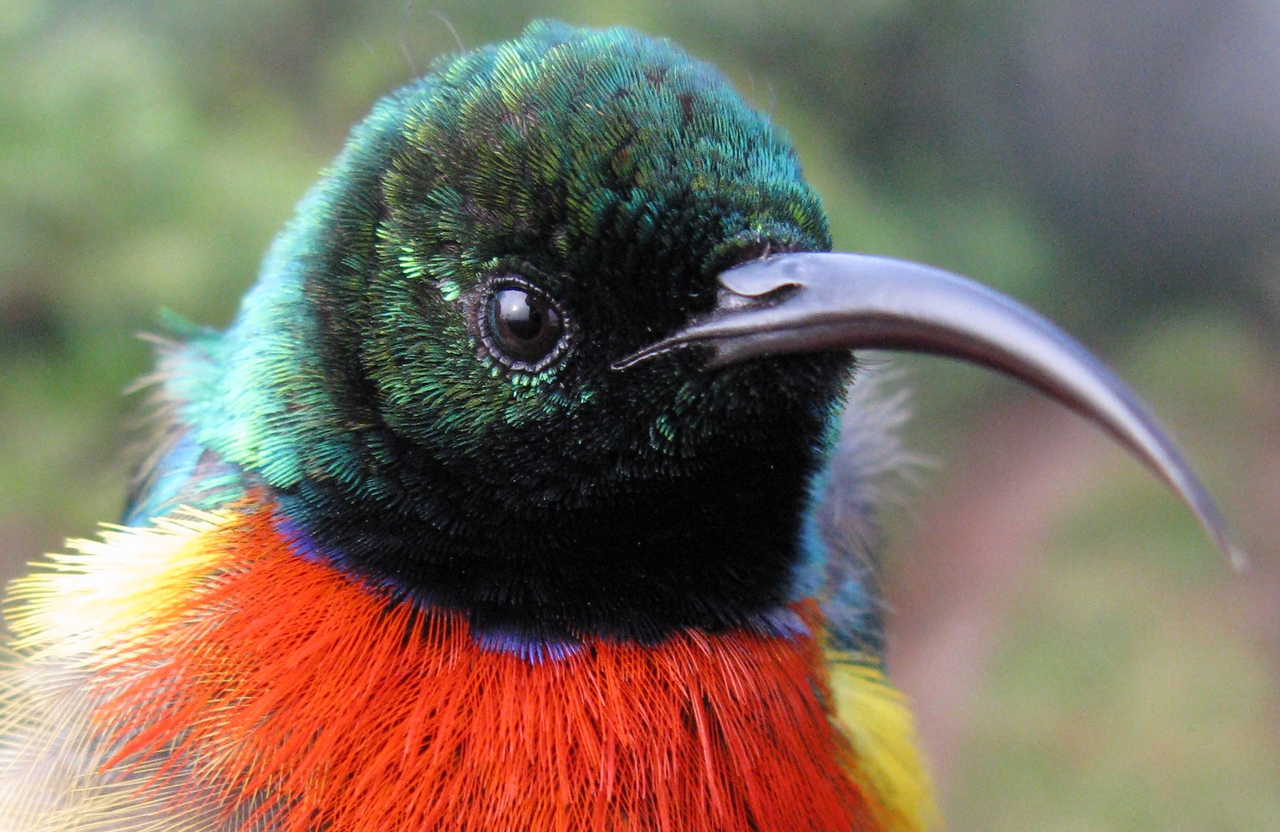 Sister species interactions in birds, and the potential for citizen science to change our perspectives