A community from Nature Ecology and Evolution
Contributor Nature
Behind the Paper, World Soil Day 2019

Global soils hold enormous amount of carbon, but it is uncertain how stable these pools are in the face of ongoing climate change. Our paper presents strong evidence that climate-driven losses of soil carbon are currently occurring in many areas.
Ben Bond-Lamberty
Research Scientist, PNNL
Follow
Liked by Patrick Goymer and 2 others

For me, there’s nothing like an hour-long run to generate creative ideas: your mind relaxes and wanders, like your feet, on unexpected pathways. One cold January day I stopped dead on an icy trail and wondered for the first time: what if we look at changes in ratios?

This train of thought had sprung from an earlier paper, which had shown that “soil respiration”–the flow of CO2 from the soil to atmosphere, primarily generated by microbes and plant roots, and abbreviated Rs–had increased over decades. This was almost certainly driven by climate change, but there was a problem: at the time we didn’t have enough observations to distinguish whether this constituted a carbon-cycle acceleration, in which faster plant growth pumped more carbon belowground that emerged later as CO2, or more seriously a climate feedback, as climate change caused faster decay of long-stored soil detritus. These two scenarios, while not mutually exclusive, would have very different consequences.

Eight years later, there still weren’t enough data on their own. But my co-authors and I realized that if soil decomposition was in fact rising, this ought to have predictable consequences for other parts of the carbon cycle: the ratio of microbially-driven Rs to total Rs would rise; the ratios of both these fluxes would rise relative to plant production; and one might be able to detect these trends both in a multi-decadal synthesis and at individual research sites.

This is largely what our new paper, synthesizing observations from 25 years of published scientific results, shows. As an observational study (i.e., we’re only observing the earth; we can’t manipulate it in a laboratory) it has limitations, but its results are consistent with theoretical expectations as well as soil warming experiments at individual sites. Wondering about some aspect of our analysis? We believe that scientific transparency and reproducibility are critically important, and all of our data and analysis code are permanently available online.

Two particularly interesting and unresolved questions emerge from this work. First, we show that it’s unlikely that any individual research site will be able to observe increased Rs or soil decomposition driven by anthropogenic climate change, because the year-to-year variability of these fluxes is large, we can’t measure them accurately enough, and our data records aren’t long enough. This emphasizes the critical need for long-term observations, and the importance of national and international networks like NEON and FLUXNET. Second, it’s unclear how to reconcile this finding of rising microbially-driven Rs with other global analyses showing an increasing land carbon sink. Perhaps the extant Rs data are biased in some way, and do not represent a truly global signal; or perhaps the global land sink estimates, which typically aren’t measured directly but rather inferred from other observations and models, are overestimating the stability of the global soil carbon pool.

Resolving these questions will have to wait for another long run, I guess. 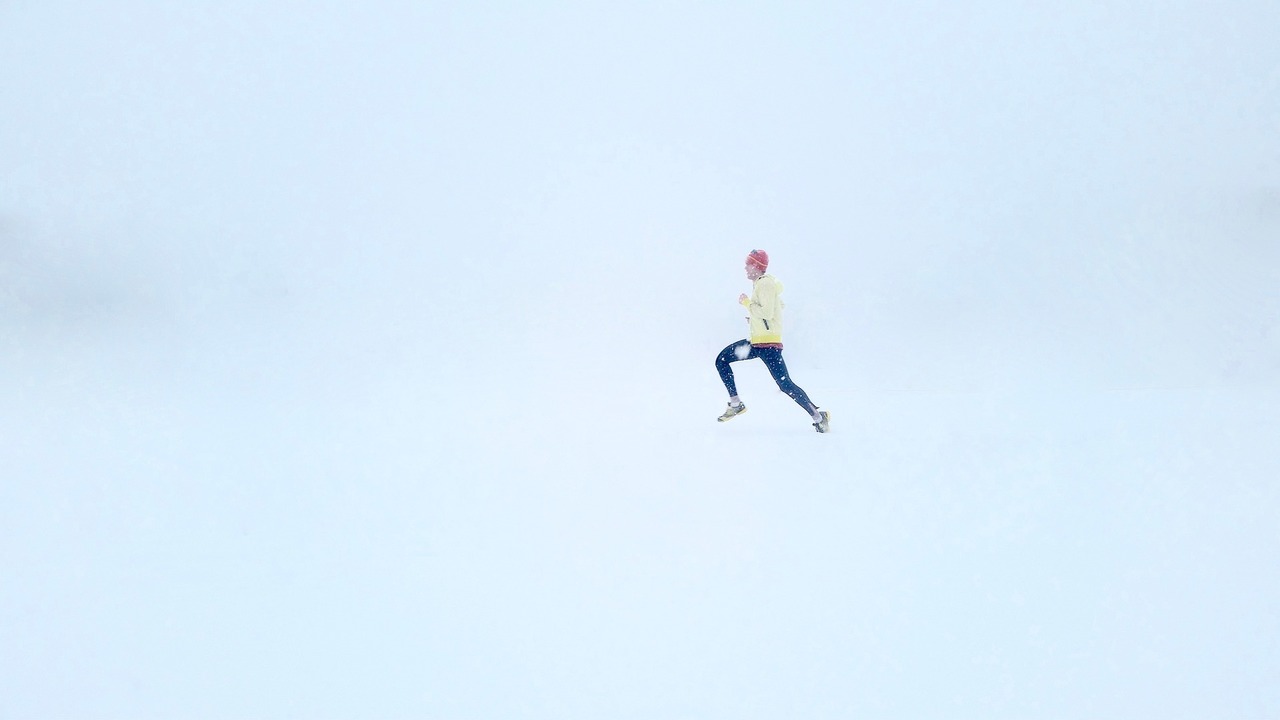 Global soils hold enormous amount of carbon, but it is uncertain how stable these pools are in the face of ongoing climate change. Our paper presents strong evidence that climate-driven losses of soil carbon are currently occurring in many areas.