Forests at the tipping point

The boreal forest is warming faster than any other forest biome. In Eastern Canada, it could mean short-term productivity gains will be quickly replaced by severe declines.
Loïc D'Orangeville
Post-doctoral researcher, Université du Québec à Montréal
Follow
Like Liked by Gao Jianguo and 1 other
0

More than 90% of Canadian forests are on public lands, and the province of Québec alone manages a forest area larger than France. Over recent decades, Québec has established itself as a world leader in monitoring the health and vitality of its forests. For the last 40 years, technicians have spent each summer roaming the remote wilderness of northern Québec to map trees abundance are measure how well they are growing. Now, the fruit of their labor is becoming apparent. Detailed measurements for ~438,000 forest plots are “open access”, meaning they are available to both researchers and the general public. And given that many of these trees were cored to assess site productivity, a massive tree-ring database was just sitting there, waiting to be analyzed for a team with the right question and a lot of patience. Fortunately, we had both.

Boreal forest growth is constrained by a cold climate and a short growing season. As such, conventional wisdom suggests that warming temperatures due to climate change will stimulate the productivity of these forests. But it’s not that simple: warming also increases evaporation of water and plant transpiration to a point where water, not temperature, limits forest growth. There is thus a “comfort zone” where warming stimulates growth while keeping enough water in the system to support trees’ needs. And forest managers are eager to know where that comfort zone lies.

Our analysis, published in Nature Communications, sought to address the question of under what condition that ‘comfort zone’ occurs. We determined the environmental factors that control the growth of the six most important boreal species in Eastern North America, giving special attention to the simultaneous effect of available water and temperature. Matching tree growth with detailed site-level data across large climatic gradients allowed us to pinpoint each species’ climatic threshold. By feeding our models with future climatic scenarios, we highlighted tree species that would be potential winners and losers under climate change. Our models predict large gains in the northern part of the boreal forest, and severe losses at the southern edge, especially for spruce and fir species. Importantly, we found that while 2°C of warming may increase net productivity across much of the boreal ecosystem in Québec, additional warming will reverse these gains. Our results emphasize the importance of controlling future greenhouse gas emissions to maintain global warming under the 2°C threshold established under the Paris agreement.

Of course, this is just one piece of a bigger puzzle. Future changes in precipitation patterns – which remain highly uncertain – may act as a lever that will determine the fate of the boreal forest under climate change. Further, changes in fire regimes, insect outbreaks and droughts will certainly reshuffle the cards. The boreal forest is not the pristine, frozen-in-time postcard that most people imagine. Our challenge will be to stay ahead of the rapid changes to come. 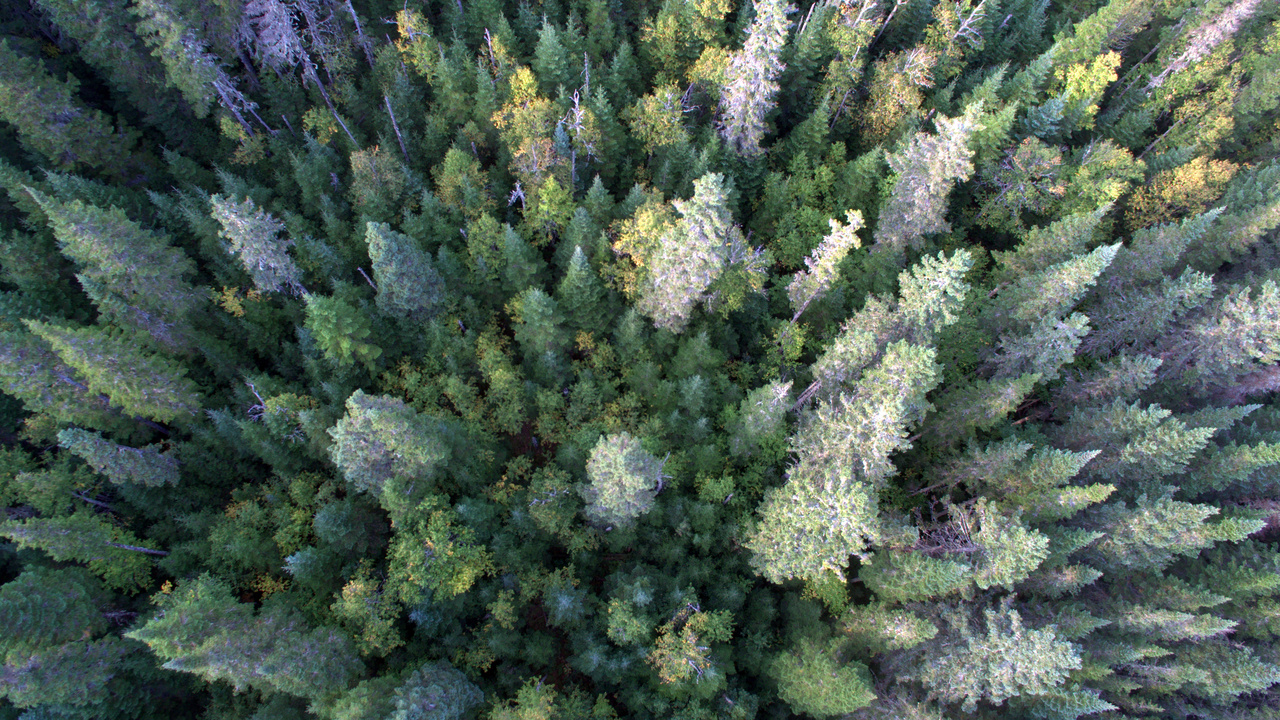 Forests at the tipping point

The boreal forest is warming faster than any other forest biome. In Eastern Canada, it could mean short-term productivity gains will be quickly replaced by severe declines.