A survey of ecologists reveals that misconceptions about logarithms are rampant.
Duncan Menge
Associate Professor, Columbia University
Follow
Like Liked by Ben Johnson and 4 others
2

The project that turned into our paper began in 2016, following a confluence of events that occurred in a span of a few weeks. (1) I was teaching Fundamentals of Ecology, a graduate-level course, and rather than discuss the implications of Preston 1962, we spent an entire session learning how to interpret log-linear and log-log graphs. (2) A mathematically adept student asked why he couldn’t simplify log(a + bx), which “must be easy.” (It’s impossible.) (3) Another mathematically adept student, who had just discovered that the “log” function in R defaults to base e instead of base 10, asked whether the P values for her paper needed to be changed (they did not) and whether the reported parameter values needed to be changed (they did). (4) I reviewed a paper, written by brilliant authors, that misinterpreted the linear-log graph that was the centerpiece of their (otherwise wonderful) paper. (5) I read two published papers that misinterpreted log-scaled axes. Logarithms are really useful, but based on these anecdotes it seemed likely that they were one of these gaps in common knowledge.

My lab group—which at the time consisted of Amy, Ben, Andrew, Tom, and myself; Naomi also joined our lab meetings—had been searching for a side project to work on together, and this seemed like a good option. In our first discussion it became clear that anything we wrote about people's misunderstanding of logarithms would come across as a curmudgeonly tirade unless we had data to back it up. We are ecologists, though, not social scientists, and therefore had no experience studying people. Luckily, I am married to Anna, a Ph.D. in Science Education with extensive experience in survey design and a great handle on the education and cognitive psychology literature.

With our team complete, we set to work: Anna and I designed the survey, and Tom, Andrew, Naomi, Ben, Amy, and I quantified how common logarithms are in the literature. I learned that experiments on people are both similar to and different from experiments on plants and soils. Like any experiment with a factorial design, we had to pick only a few factors if we wanted robust results. Thus, other factors of interest, such as how well people understand log-linear and linear-log graphs in addition to log-log ones, didn't make the cut. Unlike plants and soils, though, the paperwork for studying people is ghastly; I will henceforth stop complaining about soil permits. (At least when I’m around social scientists.) Some benevolent friends, relatives, and colleagues volunteered for a few rounds of pilot surveys, and a few even consented to “think aloud” during the pilots to give us windows into their thoughts. Finally, Katherine McCarter graciously agreed to distribute a link to the survey to all ~8000 emails on the mailing list for the Ecological Society of America. (Thanks pilot guinea pigs, Katherine, and everyone who took the survey!)

When the survey data came in (from nearly 1000 respondents—ESA rocks!), our main hypothesis was confirmed: Lots of people had misconceptions about logarithms. Our literature analysis also confirmed that logarithms were common enough to matter: 22% of papers had at least one log-scaled axis. (If you’re not into the whole brevity thing, the full results—A lotta ins, a lotta outs, a lotta what-have-yous—along with the survey and data are in the paper and its supplements.)

When we talked about these findings to friends and colleagues at the 2017 ESA meeting, visiting speakers, and other people, many had hypotheses about which groups would be most subject to logarithmic misconceptions. For instance, a couple of people hypothesized that the phasing out of slide rules in high schools in the 1970s would produce an age split. Surprisingly, we found no differences by age (we looked at a bunch of age splits and continuous relationships with age in addition to the one age split reported in the paper), gender, career stage, or any other demographic group for which we had enough data. Misconceptions about logarithms appear to be equal-opportunity.

Even experts aren’t immune. An earlier version of our paper was rejected, in part because one of the referees misinterpreted the logarithmic axes in our paper (Fig. 4 above), thinking they showed distances ranging from 101–10100 m rather than 1–100 m. This irony—a manuscript about ecologists’ misunderstanding of logarithms was rejected because of a referee's misunderstanding of logarithms—was not lost on us.

These results show that logarithms are a gap in common knowledge. This is a bummer, (wo)man—I would much rather have found that all ecologists understand logarithms well. One of our goals when we began this project, though, was to help solve a problem, rather than to just highlight it. Therefore, I will continue borrowing from those intrepid problem solvers, The Dude and Walter. To use the parlance of our times, I have tweeted one recommendation. If you are out of your element, have no frame of reference, or are entering a world of pain when you see logarithms, we hope our paper will help illuminate them. If you think linear axes are for wimps, then, you know, that’s just, like, your opinion, (wo)man, but you should be aware that many people reading your papers misunderstand logarithms. You should also note that our respondents’ reported levels of confidence with logarithms had no relationship whatsoever to their understanding of logarithms. So … whenever you see a log-scaled figure, even if you think you get it, ask “Am I wrong?”

Peter Groenendijk
over 4 years ago

Far out! You are good (wo)men! And thorough! Splitting proverbial hairs ,it seems, is a must! Next time someone flashes a ´log´ piece on the lane (is this the preferred nomenclature?), I´ll make sure to shove it on my desk, and pull the analytical trigger till it goes "click"!
And I´ll surely share the paper with my students...

Duncan Menge
over 4 years ago

You said it, man. Nobody mucks with the Data. (This aggression will not stand.) 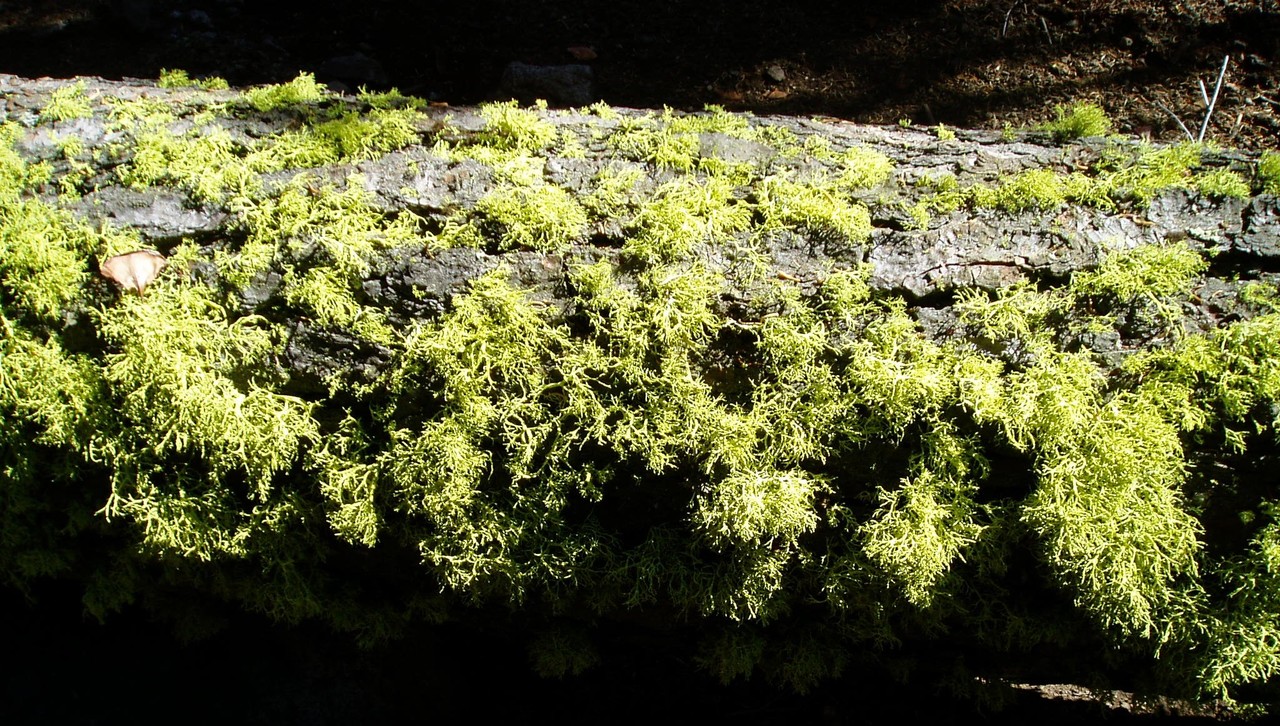 A survey of ecologists reveals that misconceptions about logarithms are rampant.