Our study suggests that breakdown of allometric constraints potentiated the evolution of exceptionally large brains in birds and mammals
Masahito Tsuboi
postdoc, Lund University
Follow
Like Liked by Ben Johnson and 1 other
0

Details of our study can be found here. In this post, I explain how I came to the idea of this study.

10 years ago, I was a master student in Japan majoring in ecology. At that time, my lab in Kyoto University was a Mecca for studies of reproductive interference (RI), the idea that hetero-specific mating attempts have significant ecological consequences. Naturalists know that hetero-specific mating attempts occasionally happen in nature, but observation of successful hetero-specific mating events and hybrid formations are relatively rare. As a consequence, RI is generally considered a minor phenomenon that occurs by males' mistake. However, during my education at Kyoto University, I learned that animals, namely females, pay immense cost to avoid RI. Hence, RI is rare not because it is a mistake, but most likely because it is actively avoided. The absence or rarity of events does not equate insignificance. Rather, the phenomenon of interest may not have occurred for very important reasons. Although I did not pursue my career in this field, the logic behind RI research resonated my thinking profoundly.

In evolutionary neurobiology, large brained animals such as human, non-human primates, cetaceans, or corvids, are the superstars. The reason for this popularity is simple: one of the central questions of the field is why big brain has evolved. To answer this question, it is natural to study animals that did evolve large brains. However, as I learned from my experience with RI, important insights may lie where the phenomena of interest doesn't exist. So I asked. Why has encephalization rarely happened outside of birds and mammals? During my PhD studying brain size evolution in teleost fish, I spent a lot of time wondering why fishes did not increase brain size like birds and mammals did.

To answer this question, one has to explain why large brained variants originate in population of birds and mammals but rarely so in population of fishes. It is a challenging task. In 1991 at The Croonian Lecture, Bradshaw insistently argued

"the process by which new, useful, variation originates are rarely discussed (p.289)"

Today, explanations for the supply of variation are still hard to find in standard text books. I became interested in allometry because it offers ideas to explain why the variation may vary across traits, populations, and species. In the second chapter of my PhD thesis, I reported that the allometric slopes of the relationship between brain and body mass across adult individuals within a population (that is, the static allometry) are remarkably conserved among 40 species of cichlids. This pattern led me to think that, even when brain size varies, the variation in brain size that is free from variation in body size might be severely limited due to allometry. At the time of conception, however, I did not consider this idea to be particularly relevant for explaining variations in the supply of brain size variation across lineages. I imagined that all vertebrates share a similar pattern of brain-body static allometry.

My view was proved to be wrong shortly after I completed my PhD. In Swedish PhD system, the tradition is to invite an established researcher of the field as the "opponent" of the PhD candidate. Andrew Iwaniuk, an evolutionary neurobiologist and ornithologist, was my PhD defense opponent. After I defended my thesis, I, Andrew, and my PhD supervisor Niclas Kolm discussed about collaboration at a dinner table. A natural path was to study allometry using the data of brain size in birds that Andrew has been collecting throughout his career. Later, I received a dataset and plotted the same figure in birds as I did for cichlids. I was shocked. Unlike cichlids, the brain-body static allometries of birds were chaotic; some were shallow, some were steep, and some were even negative. I suspected that this is how brain size variants originate in birds, but much less so in fishes. This is how I came to the idea of the study.

The most labor-intensive part of the study was data assembly and curation. The challenge was that we needed data of brain size and body size at the individual level. Unlike species mean brain and body sizes, individual observations are not always reported in supplementary files and appendices of primary research articles. To make matters worse, secondhand citations were widespread. In numerous occasions, I looked up the original paper that is a citation of yet another paper, only to figure out that the observations are not suitable for our study. After meticulous screening, we assembled a dataset consisting of 20,213 observations across 4,587 species of jawed vertebrates. To the best of my knowledge, this is the largest and taxonomically the most comprehensive brain and body size dataset to date. Moreover, every observation in our dataset is either associated with its original reference or they are new to science. This dataset was further curated by the Research Data Support Service which helped us to ensure that the data is searchable, transparent, and reusable. The dataset is accessible from the Figshare repository.

In evolutionary biology, seeing can be deceiving. Considering the effectiveness of mutation to generate new variation, the lack of evolutionary changes over millions of years (i.e. stasis) is a puzzling phenomenon. However, evolutionary changes are more visible than stases, and the significance of the lack of evolution can be easily overlooked. Our paper is a by-product of routinely asking why we don't observe what we might expect to observe. This habit has been fostered through my career developed under a unique mixture of academic cultures in Kyoto (Japan), Uppsala (Sweden), and Oslo (Norway). Countless seminars, group discussions, and small conversations in these institutions have consciously and unconsciously shaped my thinking.

On a practical side, this study was made possible by outstanding coding skills of two collaborators, Bjørn Tore Kopperud and Wouter van der Bijl. Also, our study stands on the massive data of brain size collected by many investigators throughout the history of the field. I was very lucky to be at the right time and right place with right people to have access to this incredible resource and conduct my research. The ideas in our paper and the dataset are the return to the fortune that we enjoyed. I hope that our study will stimulate exciting new future researches. 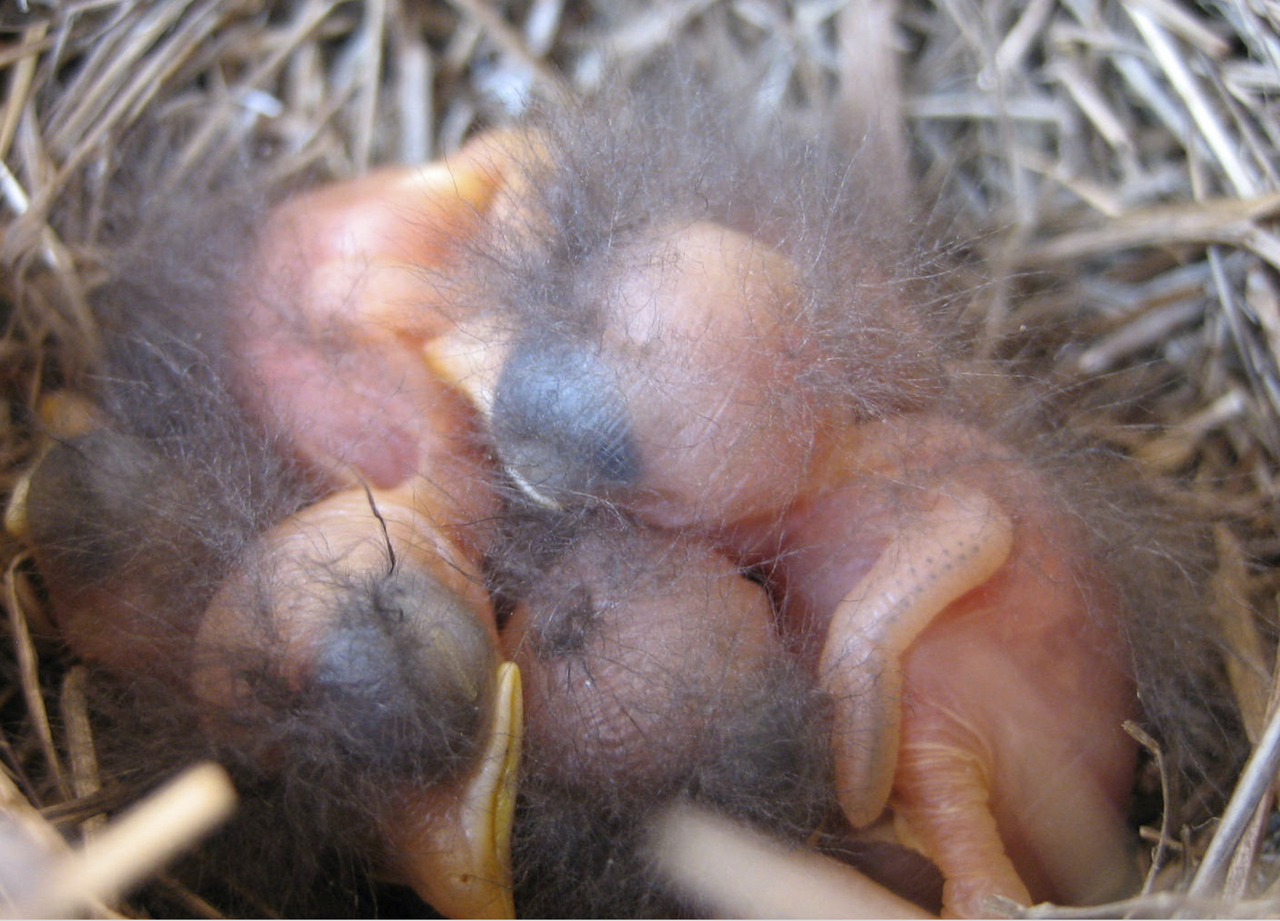