Because our view of diversity must also be diverse

When I was invited to write this post I didn´t hesitate a second. Yes, sure, I wanted to give my opinion about diversity in peer review or share my personal experience as a single mom in academia. But now I realize the difficulty of writing about an obvious idea.

Scientists’ interest in ecology and evolution is none other than diversity, its origin, its consequences, and its conservation. Understanding this diversity is our chance to understand ourselves, one day. How would any words of mine expand our understanding of the importance of diversity?
We already know the representation of women in all areas of the academic process (from authors, to peer reviewers, to editors) is insufficient, and embarrassing. And no, this situation is not because women lack professional ambition or scientific originality!

But in addition to gender, diversity plays out in other dimensions. Such as the unequal geographical representation in academia, even at small within-country scales, depending on the economic power of regions.

I feel most fascinated with another dimension: the diversity of ideas, perspectives and ways of interpreting reality.

Maybe because I am one of those “odd people”.

The shape that our knowledge of the universe takes will be defined by the particularities of people involved in discovery. Simply put, we must protect diversity in academy if we aim to have an efficient machinery to understand a complex universe.

Carried by immense curiosity I have had the opportunity to live in five countries, speak several languages, and befriend many kinds of people. Those experiences have enriched my life in a way that I could have only dreamt of, when I was just a little girl, in love with nature, from a corner of Southern Europe.  I have often felt joyful, despite the hard work and tiring moves across continents, belief systems, work policies and social rules.

This diversity also brought on downtimes, with multiple hurdles to inclusion, such as language, gender, family situation, and my out-of-the-box mindset. These hurdles expulse diverse minds from academia every day, with no need to say more about diversity’s origin, its loss and conservation, right?

Disregarding the amazing power that diverse points of view have on scientific creativity may seriously undermine our courage to open different paths to knowledge, and our capacity to understand it all. It is also unethical, by itself.

Thanks to Leslie Willoughby and P.L. Salgado for nice suggestions. 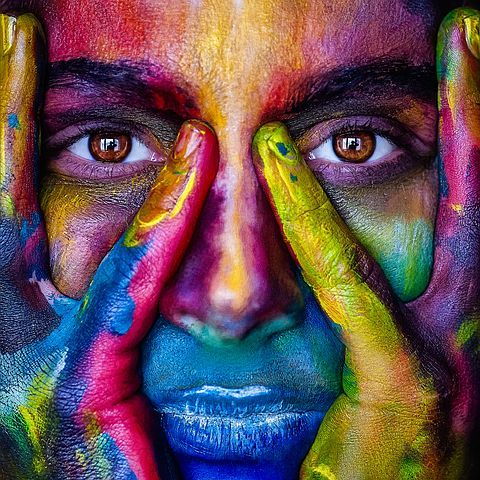 Because our view of diversity must also be diverse