In our recent paper my co-authors and I explore the relationship between changing human pressure and changing extinction risk in the world's terrestrial mammals.
Moreno Di Marco
Marie Skłodowska-Curie Research Fellow, Sapienza University of Rome
Follow
Like Liked by Patrick Goymer and 1 other
0

Our paper in Nature Communications is here: go.nature.com/2PdwqcP

We live in an era when one in every four mammal species is at risk of disappearing. With over 5,600 mammal species around – the actual number keeps changing due to new discoveries and taxonomic revisions – it is both time-consuming and expensive to constantly update information on global mammal conservation status. Yet, such information is needed to monitor biodiversity decline rates, which nations have committed to slow down.

Given the costs of obtaining updated information for extinction risk assessments, scientists have long been interested in the possibility of predicting extinction risk. Under this approach, risk is estimated as a function of species’ biological characteristics and the threatening processes they face. Extinction risk modelling has the huge potential to provide rapid assessment of species extinction risk, without having to go through extensive expert consultation every time. This idea has guided me through a physical and intellectual journey, started 5 years ago.

The Malay Tapir has moved from Vulnerable to Endangered in the IUCN Red List, due to large scale deforestation associated with increasing hunting pressure. (Photo credits: Tambako The Jaguar, licence CC BY-ND 2.0)

After completing my PhD at the Global Mammal Assessment lab of Sapienza University of Rome, I received a small grant to visit the Centre for Biodiversity and Environment Research at University College London in 2013/2014. The idea of that collaboration was to evaluate the possibility to move from static prediction of extinction risk (i.e. predict current risk), to a more dynamic one (i.e. predict change in risk). However at that time we didn’t have a global surface of human impact that covered a period comparable to that of available extinction risk assessments. This opportunity came a few years later, with the publication of the updated map of Human Footprint, covering the years 1993 and 2009. This is also the period when I moved again, this time to the other side of the world, for a postdoc at the Centre for Biodiversity and Conservation Science of the University of Queensland, where the human footprint map was developed.

Using the human footprint map, we were able to associate, for the first time, the extent of high human pressure areas, and the change in this extent over time, to the observed change in the conservation status of ~4,500 terrestrial mammal species. In order to separate areas of high human pressure from those of low pressure, we had to search for an appropriate threshold of human footprint. We found that a value of 3 (on a 0-50 scale, and corresponding to semi-natural areas) is the best one for distinguishing between high-pressure and low-pressure areas, when the information is used to predict species that underwent a high-risk transition in their conservation status. This means that averting the conversion of natural and semi-natural areas is essential to conserve global biodiversity, even more that preventing further conversion in already-degraded areas. The identification of this human footprint threshold has significant ramifications, because the definition of “high pressure” levels has remained elusive in global analyses so far, despite being of primary relevance to monitor both habitat conversion and biodiversity decline.

While much of my work is on different topics today, I maintain a strong interest in the challenge of predicting extinction risk, and I love to collaborate with anyone interested in this topic. Reach out if you want to discuss new ideas! 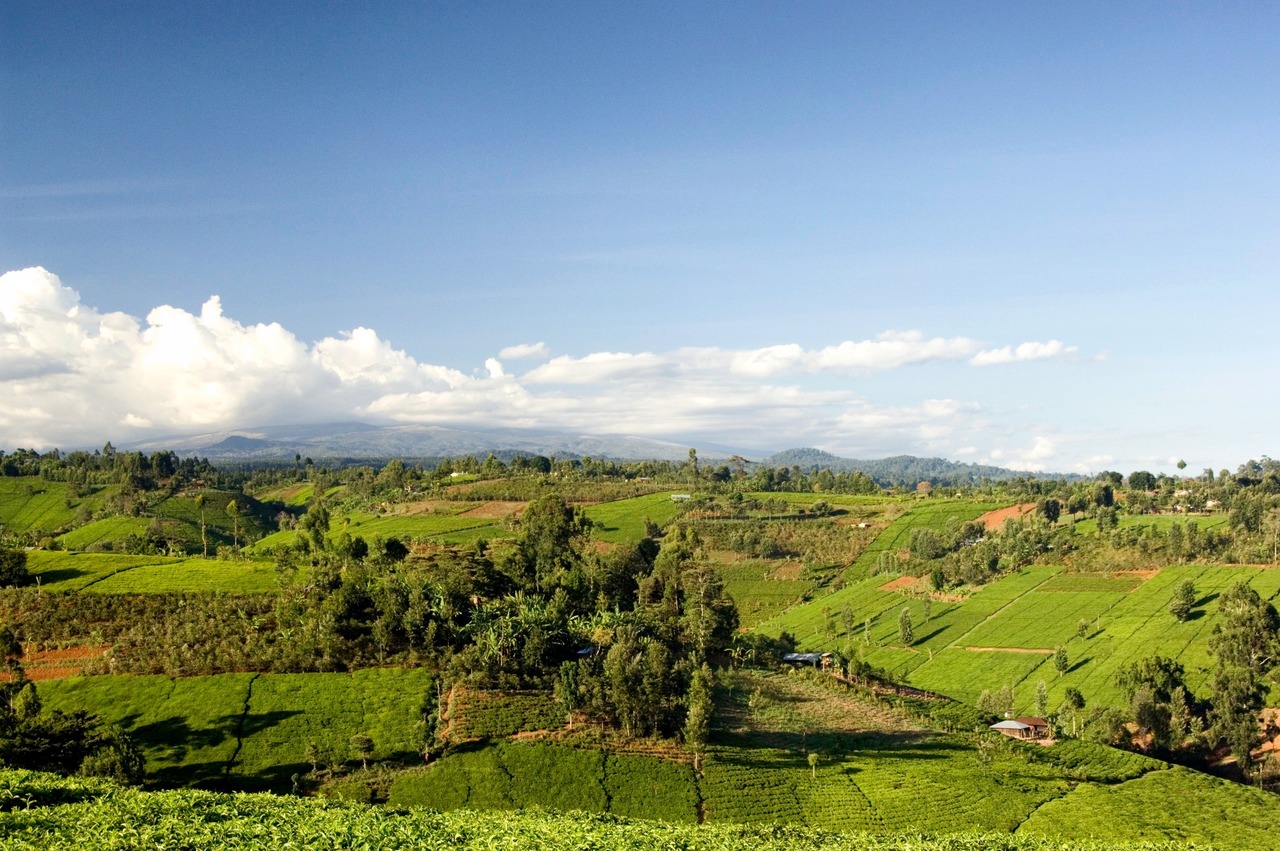 In our recent paper my co-authors and I explore the relationship between changing human pressure and changing extinction risk in the world's terrestrial mammals.