Genomic insights into the diversity of Lake Malawi cichlid fishes

Lake Malawi cichlid fish are astonishingly diverse, with hundreds of species filling a broad range of ecological niches. Yet genetically they are all very closely related. We delved into their genomes to look for origins of their diversity and signatures of rapid evolution.
Milan Malinsky
Postdoc, University of Basel
Follow
Like Liked by Patrick Goymer
0

The journey toward this manuscript started rather long ago in an unlikely place. In the spring of 2011 I was a Computational Biology Masters student considering ideas for a PhD, and Eric Miska, an expert on non-coding RNA and a Group Leader at the Gurdon Institute for developmental biology, was excitedly telling me about how cool African cichlids are. Eric's hypothesis was that microRNA gene regulation may contribute to the phenotypic differences among cichlids and to their rapid evolution through canalisation of initially plastic phenotypes.

Knowing little about cichlids (although Eric kept some in an aquarium), we embarked on a mini world-tour of cichlid laboratories, setting up a collaboration with Martin Genner and George Turner with their wealth of knowledge and a deep sample collection going back more than ten years. George's first field trip to Malawi was in 1988. We also enlisted the help of Richard Durbin, a co-leader of the 1000 Genomes Project, then the world's largest population genomic study.

The genomic work that followed made George's and Martin's field collections even more useful than they originally envisaged. Using whole genome data of 134 individuals from 73 species we established basic parameters such as within-species genetic diversity, which is at the lower end of what has been found in other animals, and between species divergence, which is only slightly higher, with an average of about two differences in every thousand bases of DNA. Thanks to Alix Tyers, who bred three mother-father-offspring trios, we found that the per-generation mutation rate is also low, about three to four times lower than in humans. Thus it seems that evolution of exceptional phenotypic diversity does not require huge amounts of genetic variation.

One of the most interesting conclusions of this paper originates from a surprising result. We have been confounded by the fact that the 'Eastern happy' species (Astatotilapia calliptera), the generalist often referred as the "prototype for the Malawi radiation", always appeared as the sister group to the rocky shore fishes, rather than being the outgroup for all the Malawi cichlids. Explaining this result required a change of perspective: rather than "the Malawi radiation", we now see three radiations (open water pelagic; benthic; rocky shore specialist), all seeded by the lineage leading towards today's A. calliptera.

The three Malawi radiations are not completely separate though. In 2015, our team was joined by Hannes Svardal, a postdoc with a wealth of experience in both theoretical and data driven population genetics, and he set out to provide a comprehensive picture of cross-species gene flow within Malawi. Hannes found that the three radiations are interconnected by gene flow, and documented other widespread signatures of gene flow. The search for "the Lake Malawi phylogeny" appears futile: a network of species would be more appropriate.

The final section of the current manuscript addresses my original question: where are the genetic changes that underlie the phenotypic evolution? We focused on protein coding changes, but that is only a part of the answer. Seven years after our meeting with Eric, the microRNA hypothesis remains to be tested - in part due to the difficulty of identifying targets of microRNA regulation. Perhaps one for the next paper. 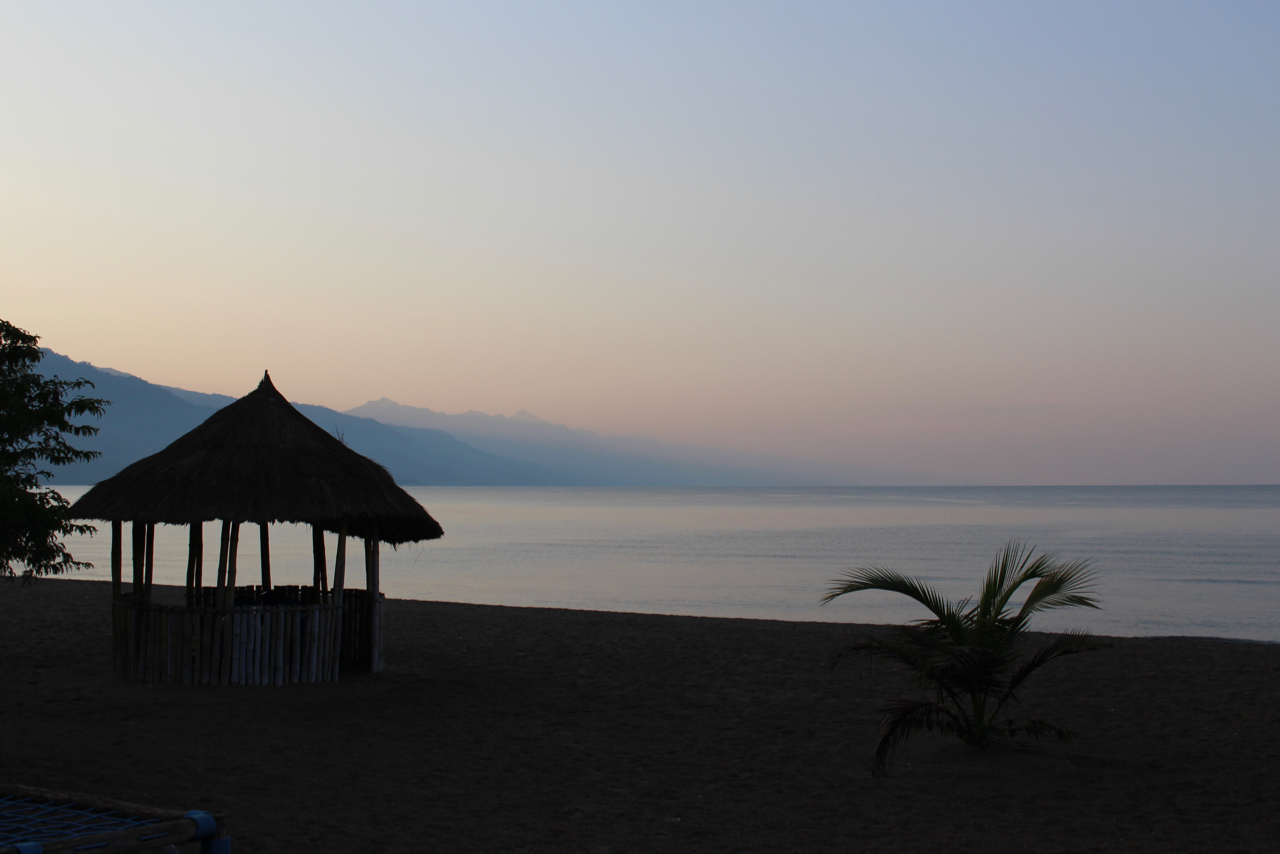 Genomic insights into the diversity of Lake Malawi cichlid fishes

Lake Malawi cichlid fish are astonishingly diverse, with hundreds of species filling a broad range of ecological niches. Yet genetically they are all very closely related. We delved into their genomes to look for origins of their diversity and signatures of rapid evolution.