Our paper, published today in Nature Ecology & Evolution, provides a direct test of the quality of species diversity as a surrogate for conserving phylogenetic and functional diversity
Giovanni Rapacciuolo
Research Scientist, California Academy of Sciences
Follow
Like Liked by Patrick Goymer and 1 other
0

A compilation of distribution, phylogenetic, trait and risk data for more than 10,000 species of terrestrial vertebrates finds that conservation plans that target species diversity are typically also representative of phylogenetic and functional diversity.

Many biodiversity conservation efforts use species as their fundamental unit, as attested by the 53-year history of the IUCN Red List of Threatened Species and its myriad of applications. However, biodiversity is a multidimensional concept that also encompasses genetic diversity and structure and variation in ecological functions both within and between species and at the level of whole ecosystems.

Increasing pressures from human actions are threatening all dimensions of biodiversity, with species extinctions increasingly leading to the erosion of the tree of life (i.e. phylogenetic diversity) and the loss of ecological functions (i.e. functional diversity). All of these biodiversity dimensions ought to be preserved, as contributions towards all of the United Nations Sustainable Development Goals, and to ensure a sustainable future for our planet.

With this in mind, a consortium of universities (Stony Brook University, Temple University, University of Wisconsin Madison and Auburn University at Montgomery) and applied institutions (NatureServe, IUCN) came together to develop the broadest and most robust approach to testing the degree to which conservation plans targeting species diversity would also represent phylogenetic and functional diversity. Together, we assembled the most comprehensive dataset of geographic distributions, ecological traits, phylogenetic relationships and extinction risk for tetrapods of the Americas to date, by combining the IUCN Red List (species distributions and extinction risk) with data for phylogenetic (led by Hedges) and functional (led by Costa) diversity.

Our findings indicate that, although the exact configuration of priority areas does indeed vary substantially between biodiversity dimensions, selecting a large enough network of areas using species diversity as a target also represents much of the diversity of evolutionary lineages and ecological attributes. While the definition of “large enough” in this context differs based on the exact conservation strategy employed, most species-based conservation plans can achieve this within 17% of land area – the percentage area targeted by Aichi Target 11 of the Convention on Biological Diversity.

These results have key implications for conservation practitioners and policy-makers. Explicitly incorporating phylogenetic and functional diversity within conservation plans will remain useful where these data already exist. However, for the majority of taxa and ecosystems for which such data are still sparse, conservation actions may proceed confident in the assumption that planning to conserve species will provide a robust surrogate for conserving phylogenetic and functional biodiversity.

Giovanni Rapacciuolo
Research Scientist, California Academy of Sciences
Follow
Giovanni Rapacciuolo is a biodiversity data scientist and macroecologist. His work at the macroecology–conservation practice interface takes advantage of emerging approaches for analyzing and visualizing big datasets to improve our predictive understanding of large-scale biodiversity change and support conservation decisions. Giovanni is currently a Research Scientist at the California Academy of Sciences in San Francisco. Find out more about Giovanni at giorapacciuolo.com. 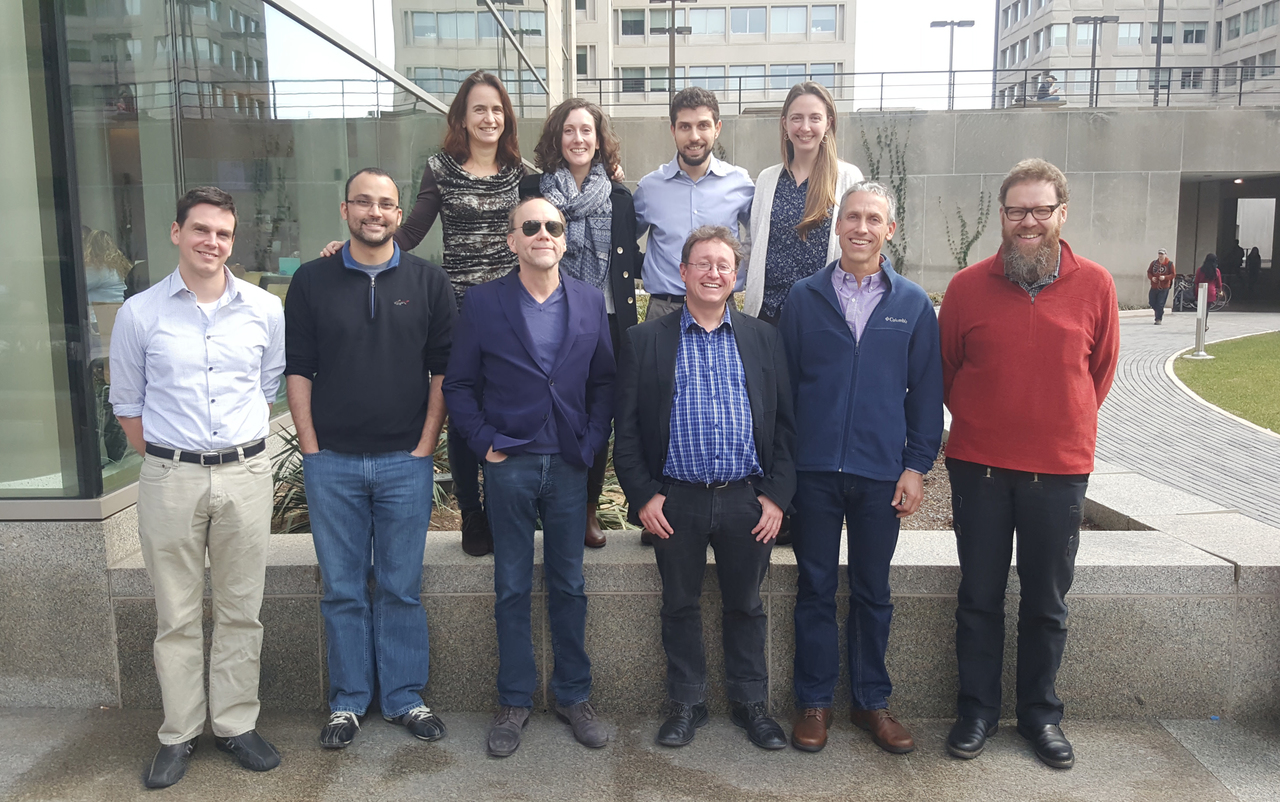 Our paper, published today in Nature Ecology & Evolution, provides a direct test of the quality of species diversity as a surrogate for conserving phylogenetic and functional diversity