How we found that deep-sea biogeography doesn't obey the rules

Our knowledge about patterns of diversity across the world's seafloors is very limited. There is no automated way of obtaining biodiversity data. Large scale patterns have to be synthesised from thousands of separate scientific expeditions. This is a problem as management agencies need to know how life is distributed before the onset of deep-sea mining and to create marine parks in the high seas. By trawling through museums collections across the globe, we managed to put together a comprehensive distributional and genetic dataset for the Indo-Pacific southern hemisphere map for one group of dominant animals, the brittle stars.
Tim O'Hara
Senior Curator, Museums Victoria
Follow
Liked by Ben Johnson and 2 others

Our knowledge of the distribution and evolution of deep-sea life is limited, impeding our ability to identify priority areas for conservation.

From this we have estimated diversity, diversification and migration rates in the deep and shallows seas from the equator to Antarctica. The results suggest that brittle star biodiversity gradients are decoupled from rates of diversification, and reflect instead biome-specific differences in environmental stability and migration.

The career “marine biologist” conjures up visions of swimming with dolphins in exotic tropical places. But this hasn’t been my experience. Most of my “field work” takes place in the cold dusty basements of the world’s museums, where I examine buckets of specimens collected from far flung places. Because my mission was to map seafloor animal communities and the oceans cover two thirds of the planet, I rapidly realised that I couldn’t possibly find the animals at the scale required by myself. Luckily marine scientific expeditions often deposit their catches in museums where they get preserved for centuries; a rich treasure trove of biological and genetic information.

But the story of our paper published today in Nature really started ten years ago, when my boss, a palaeontologist, asked why I wasn’t publishing in top impact journals. I thought (rather ungraciously) that sure that was fine for you, you just need to find one cool fossil; I need a million data points to generate the same impact. So that became the plan. Think big, get lots of data.

From my work with marine park agencies and the global Census of Marine Life project, I knew what was critically needed: maps of where animals lived across the oceans. Believe it or not, our current global maps of seafloor biodiversity are still largely based on environmental surrogates. Factors like temperature, salinity, oxygen concentration and available carbon; not on actual animals. The oceans are changing with climate change, deep-sea mining is about to commence, and the UN is starting to think about the need for marine parks in the high seas. And there are no maps of how life is structured across the seafloor. I knew I needed to visit a lot of museums.

We required genetic data, to map phylodiversity and to understand how life has evolved across the oceans. For our target group of animals (brittle stars) there wasn’t much existing data, so we had to start from scratch. With my co-investigators at Museums Victoria, Andrew Hugall and Adnan Moussalli we decided on a technique called custom target-capture. This worked spectacularly well. We can now reliably obtain sequences from more than 400 genes from alcohol preserved museum specimens and our tree of life now includes almost 1000 species. While I was out fossicking in museums, Andrew and my PhD students Skip Woolley and Lupita Bribiesca-Contreras spent their days crunching data, hooked on UNIX scripts or the R Statistical Environment. Nic Bax, Director of Australia’s Marine Biodiversity Hub and a great marine scientist, supplied much of the higher level policy context.

Once we had most of the data, the paper took over three years to analyse, write and review. At first the paper was going to describe patterns and maps of phylodiversity as we see them today. However, by the end of 2016, I was frustrated. Every time we tried to construct a narrative around the data, I found myself wanting to discuss biodiversity movement, how species migrated in and out of the tropics over evolutionary time. So Andrew and I decided to double the scope of the project, and 2017 was spent estimating both diversification and migration rates from the equator to Antarctica. We also had a ‘data hole’ from very deep seas at tropical latitudes. So we decided to incorporate brand new samples collected from an expedition to the abyss off eastern Australia in July 2017. The paper was looking good and we had a lot of interesting results.

The year 2018 was the review process. We underwent four reviews with four reviewers that extended for almost the whole year. In retrospect, I think this reflected the immaturity of macro-evolutionary methods. Reviewers wanted many additional tests and analyses to be sure of the somewhat surprising results. Our conclusions rarely changed, but our confidence in the results increased. Limiting the draft to 1500 words was also a big challenge. At times it felt as though it was one step away from poetry (although not nearly as lyrical).

Our long term goal is to stretch these methods to their limits and describe global marine biogeographic patterns for science and conservation. All that is needed is more money. 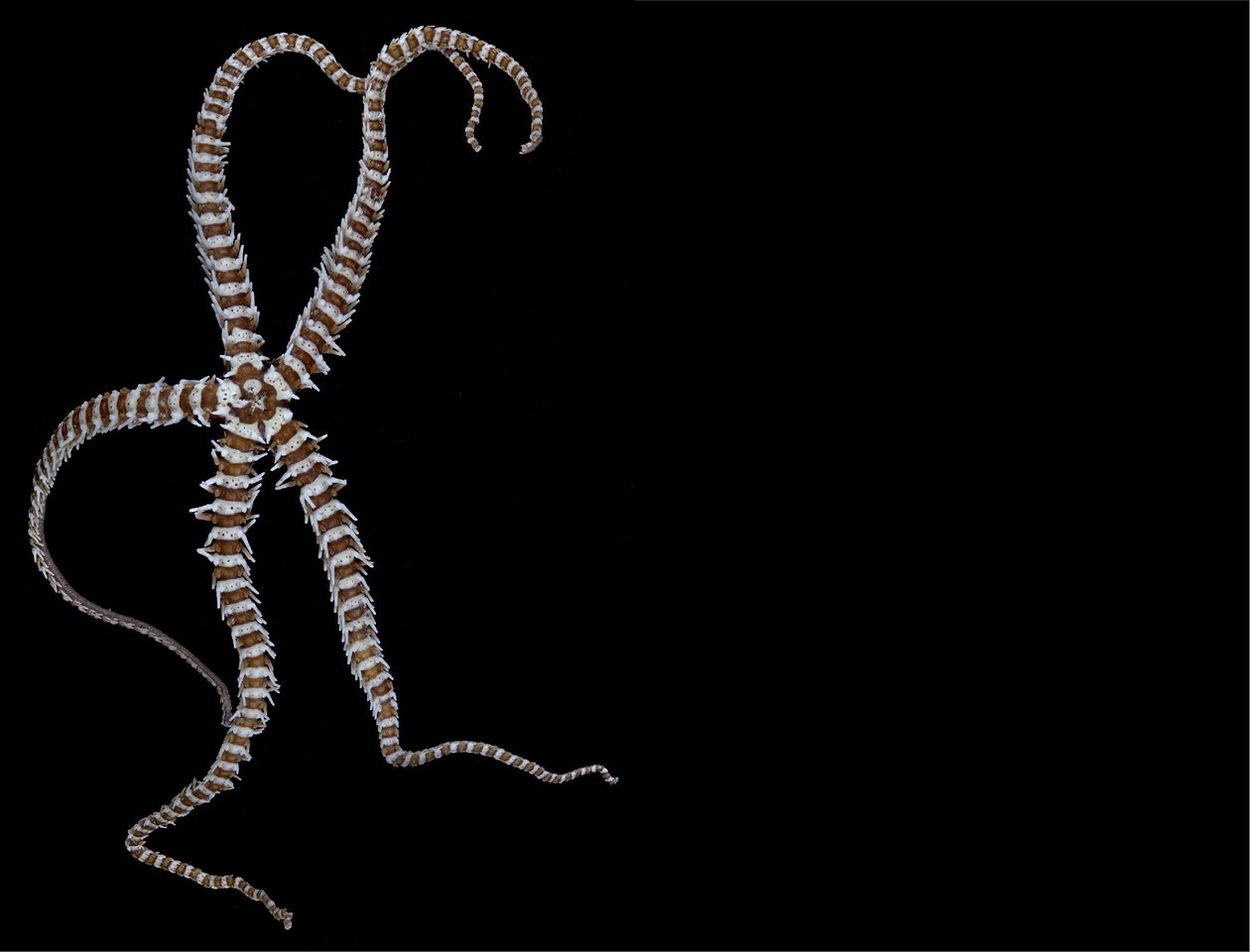 How we found that deep-sea biogeography doesn't obey the rules

Our knowledge about patterns of diversity across the world's seafloors is very limited. There is no automated way of obtaining biodiversity data. Large scale patterns have to be synthesised from thousands of separate scientific expeditions. This is a problem as management agencies need to know how life is distributed before the onset of deep-sea mining and to create marine parks in the high seas. By trawling through museums collections across the globe, we managed to put together a comprehensive distributional and genetic dataset for the Indo-Pacific southern hemisphere map for one group of dominant animals, the brittle stars.