A community from Nature Ecology and Evolution
Contributor Nature Eco Evo
Behind the Paper, Humboldt Anniversary

Combining biophysical and economic models, the authors show that the impacts of land use on bird biodiversity and carbon sequestration have increased over the years 2000–2011, with cattle farming being a major driver of biodiversity loss.

This was quite a complex work that required lots of data and knowledge on many different areas, biodiversity conservation, land science, environmental science and industrial ecology! I see the interdisciplinarity of this work as a great strength and personally, the process of doing it was a great learning experience. This manuscript took a while to finalize and it was quite an organic process of several iterations of improvement.  As typical scientists, we got very excited as the work progressed and this made it quite challenging to select the key results. In the end, I think we did a very good job (but I am biased!).  Below I share with you our workflow and main results.

We started by looking at the direct drivers. More specifically, we quantified the biodiversity and ecosystem services impacts associated to agricultural and forestry activities. We focused on the loss of bird biodiversity and loss of carbon sequestration potential. Doing this at a global level was quite a challenging task; therefore, we opted to rely almost exclusively on publicly available data in order to increase transparency and reproducibility. It was important for us to cover two dimensions of the impacts (biodiversity and ecosystem services), to show how complex conservation decisions are.

Between 2000 and 2011, we found increasing impacts from agriculture and forestry activities on bird biodiversity and carbon sequestration potential. Cattle farming was the activity with higher impacts on bird biodiversity and the world regions most affected were Africa and Central and South America. The sector with higher impacts on carbon sequestration potential was forestry and the most affected world region was Asia and Pacific. As our analysis spanned 12 years, we were also able to determine that oil seed production (including soybeans) was the activity contributing the most to the increase of the impacts on biodiversity in this time period.

After calculating the impacts from agricultural and forestry activities, the next step was to look at the indirect drivers behind these impacts. We started by looking at how economic and population growth were contributing as indirect drivers of biodiversity and ecosystem services losses. So, in order to understand this, we performed a decomposition analysis based on the IPAT identity, a simple equation that expresses the human impacts on the environment (I) as a function of three factors, population (P), affluence (A) and technology (T). Affluence is normally expressed as Gross Domestic Product (GDP) per capita and technology as impacts per GDP.

Our results suggest an increase in the efficiency of economies, illustrated by decreasing impacts per each Euro represented in the GDP of an economy. However, the overall increase in impacts on both biodiversity and ecosystem services show that economic and population growth have a more preponderant role.  The decomposition analysis also allows identifying the effect of the 2007-2008 global financial crisis, in Western Europe and North America, on the impacts on biodiversity and ecosystem services. We observed a decrease of the impacts during this time, and therefore we argue that this occurred due to a reduction of activity in the construction sector in both regions.

Next, in order to understand how consumption patterns drive biodiversity and ecosystem services losses we linked the previously calculated impacts from agriculture and forestry to a multi-regional input-output model. Multi-regional input-output models provide a description of the world economy as well as the relationships between sectors and countries.  It tells us, for example, how much the agricultural sector in Brazil sold to the cattle sector in Germany. Such models allow us to trace the impacts from production activity to final consumption and to identify how much of the impacts were “transferred” through international trade.

Our consumption choices have an impact on biodiversity and ecosystem services. Image by Alexas_Fotos on Pixabay.

The difference between the per capita impacts from production activities and consumption tell us to what extent a citizen in a certain region is remotely driving impacts in other region(s). For example, if in a country, the impacts associated with agricultural activities are lower than the impacts associated with the consumption of agricultural related products; this means that this country’s consumption is causing impacts in other countries/regions. We observed that for bird biodiversity, all world regions drove impacts elsewhere except Africa and Central and South America. For carbon sequestration impacts, this happened for Africa and Central and South America, as well as for Eastern Europe. Remote responsibility, measured as the impacts “transferred” through international trade increased between 2000 and 2011, for both biodiversity and carbon sequestration. In 2000, Western Europe and North America were the main drivers for remote responsibility. In 2011, the remote responsibility greatly increased

We hope that our manuscript can feed, inspire or simply inform discussion at the Convention on Biological Diversity for the post-2020 period as well as the Sustainable Development Agenda. However, it would already be a great achievement if the readers of our manuscript acknowledge that their consumer choices have consequences on biodiversity and ecosystem services.  All of us have the power to contribute towards sustainable development.

You can find the manuscript here, and explore some results interactively here.

Alexandra Marques
Project Officer, European Commission - Joint Research Centre
Follow
I am an interdisciplinary researcher, in the field of environmental sustainability. My focus is producing research that informs policy on how to better steer economic development towards a sustainable one. In my research I link economic models with environmental models to better understand direct and indirect drivers of environmental impacts. 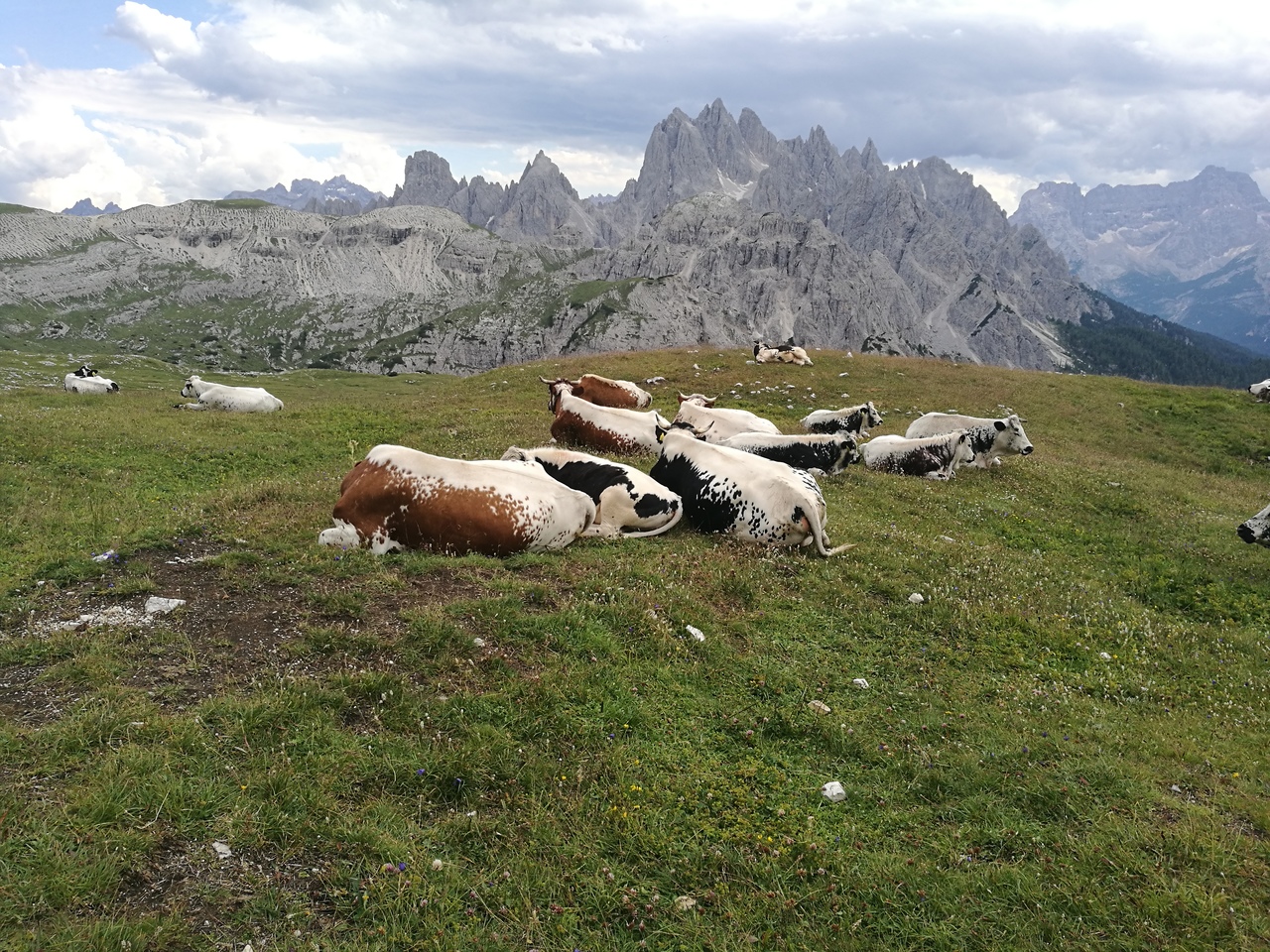