A community from Nature Ecology and Evolution
Contributor Nature Eco Evo
Behind the Paper, Humboldt Anniversary

The impacts of climate warming inside forests are buffered due to the thermal insulation of forest canopies. With warming air temperatures across forests worldwide, the buffering of maximum temperatures increases, suggesting that animals and plants in the forest will not “feel” climate warming to the same degree as those living outside forests. These results are reported in a study published this week in Nature Ecology & Evolution.
Pieter De Frenne
Professor, Ghent University
Follow
Like Liked by Patrick Goymer and 1 other
1

Comparing temperatures in the forest understory versus open habitat across boreal, temperate and tropical biomes, the authors show that tree canopies act as thermal insulators that buffer the understory against temperature extremes.

With their foliage and branches, trees create a thermal insulating layer above the ground. This insulation results in a marked difference between temperatures under forest canopies vs. out in the open. The effect is created by several interacting physical processes, including the absorption and reflection of solar radiation by leaves and branches in the canopy, shading, heat dissipation via evapotranspiration, and lower wind speeds.

The “microclimate” in forests has been intensely studied, with pioneering books appearing in the early 20th century (Kraus 1911, and the first edition of Geiger et al. 2009 in 1927). Influential papers and books provide important insights on how local conditions modify the climate at small scales, with an emphasis on the impacts of forest management, landscape features and topography. However, virtually all studies to date have focused on single forests, landscapes or regions. The magnitude of microclimate buffering under tree canopies had never been empirically synthesised at the global scale, and thus our idea to perform a global meta-analysis was born.

For every relevant study we could find in the literature, in sites across the globe, we extracted quantitative estimates of the temperature difference between sites within forests and outside. We compiled measurements from 98 locations spread across five continents, in the tropics, temperate zone and northern boreal forests. Drawing on empirical studies with a strictly paired design, we quantified the temperature “offsets” (temperature in the forest minus temperature outside) and how the magnitude of such offsets depends on the macroclimatic context.

Our data show that maximum temperatures in forests across the globe are on average 4 degrees Celsius lower than outside forests. This difference can increase to more than 10 degrees in especially warm places or times, such that summer heat waves are strongly buffered below the tree canopy. In the winter and at night, this pattern is reversed and forest temperatures are, on average, 1 degree warmer than out in the open. Plants and animals inside forests are thus expected to experience climate warming to a lesser extent than species outside forests. Since forests cover a quarter of the land surface of the globe and harbour two thirds of all biodiversity, this has important implications for predictions about the impact of climate change.

In addition, we demonstrate that with increasing temperatures, the buffering capacity of maximum temperatures of global forests also increases. The warming of maximum air temperatures within forests is thus probably lower than previously anticipated. Even though temperatures outside forests continue to rise, woodland temperatures do not necessarily rise at the same rate. Forests therefore represent a potentially important buffer against climate warming, not only by absorbing atmospheric carbon (as shown in many other studies), but also by reducing the degree to which forest organisms “feel” warming. Our findings thus stress the need to conserve the existing forests and enhance reforestation efforts, in line with international policies and initiatives such as the Bonn challenge.

Gunter Wagner
over 3 years ago

I am sure, I am missing something here, but I do not understand why we need a Nature paper to tell us that canopy is making the forest cooler. Just take a hike on a hot summer day!  GPW 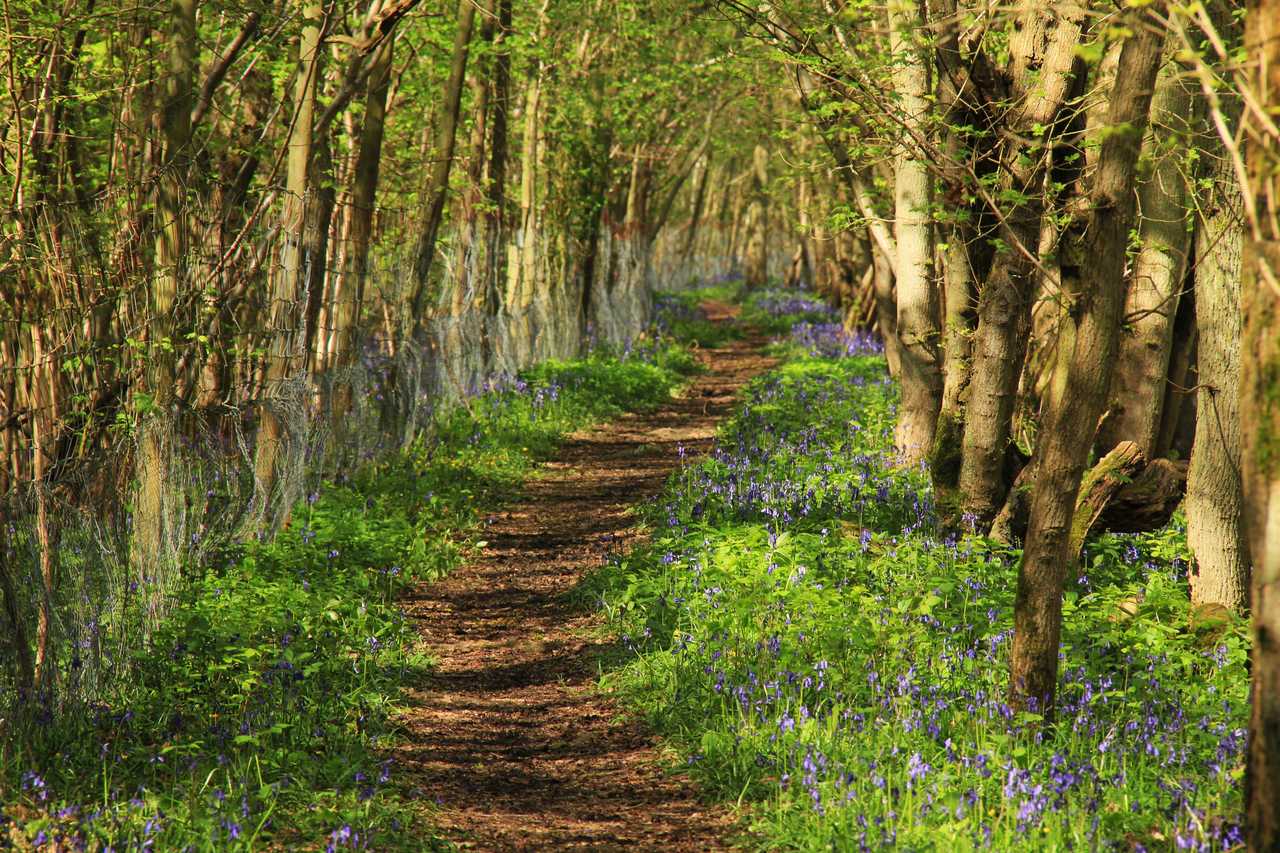 The impacts of climate warming inside forests are buffered due to the thermal insulation of forest canopies. With warming air temperatures across forests worldwide, the buffering of maximum temperatures increases, suggesting that animals and plants in the forest will not “feel” climate warming to the same degree as those living outside forests. These results are reported in a study published this week in Nature Ecology & Evolution.