The rainforests of the Congo Basin are one of the most important centers of biological diversity on the planet and ground zero for climate change. Traditional conservation approaches based solely on identifying regions of high species richness, endemism and level of threat will be insufficient for preserving biodiversity. New approaches that identify regions where evolutionary processes are actively producing and maintaining biological diversity and where adaptive variation is maximized under future climate change will be key.
Thomas Smith
Professor , UCLA
Follow
Liked by Ruth Milne and 1 other

On this Earth Day, it’s important to remind ourselves that the future of the planet will depend on places such as Africa’s Congo Basin. The rainforests of the Congo Basin, about 1.4 million square miles in Central Africa, are one of the most important centers of biological diversity on the planet, harboring one out of every five species. I first traveled here in 1983 to the rainforests of southern Cameroon, to study speciation of birds. It was like walking into a wonderland. Being here goes right to your soul. In Cameroon’s rainforests alone, you can find more than 900 species of birds and 300 species of mammals. That includes 29 primate species — such as the cross-river gorilla, with only 300 left in the wild. I’ve walked the same rainforest path here 1,000 times. On any given day, I might see something remarkable I’ve never seen before — an insect with bizarre spines, or an animal behaving in a way that’s totally new. When you’re in the Congo Basin rainforests, you feel like you’re shrouded in a cloak of timelessness. You feel as if things will never change. But a lot has changed in the past 35 years.

The Congo Basin is ground zero for climate change. Recent estimates suggest that the Congo Basin sequesters more than 60 billion metric tons of carbon, more than all the tropical forests of the Amazon and Asia combined. While numerous efforts have been made to prioritize regions for conservation, exploitation of natural resources including timber, oil, natural gas and minerals are accelerating the increase in pressure on the Basin’s plant and animal populations, severely limiting their capacity to respond to climate change. Traditional conservation prioritization efforts have focused on identifying and protecting threatened regions containing high species richness and endemism. However, such approaches alone have been shown to be ineffective in capturing regions where evolutionary processes are actively producing and maintaining biological diversity.

Over the past 25 years our research has shown that the vast ecotone that flanks the Congolese forest and savanna harbors critical adaptive variation and important regions for speciation. These ecotones can be up to 1,000 km wide and cover 8 million square km across Central Africa. In Cameroon, they are characterized by rainforest fragments floating in a sea of savanna. Contained in them, you find many rainforest species, but these ecotone populations live under drier and warmer environmental conditions than those found in the rainforests. So — through natural selection — these populations have evolved dramatic differences in traits from their rainforest counterparts. These include basic body traits such as size and wing length, but also physiological ones, such as sensitivity to temperature; and variation among traits and genes can vary tremendously in a single species along the gradient from rainforest to ecotones.

Why are these regions important in an era of climate change? Because our research has shown that ecotones are where evolution happens at scale. It is where the processes that generate biodiversity take place. Thus conserving these gradients preserves not just the pattern of biodiversity but the processes that preserve and maintain it.

Conserving processes will be essential in the face of climate change. With 30% of African plant and animal species at risk of extinction if the average rise in global temperatures exceeds 1.5°C, greater emphasis must be placed on protecting the ecotones of Central Africa. This is because preserving them provides a bet hedging approach to the effects of climate change, ensuring that some populations along the ecological gradient will be adapted to future climate and will be more likely to survive.

In 2012, with funding from the National Science Foundation, a group of 40 collaborating scientists from 25 international and African universities and research institutions began a five-year project with the goal to develop an integrated plan for conserving Central African biodiversity under climate change. Focusing on Cameroon and Gabon, the goals were four fold: 1) Map environmentally-associated genomic and phenotypic variation in a broad range of species; 2) Evaluate how evolutionary adaptation, phenotypic plasticity and landscape connectivity might mediate future threats; 3) Develop a prioritization scheme that ranks candidate areas on their evolutionary potential, connectivity, human impacts (e.g., roads, mines, forests loss due to logging), and degree of threat; 4) Promote education, training and capacity building.

Integrating across seven taxa (including birds, mammals, insects, amphibians and plants) our results revealed patterns that we can now use to plan new protected areas and corridors between national parks. And for those species unlikely to be able to move northward? Our research can identify micro-refugia that can be protected where hopefully some populations can persist in situ.

Currently, through our efforts to expand the Congo Basin Institute, we are planning to extend our mapping approach to other countries. On this Earth Day, let’s renew our commitment to conserving the Congo Basin’s extraordinary biodiversity. Because this is not only Africa’s future. It’s ours.

How science outreach can help us protect biodiversity 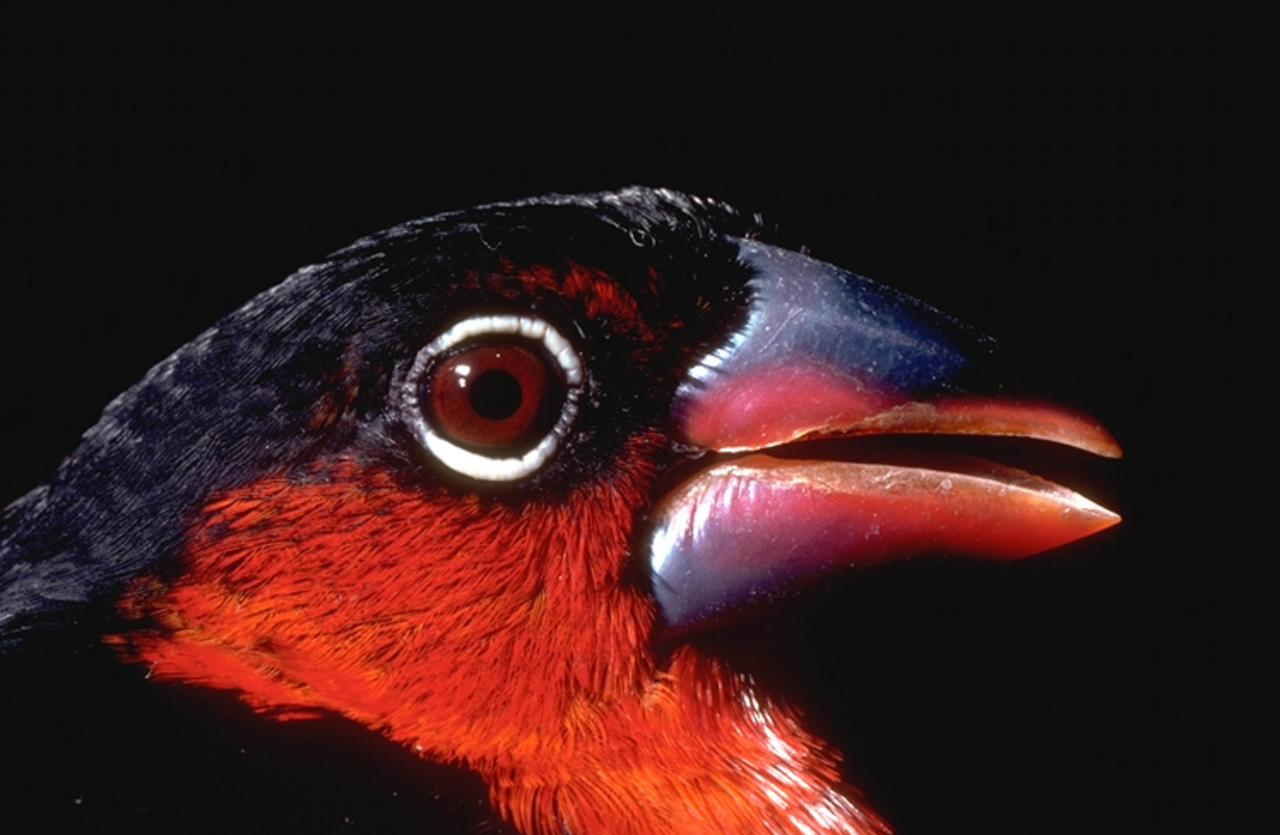 The rainforests of the Congo Basin are one of the most important centers of biological diversity on the planet and ground zero for climate change. Traditional conservation approaches based solely on identifying regions of high species richness, endemism and level of threat will be insufficient for preserving biodiversity. New approaches that identify regions where evolutionary processes are actively producing and maintaining biological diversity and where adaptive variation is maximized under future climate change will be key.