Imagine a Sunday league football team. 10 of the team are in good working order. They’ve all had an early night, a well-balanced breakfast and are all stretched and raring to go. The other remaining player however is feeling a little worse for wear after an over-exuberant evening.

The team might not play as well without this player firing on all cylinders, but overall, the team’s performance won’t be a disaster.

Now, in contrast, imagine a tennis player, a gymnast, a long-distance runner in the same predicament. A solitary sports person can’t rely on the rest of the team to pick up the slack when they are not 100%.

Eusocial bees live in large colonies (50,000 strong in the case of the honeybee), have a queen, and workers who collect nectar and food for developing larvae. A plethora of research has shown that pesticide use can influence bee behaviour. Bees that are exposed to certain insecticides can have impaired cognition and, as a result, may get lost when foraging, meaning they fail to return to the hive, or do so more slowly.

The vast majority of bees, however, are solitary, potentially making them more vulnerable to environmental factors such as pesticide use.

If a honeybee or bumblebee worker gets lost, then it is likely that the colony will still survive. If a solitary bee, as a result of consuming insecticide treated nectar or pollen, gets lost, and fails to make it back to the nest, it has no reproductive output.

The same could be said about butterflies, moths, wasps, spiders, beetles, and basically any invertebrate that can come into contact with agrochemicals.

However, despite this, the regulatory process by which agrochemicals are licensed for use is largely focused on honeybees. This does appear to be changing. EFSA (The European Food Safety Authority) and other regulatory bodies are increasingly considering other wild bees, such as bumblebees and in some cases solitary bees such as the red mason bees (Osmia bicornis). This is a move in the right direction.

As a result of research generated by Universities and conservation groups, governments and policy makers to seem to be more aware of the potential impact of agrochemicals on pollinators. The most famous case of this is in Europe where the use of 3 commonly used neonicotinoid insecticides (the most commonly used insecticides in the world) has been banned from outside agricultural use.

However, myself and colleagues at Royal Holloway, University of London, published a paper in Nature last year showing that bumblebee colonies exposed to a new generation insecticide (sulfoxaflor) had 54% reduction in reproductive output (Siviter, Brown & Leadbeater 2018). Another paper published in Proceedings B a few weeks ago showed that another novel insecticide (flupyradifurone) can negatively influence honeybee mortality and behaviour (Tosi & Nieh 2019).

Would these observed effects be worse if tested on a solitary bee or butterfly?

This blog has been written at request for Earth day and the theme is ‘Protect Our Species’. Although western honeybees are vital pollinators, they are just one species. Moving forward, as novel insecticides are licensed for use on a global scale, researchers and regulators alike should increasingly consider the impacts of insecticide use on wild pollinators. Not just honeybees. 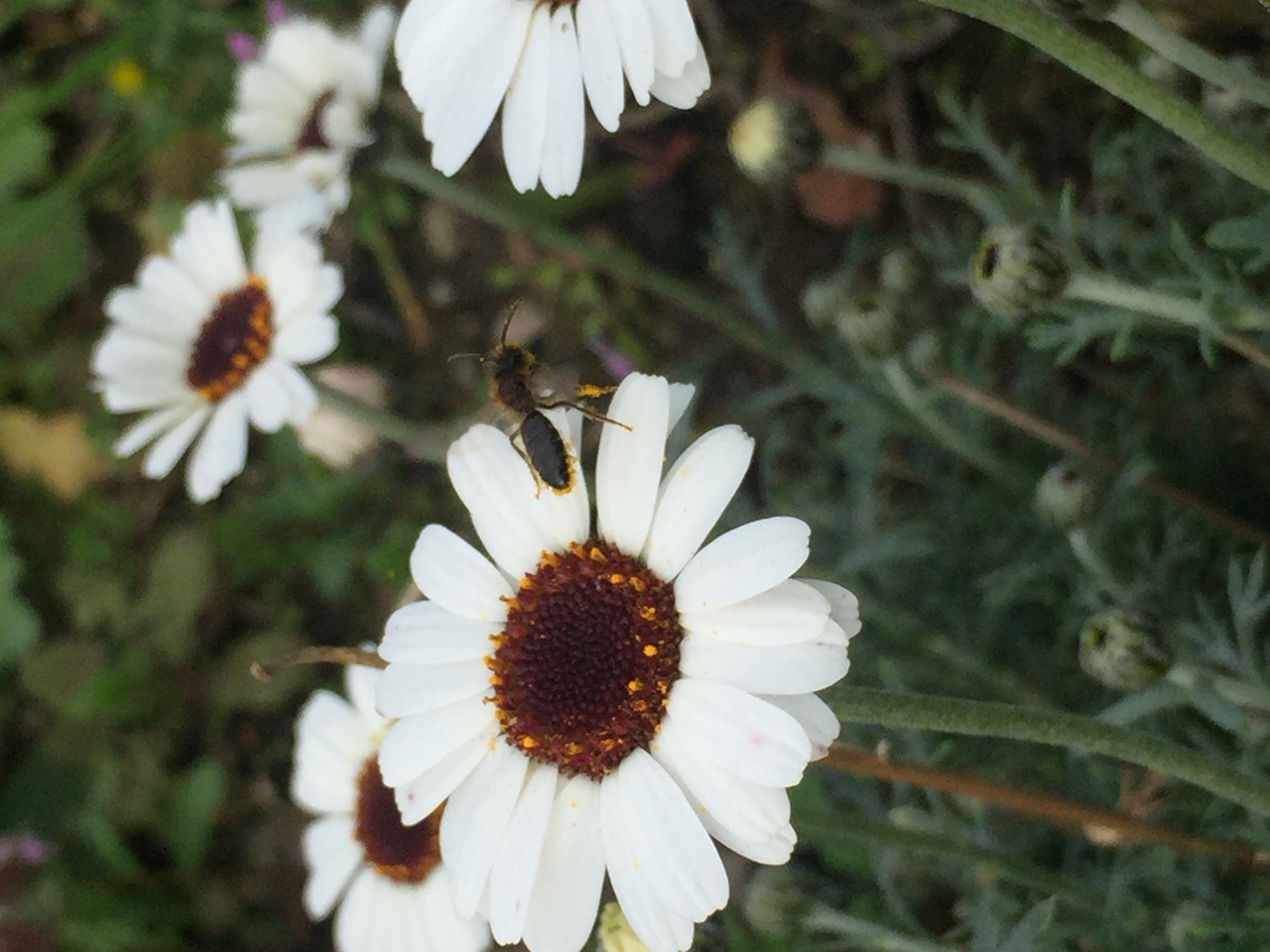