What comes to your mind when thinking of habitat loss this Earth day? Chances are it’s a polar bear, tiger, or some other charismatic mammal species. While losing these animals would cause quite some dismay, their loss is really just the tip of the iceberg. Many of the plants and animals currently under threat are often overlooked, including Britain’s third most numerous tree species, the ash tree.
Mark McMullan
Evolutionary Biologist, Earlham Institute
Follow
Like Liked by Ben Johnson and 1 other
0

Trees aren’t merely the lungs of the Earth, they are a central part of ecosystems, providing shelter, food and even affecting the weather. As well as the larger animals you might spot on a walk, trees also interact with many species of fungi. We’re only just beginning to understand the important symbiotic relationships and the provision of nutrients by fungi to the roots of plants. Yet more fungi are found living in the leaves of plants and others are found decomposing leaf litter and fallen branches.

Plants and fungi have evolved together for a long time and, if we take woodlands as an example, these fungi live in a delicate balance with the trees and other organisms which make up a complex, thriving web of interactions.

However, all around us there are examples of organisms which have moved out of their native range, often through human activities, and have thrived as “invasive species”. Prominent examples are Japanese knotweed and Himalayan balsam, which are almost out of control, or Australia’s destructive cane toads.

One such invader, the ash dieback pathogen (Hymenoscyphus fraxineus), is a fungus that has spelt doom for swathes of native ash forests across Europe after first being detected over twenty years ago in Poland. This is just one of the examples of what is in store in rapidly changing climate which allows organisms to thrive where once they could not and is exacerbated by human induced translocation. The increasing rate of pathogen invasions makes understanding pathogen invasion and adaptation a big concern, not just in conservation but in agriculture and disease management.

But we can’t exactly blame the invader where human activity is at the root of the problem.

In its native range, the ash dieback pathogen might not even be a pathogen at all. Recent work shows that there, this fungus lives part of its life inside Manchurian ash leaves, often without symptom. We don’t yet know how the tree and the fungus are interacting, but the ash dieback fungus appears to live as a saprophytic fungus does, decomposing leaf litter as the fungus matures only when leaves are dropped.

In Europe though, on European common ash, the fungus doesn’t just invade the leaves, it moves into the woody parts of the tree and kills it.

We want to understand the evolution of the ash dieback fungus (Hymenoscyphus fraxineus) and its native host in more detail.  Last year, we published a paper in Nature Ecology and Evolution in which we showed the European ash dieback epidemic originated from Far East Asia (McMullan et al., 2018). The fungal population in the native range appears large and genetically diverse. Yet here in Europe the genetic diversity suggests as few as two spores were the likely cause. These spores, outside of their native range, gave rise to this deadly disease. What happens if more spores arrive from East Asia, and what does this mean for scientists trying to breed more resistant ash trees?

The insights we can glean from studying the ash dieback fungus in its native habitat, where it has adapted to several species of ash tree, could help us to understand the progression of the disease in Europe. Understanding its population genetics, how much diversity there exists between different populations of the fungus in different environments and between different host species, would give us more insight into what might happen to the fungus in Europe in the future.

The ash dieback fungus is a conundrum. It is difficult to understand the advantages, to the fungus, of invading and killing its host because the fungus completes its life cycle by decomposing dead tissue in the leaf litter.  So, invading the woody parts of the host means that you don’t get to reproduce in the leaf litter and you kill your host. Perhaps, then, it’s important to study the fungus in its native range and to better understand its evolution?  Perhaps this scenario has already played out in East Asia.

More than just understanding ash dieback - and with the alarming increase in invasive pathogens spreading to new areas - it is important that we rapidly improve our understanding of the evolution of virulence between pathogen and host. It is possible that the study of this European pathogen invasion, that arose from a Far Eastern non-pathogen, can help us better understand how plants and their pathogens evolve, to the benefit of conservation and our global food supply.

Mark McMullan
Evolutionary Biologist, Earlham Institute
Follow
I work on the population genetics of pathogen invasions. Presently I work on the ash dieback pathogen and wild-agricultural introgression in sugar beet rust. I use population genomics and evolutionary biology to understand the roles of different genes in pathogen invasion and success. The overarching focus of these projects continues to be to apply population genetic approaches to genomes to understand adaptive evolution with a special focus on the relative contribution of the five evolutionary forces and the role of sex in hybridisation and genetic introgression. 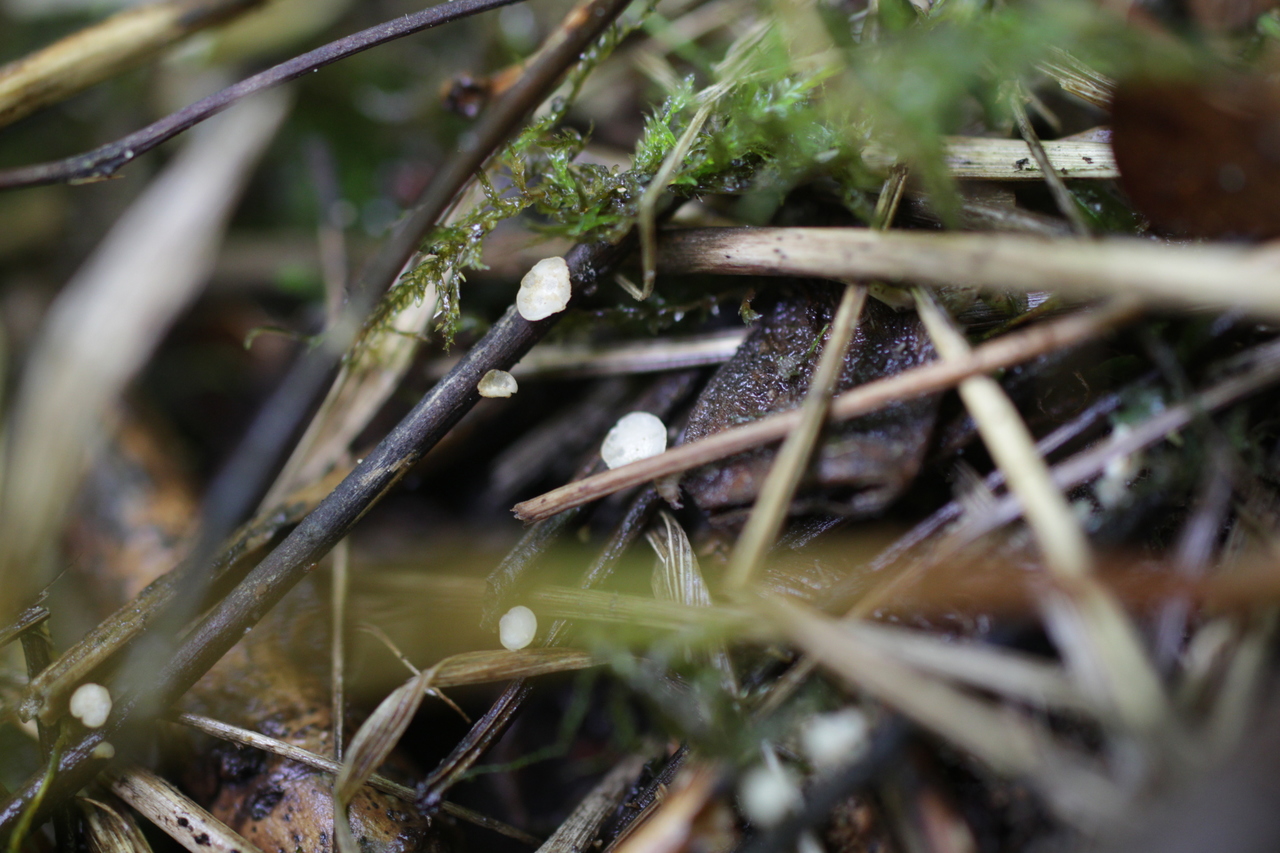 What comes to your mind when thinking of habitat loss this Earth day? Chances are it’s a polar bear, tiger, or some other charismatic mammal species. While losing these animals would cause quite some dismay, their loss is really just the tip of the iceberg. Many of the plants and animals currently under threat are often overlooked, including Britain’s third most numerous tree species, the ash tree.