Sexual selection sometimes augments natural selection, and sometimes opposes it. Here, we use meta-analysis to determine which of these conflicting effects tend to win out.
Justin Cally
MSc, The University of Melbourne
Follow
Like Liked by Patrick Goymer and 2 others
0

Sexual selection has the potential to either increase or decrease absolute fitness. Here, Cally et al. perform a meta-analysis of 65 experimental evolution studies and find that sexual selection on males tends to increase fitness, especially in females evolving under stressful conditions.

Huge horns, sexy songs, and colourful costumes: sexual selection explains the evolution of some of the most striking and photogenic traits in nature. Being stronger or more attractive than the competition is often essential for passing on one’s genes, and so evolutionary biologists have long suspected that sexual selection helps to “purge the gene pool” of harmful mutations, allowing populations to adapt faster than they would otherwise.

However, it is also well-known that sexual selection can reduce a population’s average fitness, for example by selecting for phenotypes that trade off attractiveness with survival (like a peacock’s tail), or traits which actively harm other individuals (e.g. infanticide by male lions seeking a mate). Researchers since Darwin have wondered whether or not the beneficial consequences of sexual selection tend to overwhelm the negative ones.

One of the most powerful ways to address this question is to experimentally manipulate the strength of sexual selection across whole populations, and then determine whether average fitness increases or decreases as the population evolves. Handily, this experiment has been conducted many times, though often with a different research question in mind.

Our results suggest that the beneficial consequences of sexual selection tend to outweigh the negative ones, at least in the species and contexts that have so far been studied using experimental evolution. Moreover, the results support the hypothesis that conflict between the sexes is relatively more important in populations that are well-adapted to their environment.

Systematic reviews consist of a formal literature search, eligibility evaluation, data extraction, and data analysis. Each of these steps adds the potential to introduce bias, and so there are formal guidelines (e.g. PRISMA) that researchers can draw on to produce a reliable and reproducible research syntheses. For example, one should make explicit the inclusion criteria used to select primary studies for the review, ensure these criteria do not add systematic bias, and record each decision to facilitate scrutiny. To make our literature review as thorough and transparent as possible, we present full details of the decisions we made in this HTML report accompanying the paper.

After applying our selection criteria to the initial search hits and calculating effect sizes for each relevant result, we obtained a total of 459 effect sizes from 65 different articles. The primary results related to various animals (beetles, flies, mice, crickets, guppies, mites), and some studies experimentally manipulated the amount of stress experienced by the evolving populations. Most studies manipulated sexual selection by enforcing random monogamy (which removes sexual selection), while others manipulated the adult sex ratio (e.g. sexual selection on males is reduced in female-biased populations). The studies also measured many different traits: some traits were relatively good proxies for population mean fitness (e.g. extinction probability of the population, average lifetime reproductive success), while other traits had a more nebulous relationship with fitness (e.g. immunocompetence or body size). We dealt with this latter issue by classifying each metric as having a 1) Direct, 2) Indirect, or 3) Ambiguous relationship with population mean fitness. Our main analyses rely on the ‘Direct’ and 'Indirect' measures, though we present all the traits for completeness.

We combined all the effect size estimates using “standard” meta-analysis (which uses frequentist mixed models; we used the ‘metafor’ R package), as well as their Bayesian equivalents (Bayesian mixed models run with the ‘brms’ R package). Reassuringly, the two methods gave almost identical results for our dataset, though the Bayesian approach is arguably preferable in theory. This is because Bayesian approaches allows one to incorporate prior knowledge into the model and thereby obtain more reliable inferences. For example, we know that experimental manipulation of sexual selection is unlikely to cause a 10-fold increase in fitness, and by setting a prior that reflects our scepticism in extreme results (i.e. Regularization), we should get a more accurate meta-analytical estimate of the average effect size (particularly in small meta-analyses). Given the reassuring concordance between our frequentist and Bayesian results, we expect to use only the latter in future meta-analyses. Our results hold promise, and beg a few questions... What ecological and genetic factors explain the large variation in effect sizes that we observed between different fitness traits, populations, and species? Do the benefits of sexual selection persist over both macro- and micro-evolutionary timescales? And should we spend more time thinking about sexual selection in conservation management, pest control, trophy hunting, and animal breeding? We hope that our study provides impetus for further research, as well as providing a useful reference (browse our data and our code here). 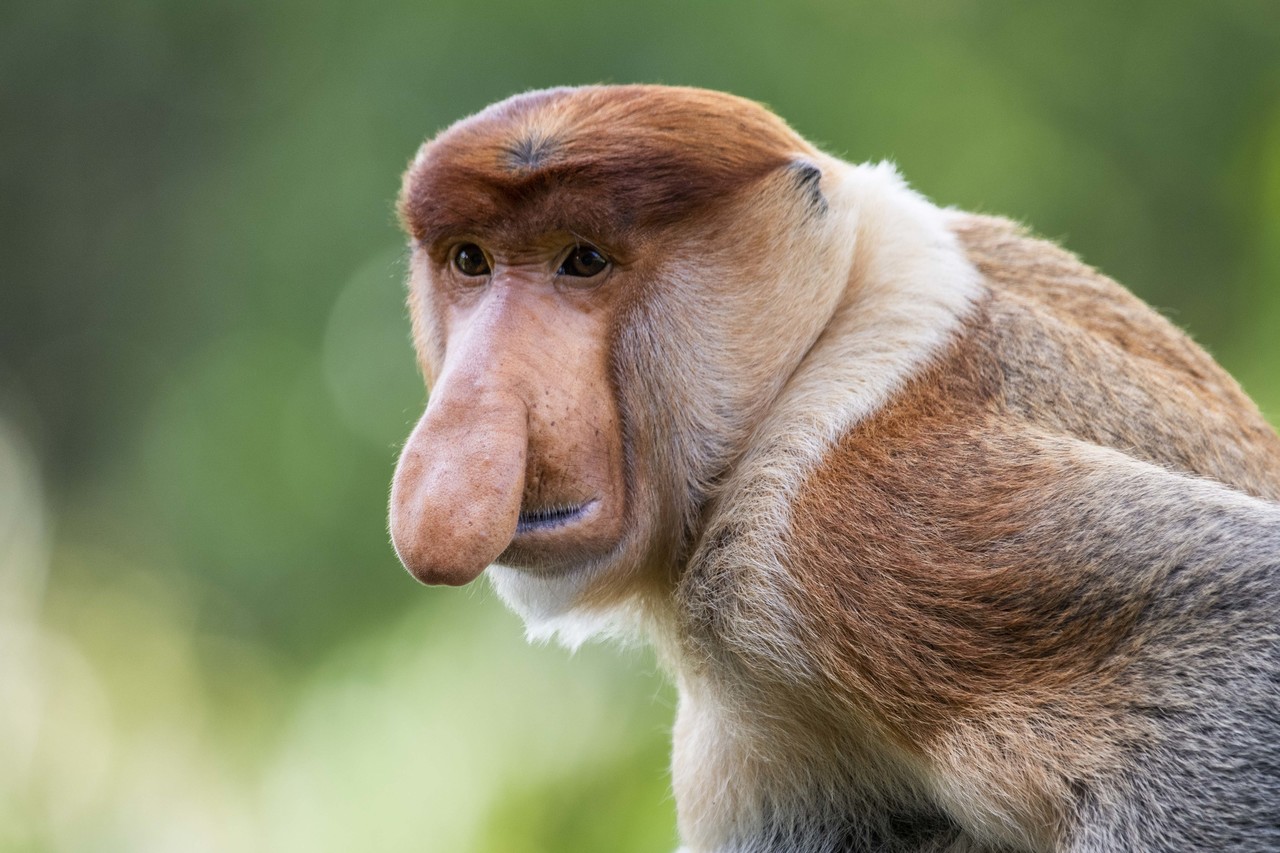 Sexual selection sometimes augments natural selection, and sometimes opposes it. Here, we use meta-analysis to determine which of these conflicting effects tend to win out.