For about a decade, Denisovans were only known from fragmentary remains recoverd from a single site in Siberia. Now, a newly described mandible from the Tibetan Plateau provides a first look at their mandibular morphology, and provides tantalizing hints at their past distribution in time and space.
Frido Welker
Postdoc, University of Copenhagen
Follow
Like Liked by Ben Johnson and 3 others
1

Fossil evidence indicates that Denisovans occupied the Tibetan Plateau in the Middle Pleistocene epoch and successfully adapted to this high-altitude hypoxic environments long before the regional arrival of modern Homo sapiens.

August 2016, and Dongju Zhang of Lanzhou University (China), myself, and Jean-Jacques Hublin (MPI-EVA, Leipzig) had a meeting in our offices in Leipzig. Dongju showed us tantalizing photos of an unpublished mandible from the Tibetan Plateau, China. Not quite Neanderthal, not really Homo erectus, and definitely not belonging to our species, Homo sapiens. Where did it fit in?

The mandible we saw pictured had not been described in the scientific literature, yet. It was not a recent find either, but was found by a local Tibetan monk in 1980 in Baishiya Karst Cave. Recognizing that the mandible was something special, it was donated to the 6th Gung-Thang Living Buddha as a holy bone. Luckily for us, it was not ground up and drank as medicine as some other, possibly human, bones and teeth were at the time. It stayed for a few years in the safekeeping of the 6th Gung-Thang Living Buddha who realized it was an important human fossil. The mandible was also briefly studied by Dr. Guangrong Dong, but remained unpublished.

Things are very different in the mid 2010’s; in 2009 and 2010, colleagues in Leipzig published the first genomic data from Denisova Cave of a new hominin group distantly related to Neanderthals: “Denisovans”. As the Denisovan fossils are rather fragmentary, we know this hominin group better genetically than morphologically; we know Denisovans were present in the Altai mountains, and contributed through introgression some of their DNA to modern humans living across eastern Asia and Australasia. But how do they look like in the fossil record? What was their distribution in time, and geographically? How did they live? No one knew.

We wondered if the mandible we were looking at would fit, somehow, into this story.  We tried ancient DNA analysis but had no luck – no DNA was preserved. We had more luck with ancient proteins – some proteins survived in the teeth of the mandible. Proteins are composed of a sequence of amino acids, and this sequence is coded for in the genome. Protein sequences are far more conserved than DNA sequences, and these protein sequences can nowadays be analyzed in ancient fossils. In addition, ancient proteins survive longer than DNA, making them a suitable molecular alternative for evolutionary analyses in cases where ancient DNA does not survive, like the Xiahe mandible.

Comparison with the predicted protein sequences of various Neanderthals and the single high-coverage Denisovan genome available, as well as known protein sequences from humans and other great apes, revealed that the Xiahe mandible was more closely related to the Denisovans than to Neanderthals or modern humans. We cannot say much about how closely related the Denisova Cave Denisovans and Xiahe Denisovans were, due to the limits imposed by the (ancient) protein evidence and a single high coverage Denisovan genome available to us at the moment. This will require future developments in protein extraction, more high-coverage Denisovan genomes and, maybe even most importantly, the development of analytical tools more sophisticated than the simple phylogenetic approaches currently available to palaeoproteomic studies.

Dated to at least 160,000 years ago, the Xiahe mandible provides not only the first insights into Denisovan mandibular morphology; it also indicates that Denisovans were present in the high-altitude environments of the Tibetan Plateau during or before the penultimate ice age – not the coziest environment to live in. In addition, the Xiahe mandible has some close morphological characteristics with some Asian hominin fossils – maybe they, too, will one day turn out to be Denisovans..

Frido Welker
over 3 years ago

Congratulations on the publication! 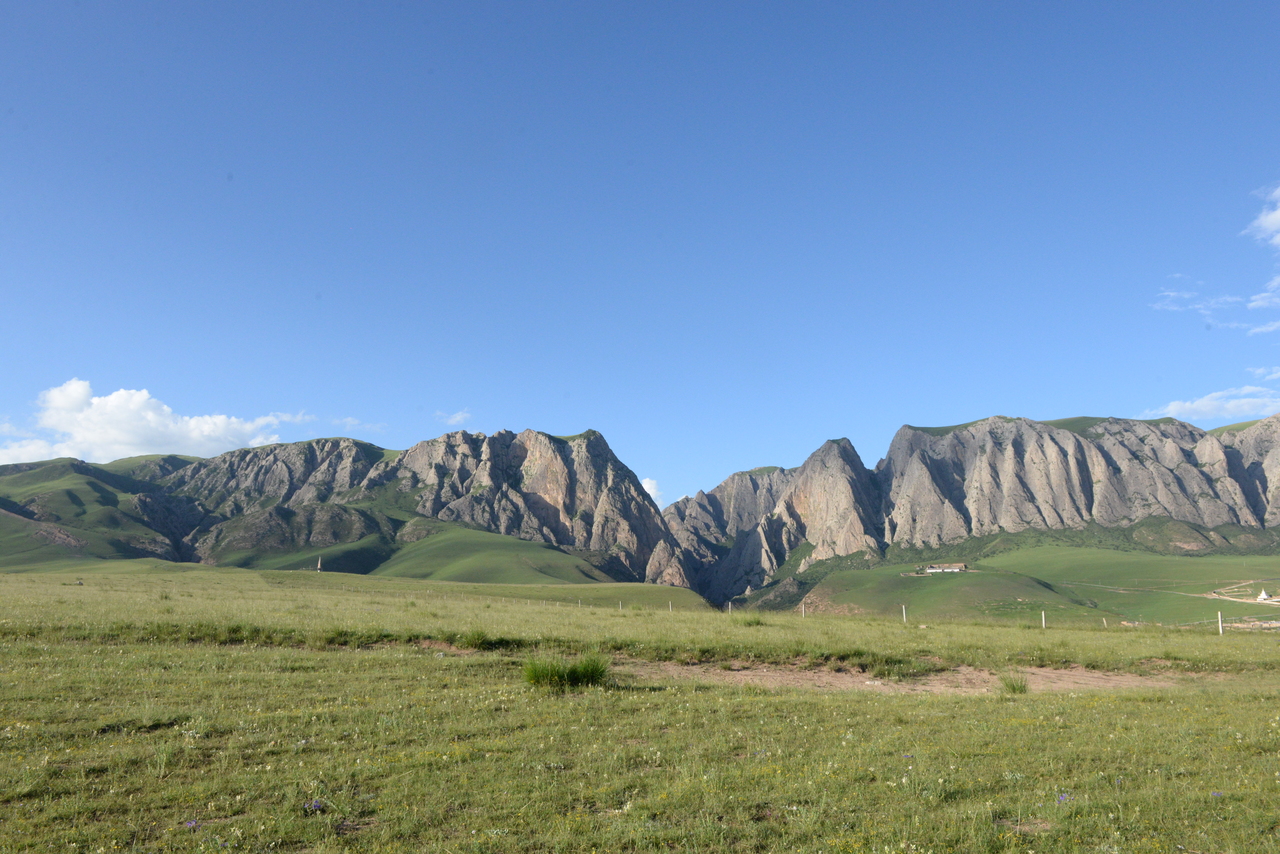 For about a decade, Denisovans were only known from fragmentary remains recoverd from a single site in Siberia. Now, a newly described mandible from the Tibetan Plateau provides a first look at their mandibular morphology, and provides tantalizing hints at their past distribution in time and space.