What remote islands can tell us about plastic consumption, community, and cleaning up

Global plastic production has increased exponentially over the last 60 years, with nearly half of all plastic manufactured during this time (~8,300 million metric tons) produced in just the last decade. Ineffective management of the resulting waste means there are now more pieces of plastic in the ocean (an estimated 5.25 trillion items) than there are stars in the Milky Way.
Jennifer Lavers
Lecturer in Marine Science, Institute for Marine & Antarctic Studies
Follow
Like Liked by Ben Johnson and 3 others
0

Unless drastic steps are taken, the quantity of waste entering the ocean is predicted to increase ten-fold by 2025. Remote islands with little or no human occupation can act as marine pollution monitors, providing unique insights into trends in debris in locations where there are few local sources of pollution and little human interference.

Our latest research on the Cocos (Keeling) Island group, published in Scientific Reports, provides some of the first data on beach plastic debris for this remote region of the Indian Ocean: an estimated 414 million debris items weighing 238 Mt, largely comprised of single-use or disposable plastic items such as cigarette lighters, plastic bags, balloons, toothbrushes and a diversity of food packaging including straws, drink bottles, and take-away containers. While these numbers alone are truly staggering, Cocos had another surprise in store.

Caption for image above: Significant accumulation of plastic debris along the ocean-facing beach of South Island, Cocos Keeling Islands (credit: Emma Washer, Big Barge Art Centre). Unfortunately it was not possible to collect data from this particular beach, hence the authors state in their paper in Scientific Reports that their estimate of the total amount of debris present in the atoll in 2017 was conservative.

Viewing the debris on the beaches of Cocos is deeply concerning. But, reality hit home for the research team when they began digging a little deeper. Literally, below the surface of the beach. Like the proverbial 'tip of the iceberg', what you see sitting on the surface of the beach is only the beginning. While the team only dug down to a depth of 10 cm (because that was our protocol), contrary to what we expected, the quantity of plastic did not seem to be declining as we went deeper. Ultimately, we discovered more than 90% of the total debris present on Cocos (~383 million items) is actually buried. And most of this was micro-plastics (items 1-5 mm in size).

Once in the ocean, plastic items exposed to wave action and sunlight begin to fragment into smaller and smaller particles that persist for decades, perhaps centuries. Thus, the characteristics that make plastic such a popular material (e.g. durability, light-weight, low cost) also contribute to its abundance in the ocean, and to its role as a significant environmental threat. Removing the significant quantities of plastic already in the ocean is not possible, making the prevention of new items entering the ocean at their source critically important.

This is where our brilliant project partners come in. The research team were joined by the incredible community on the Cocos (Keeling) Islands, including children from the local school. Led by our fearless leader, Heidi Taylor from the Tangaroa Blue Foundation, an amazing team of citizen scientists were determined to clean-up the Cocos (Keeling) Islands. Nearly 50 volunteers from the Cocos Shire, Indian Ocean Territories (IOT) Marine Debris Project, Two Hands Project, Sea Shepherd Marine Debris, Keep Australia Beautiful, and Plastic Free July helped collect and sort  >35,000 debris items. These individuals worked extremely hard over 10 days in sweltering heat to not only remove debris from Cocos' otherwise pristine beaches, but also to generate valuable data for the Australian national database (AMDI). In truth, the scientific data we collected for our publication also would not have been possible without the support and encouragement from all of the groups mentioned above. Even my husband volunteered, his loathing of plastic growing with each tiny, new piece I forced him to count - sorry honey!

One of our biggest challenges was what to do with all the debris once we'd collected it. We've received plenty of feedback on social media on this issue, unfortunately most of it based on a misunderstanding of the complex biosecurity, logistical, and financial challenges that research teams and community groups must contend with when working on remote islands. The individuals and groups mentioned above had some very positive discussions with the Cocos Shire and others working hard to improve how waste is managed in the remote Indian Ocean - the challenges they face are huge and they should be commended for their efforts. Cocos is also home to a number of 'local legends' who bravely confront the plastic issue head-on. Artist Emma Washer from the Big Barge Art Center, spends her time trying to find new ways of dealing with at least some of the waste by turning it into stunning artworks. Meanwhile, Kylie and Ash run fantastic educational kayak tours (see banner photo above), taking tourists directly to the plastic accumulation zones so they can have meaningful conversations about where the debris is coming from, and the role we can all play in reducing consumption and preventing waste.

Science, creativity, and innovation are key to resolving global environmental issues. As is a willingness on behalf of ALL of us to make the brave, bold, and necessary changes that will significantly reduce our footprint on this planet. Can and should you be doing more? If so, the beaches of Cocos and countless other remote islands are evidence that NOW really is the time.

Jennifer Lavers
Lecturer in Marine Science, Institute for Marine & Antarctic Studies
Follow
I'm a Lecturer in Marine Science at the University of Tasmania's Institute for Marine & Antarctic Studies. My research focuses on marine pollution, especially plastic debris, including describing chemical and physical impacts on species and habitats, and developing methods to standardise data collection and reporting. Much of my research also involves seabirds as sentinels of environmental change, including pollution. I have a passion for remote, uninhabited islands where nature is as it has always been. 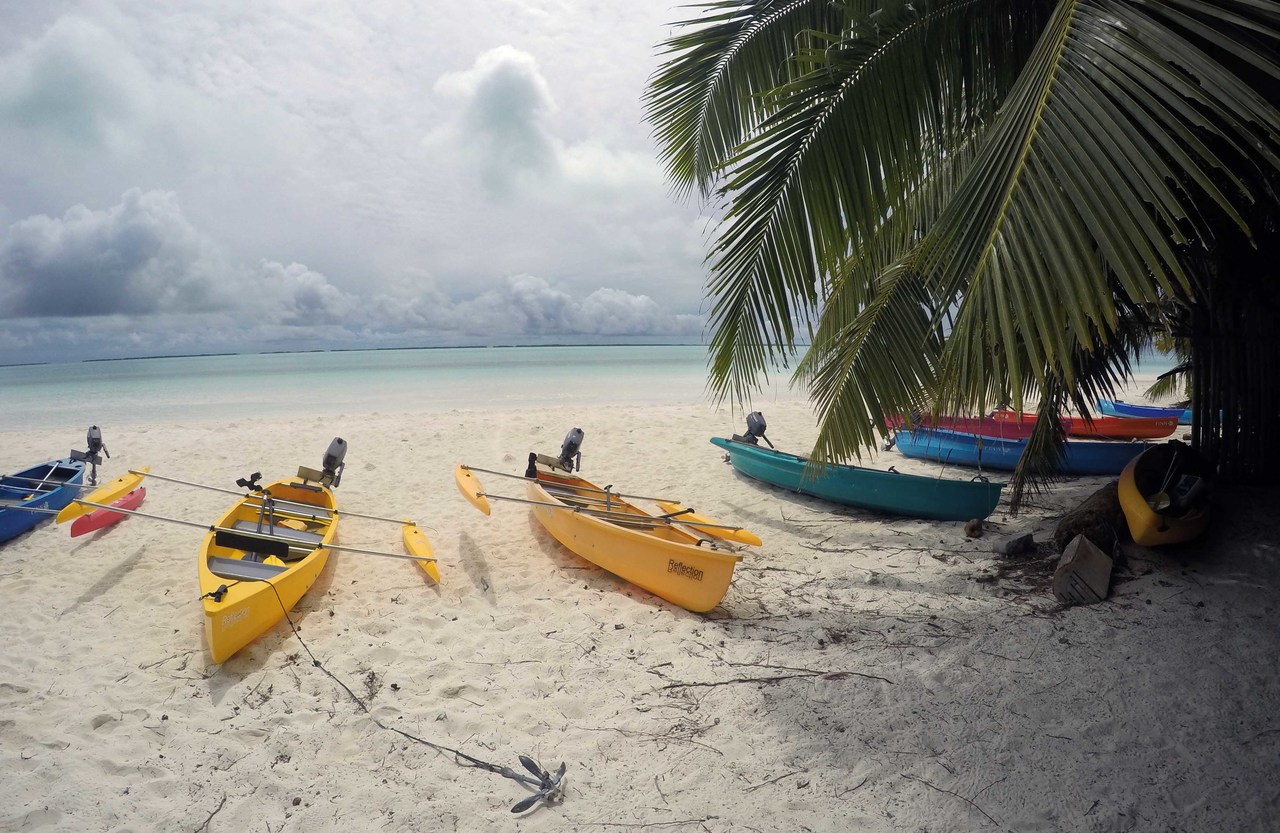 What remote islands can tell us about plastic consumption, community, and cleaning up

Global plastic production has increased exponentially over the last 60 years, with nearly half of all plastic manufactured during this time (~8,300 million metric tons) produced in just the last decade. Ineffective management of the resulting waste means there are now more pieces of plastic in the ocean (an estimated 5.25 trillion items) than there are stars in the Milky Way.