We showed genomic patterns such as reduced genetic diversity, accumulation of deleterious variation, and a low proportion of duplicated genes, specific to the genome of endangered species. A species’ risk of extinction could be predicted by examining its genomic information.
Takashi Makino
Professor, Graduate School of Life Sciences, Tohoku University
Follow
Like Liked by Patrick Goymer and 2 others

Tomoko Hamabata et al. used transcriptomics to reveal lack of genome-wide genetic diversity and a significant accumulation of deleterious genes in the endangered species of oceanic island. These genomic changes may affect overall plant fitness and potentially contribute to extinction risks of these…

When gene duplication occurs in a genome, mutations will accumulate under relaxed functional constraints, resulting in the creation of a novel gene function. Therefore, I hypothesized that a species maintaining duplicated genes in its genome would have high environmental adaptability to survive in various environments. I found that the proportion of duplicated genes (PD) was positively correlated with habitat diversity for Drosophila1 and mammalian2. Additionally, I discovered that invasive alien species with high environmental adaptability had a higher PD than non-invasive species3.

Invasive aliens have adapted to their new environments and have expanded their habitat range, while the rapid extinction of species has continued worldwide. Further research is essential for conserving ecosystems more effectively and for halting the extinction of species. However, it is difficult to formulate an effective conservation approach because appropriate methods for assessing the risk of extinction for a species have not yet been established.

From my previous studies of duplicated genes, I hypothesized that endangered species with low environmental adaptability might have a low PD. I therefore attempted to apply genomic information to extinction risk assessments of endangered species. During these risk assessments, we not only focused on PD but also on genetic diversity and the accumulation of deleterious variations. I was inspired by the results of our recent work, which showed that domestic species (e.g., chicken, dog, and rice) with small population sizes had low genetic diversity and an elevated proportion of deleterious variations compared with their wild relatives4.

In this study, RNA was extracted from six endangered plants from four genera (Ajuga boninsimae, Crepidiastrum grandicollum, Crepidiastrum ameristophyllum, Crepidiastrum linguifolium, Calanthe hoshii, and Melastoma tetramerum) in the Ogasawara Islands where are registered as a UNESCO World Heritage site as well as from closely related non-endangered species in Japan. We then obtained their genetic variations via RNA-seq analysis. Genetic variation in an evolutionary conserved locus was estimated to be deleterious. The proportion of the duplicated genes in assembled transcripts was estimated as a PD. Our results showed that endangered plants had lower genetic diversity, a higher proportion of deleterious variations, and lower PD when compared with closely related non-endangered plants.

There are concerns that the number of extinct species will increase owing to human activity and future climate change, meaning that developing conservation plans for endangered species is critical. Knowing in advance which species are vulnerable to environmental changes is important when considering conservation priorities. Our results show that genomic information could be used as a possible indicator to measure the risk of extinction for species. We hope that this novel approach to species conservation will advance the scientific knowledge in this field. 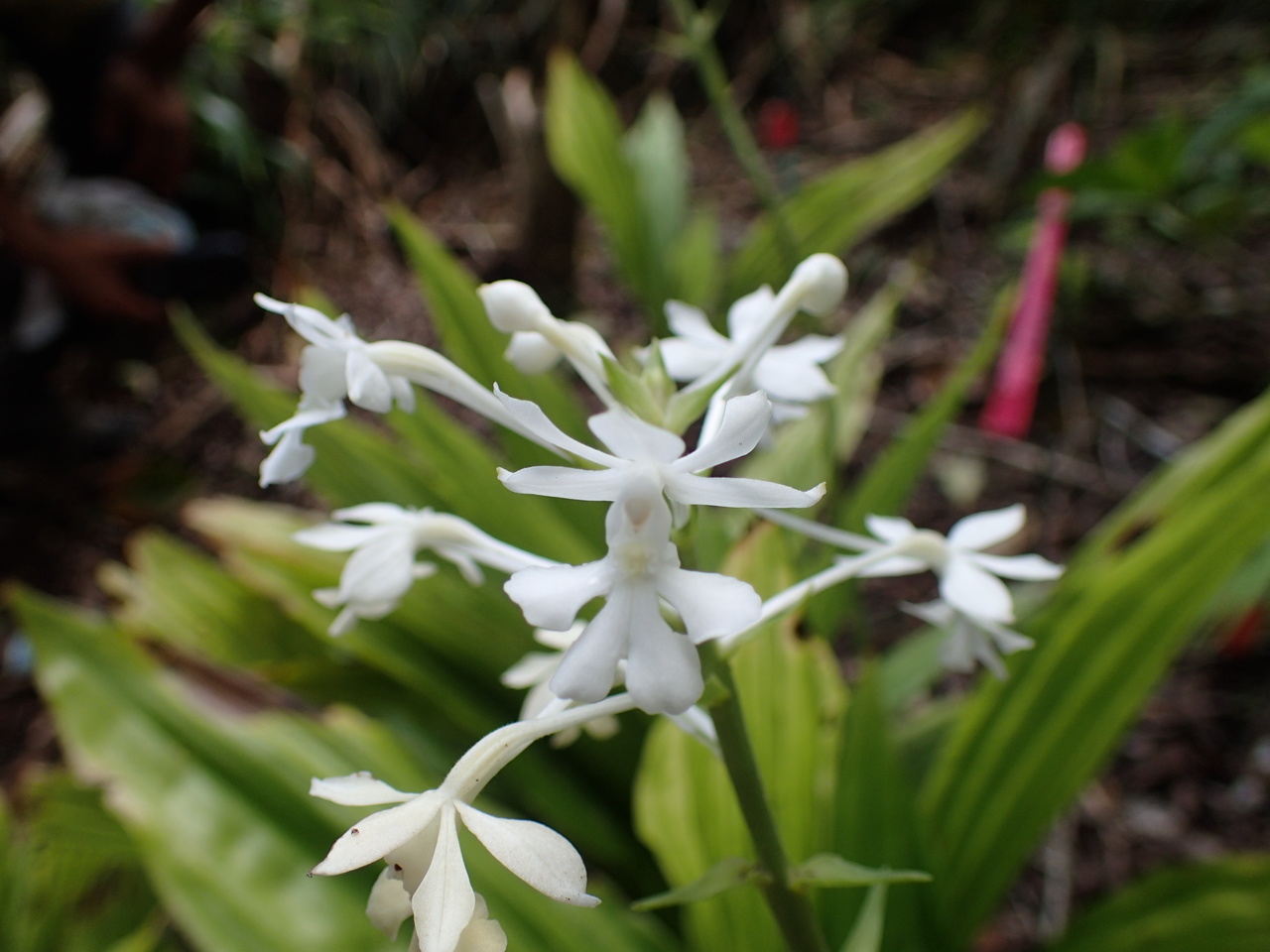 We showed genomic patterns such as reduced genetic diversity, accumulation of deleterious variation, and a low proportion of duplicated genes, specific to the genome of endangered species. A species’ risk of extinction could be predicted by examining its genomic information.