Going beyond counts: the physiological ecology of zooplankton

Life in the plankton is hard! Plankton includes a large and diverse collection organisms that are in constant motion as they get swept around by oceanic currents, often over distances of thousands of miles. How do they thrive in such a dynamic environment?
Vittoria Roncalli
Postdoctoral reseracher, University of Barcelona
Follow
Like Liked by Cristian Cañestro

Vittoria Roncalli et al. used transcriptomics to study the acclimatization of a pre-adult copepod to the highly variable environment of the northern Gulf of Alaska. They find differences in expression of metabolic genes, particularly those involved in lipid metabolism, in different regions of the Gu…

In high latitude marine systems, peaks in primary production - the food generated by photosynthetic algae - are short and sporadic, yet these waters are also known for their exceptionally valuable commercial fisheries. The key trophic link between the algae and the thriving fish is a nutritious zooplanktonic food source: large lipid-rich copepods that feed voraciously on the algae and store that food as fat. To do this successfully, these copepods synchronize their life histories to the seasonal cycle: growing and accumulating fat during the phytoplankton bloom, then migrating to deep waters with their fat hoard and going dormant for several months. Those that don't become fish-food emerge from dormancy and use their fat stores to produce eggs and larvae timed to exploit the next spring's phytoplankton bloom.

Being interested in learning more about how this food web works, we joined an oceanographic cruise of the Seward Line Long-term Observation Program in the Gulf of Alaska (now northern Gulf of Alaska LTER). Our goal was to collect specimens of the copepod Neocalanus flemingeri in the pre-adult stage to see how well they were managing at the end of their fat-accumulation phase.

Live-sorting copepods under the microscope on a rocking ship was a new experience – the first batch ended up on the floor! As we got better, more of the copepods ended up in microcentrifuge tubes as we had planned. We collected from different locations and discovered that N. flemingeri were abundant and healthy at all stations, but varied in size, fat stores and coloration.

From our colleagues we learned that phytoplankton densities differed by an order of magnitude among the different stations, a steep gradient in food availability (see map). This gave us an opportunity to investigate how a copepod responds to its variable environment in the real world. We had used transcriptomics - a technique for simultaneously measuring the expression levels of all the animal's genes - to study zooplankton responses to experimental treatments in the past. Using the same approach ("RNA-Seq") on field-collected copepods was a new research direction for us.

We found large differences in gene expression among N. flemingeri from different regions in the Gulf of Alaska.  Not surprisingly, genes involved in lipid synthesis were up-regulated in copepods collected in high food areas, indicating active accumulation of fat stores. In contrast, genes involved in lipid and protein degradation were up-regulated in copepods from low phytoplankton areas, suggesting that food was so scarce that animals had to depend on previous stores to survive.

Marine pelagic species are being increasingly challenged by environmental change. Their ability to persist, in turn providing support for fisheries, will depend on their capacity for physiological acclimatization. As passive drifters, copepods are limited in their ability to locate and exploit food patches. The differences in gene expression that we found indicate that the copepod regulates its transcriptome in response to ambient conditions in an appropriate and positive way.  This physiological acclimatization to variable and unpredictable food resources may be key to their success and resilience. Healthy N. flemingeri were found throughout the region, in spite of order of magnitude differences in food resources. 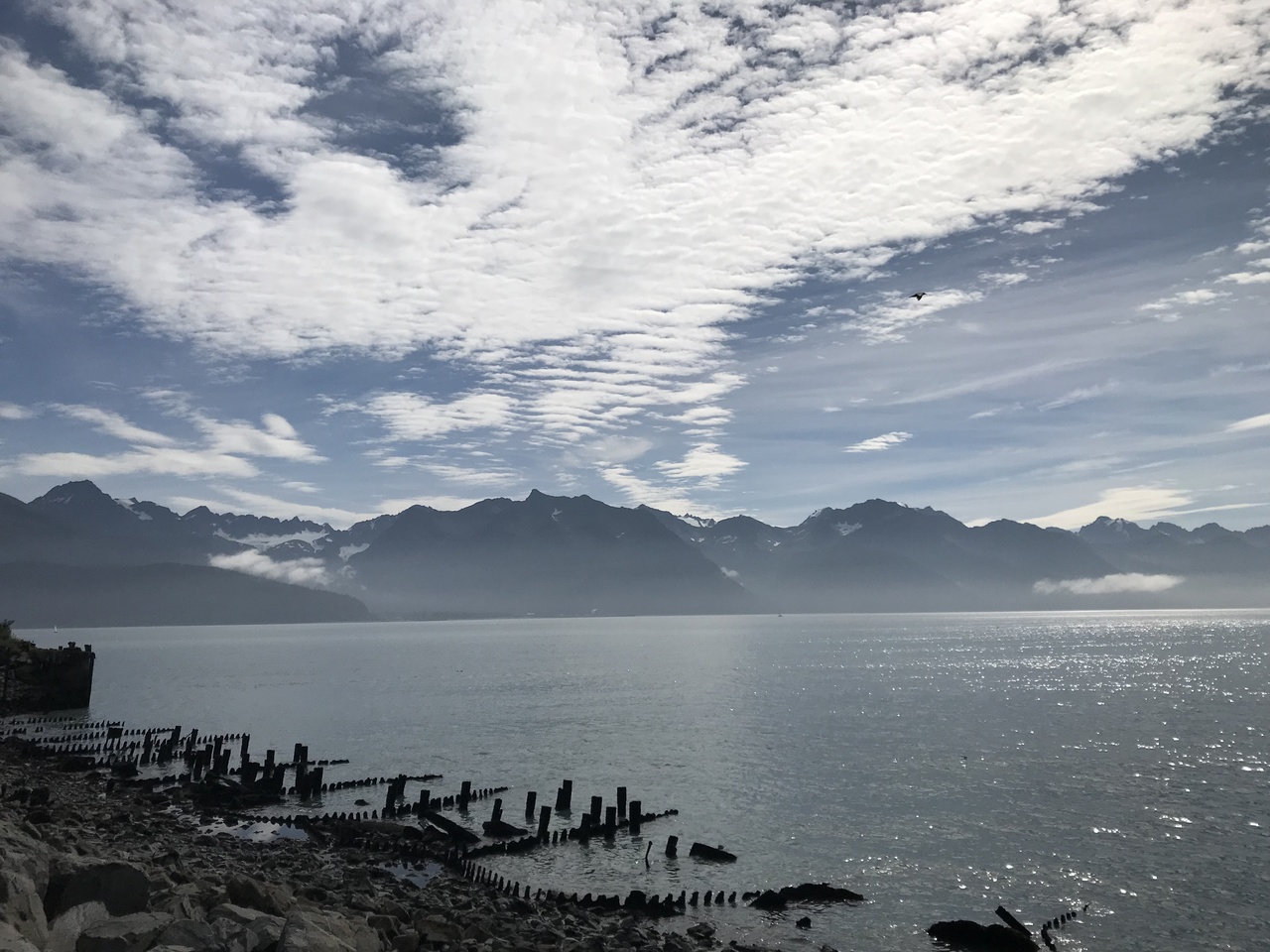 Going beyond counts: the physiological ecology of zooplankton

Life in the plankton is hard! Plankton includes a large and diverse collection organisms that are in constant motion as they get swept around by oceanic currents, often over distances of thousands of miles. How do they thrive in such a dynamic environment?