Earlier this year, myself and a team of coauthors published a paper describing the effects of the uplift of the Andes on the biodiversity of one of South America’s most iconic vertebrate groups - Liolaemidae lizards. This paper presented some exciting research, but also felt quite personal, as it reflected my own origins as a scientist growing up in the shadow of the Andes. I grew up around the titanic chain of mountains called the Andes. It is hard to ignore their presence from most major cities in my homeland of Chile. When I started as an undergrad researcher obsessed with reptiles, I made it my mission to document the species found around Santiago, Chile’s capital, so that I could write a field guide. Quickly I learned that many species are found in the mountains, sometimes in very remote and hard to get places. I noticed that widely distributed lowland species tended to be more localised and micro-endemic in the mountains. This pattern has a foundation in the theory of island biogeography because mountains influence organismal distributions in a similar way to islands.

Speciation, or the process of one species becoming more than one, is usually a result of isolation plus time. When volcanic islands like the Hawaiian or Galapagos archipelagos emerged from the ocean, they provided fragmented and isolated patches of habitat that were colonised by terrestrial animals. If populations of the same species ended up on separate islands by rare dispersal events (e.g. animals drifting on a log after a big storm), with time and lack of gene flow between the islands, the populations will start diverging until they become different species. Mountains act in the same way for species adapted to high altitudes or cold climates. If organisms do not survive in warmer lowlands, then they become isolated at mountain tops, and hence biologists call mountains “sky islands”. So there was a logical explanation of why I would observe more species in the mountains than in the lowlands.

I also learned that lizards living on colder mountain tops tended to be live-bearers (viviparous) and lizards in warmer lowlands tended to be egg layers (oviparous). For ectotherm (or “cold blooded”) animals that depend on the environment’s heat to incubate their embryos, eggs will do fine when it’s warm. But in the cool and snow-capped heights of the Andes, it is just not hot enough under rocks for eggs to incubate, therefore animals like reptiles need to bask in the sun for their embryos to develop.

Most of the lizards you can find in the southern Andes, from southern Peru to Tierra del Fuego in Chile and Argentina’s tip at the “end of the world”, belong to the family Liolaemidae. The overwhelming majority of diversity in this family belongs to the genus Liolaemus, one of the most diverse terrestrial vertebrate genera in the word, with over 250 known species. I say “known” because every year researchers, including myself, describe new species from isolated mountain peaks. Their biodiversity is clearly linked to the Andes, but for years I wanted to find out how, and determine if this is also linked to their varying reproductive modes (with comparable proportions of oviparous and viviparous species).

I decided to explore this question as part of my PhD thesis at the Australian National University, in collaboration with a team of fantastic and talented scientists: my supervisor Prof. Scott Keogh, a Chilean collaborator Prof. Fernando Torres-Perez, my lab mate Dr. Ian Brennan and a former lab mate and now post-doc Dr. Renee Catullo. We gathered an enormous dataset of geographic records, reproductive mode, maximum altitude, and built the largest phylogeny or tree-of-life to date for Liolaemidae. We found that the Andes had a bigger role in their history than I imagined.

First, we found that the time these lizards started to diversify, or multiply in number of species, matched the origin of the uplift of the Andes, around 20 million years ago. This is quite a young age for such a high mountain range and also for such a diverse group of animals. The Himalayas and the Alps are 50 and 30 million years old, respectively. We found that the rate species were generated was strongly correlated with the rate of mountain uplift, supporting the hypothesis that sky-islands promote species diversity. We also found evidence supporting the hypothesis that the family originated in Andean regions and that groups of Liolaemus species found in other regions of South America, such as the Atacama Desert and the lowlands of eastern South America, had an origin in the Andes. This suggests that the uplift of the Andes increased reptile diversity both locally and in surrounding ecosystems.

We also found, as we expected, that there is a strong correlation between living in cold climates such as mountain tops and being viviparous. What we did not expect is to find evidence suggesting Liolaemus lizards defy a well-known evolutionary constraint: Dollo’s law. This “law” (there are very few things such as laws in biology, unlike physics or chemistry) states than once complex structures are lost, they are really hard to re-gain. Among the best-known examples are limbs, eyes, and of course, eggs. For example, eggs were lost early on in the evolution of mammals, only retained by platypuses and echidnas today, and never re-evolved. Squamate reptiles (lizards and snakes) are known to have lost egg-laying more than 100 times independently. However, going the other way, re-gaining the ability to lay eggs, has been documented in only two snake species (an Arabian peninsula sand boa, genus Eryx, and neotropical bush master vipers, genus Lachesis). More evidence from reproductive physiology is needed, but our analyses suggest several reversals to egg-laying amongst Liolaemus. Interestingly, these tend to match dispersals to warmer lowlands. It seems that this special ability of Liolaemusto switch between reproductive modes might be one of the key traits of this group to adapt to such a variety of environments and, in combination with the uplift of the Andes, become one of the dominant lizard faunas in southern South America.

Gao Jianguo
over 3 years ago

It’s an interesting story behind the paper, but it would be better to provide a link of the research article in this text.

Gao Jianguo
over 3 years ago

The lizard picture behind the title is beautiful, can you kindly share it with me? (CC-BY-NC), my email address: gaojianguo9999@163.com 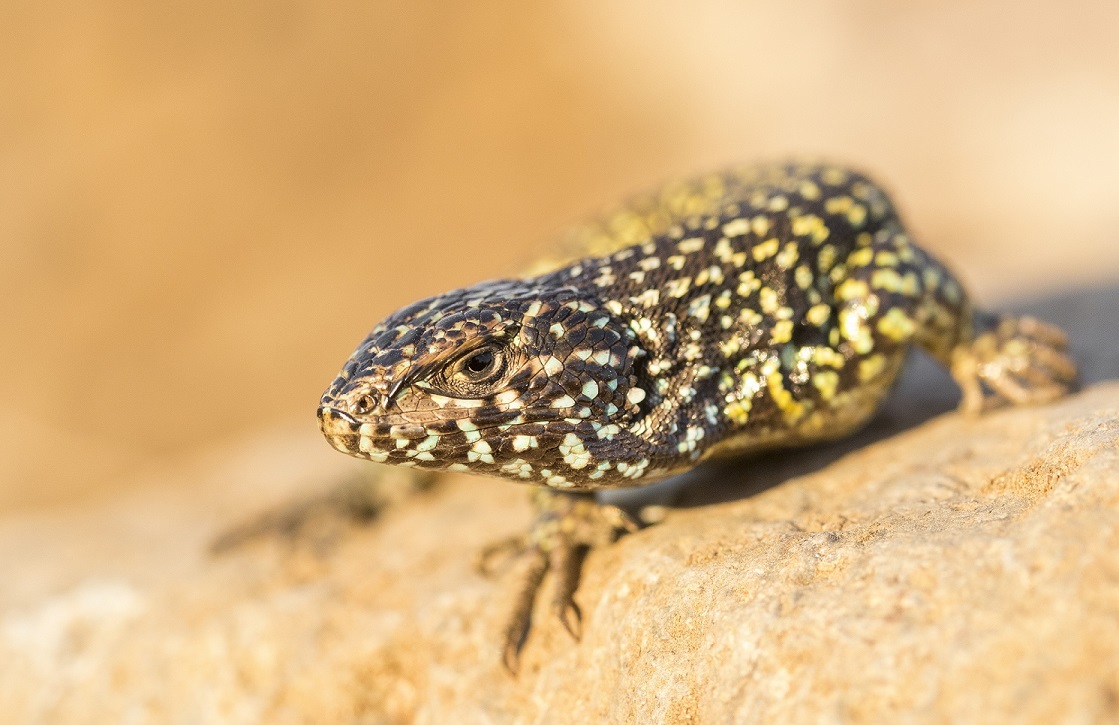