Alexander von Humboldt was a talented German naturalist; 250 years ago today, this talent was born, turning over a new leaf for global climatology, plant geography and geophysics. As one of the originators of these disciplines, he was a major figure in the classical period of physical geography and biogeography and his work encouraged and facilitated the development of many cornerstones in biology such as Darwin’s theory of evolution and environmentalism.

After studying hard at the University of Göttingen and School of Mines (Freiberg, Saxony), the door of science opened for Humboldt, and he obtained excellent training in mineralogy and geology. Humboldt left Freiberg in 1792 and won an appointment in the Mining Department of the Prussian government to work on the Fichtel Mountains. Although he really cherished his time in the mountains working with the wonderful mines, he didn’t have a chance to develop his own career. Following his heart, in 1797, he resigned from his job and leaped into the ocean of his original desire for scientific exploring. Profiting from his enthusiasm, literary talent and charming personality, he obtained a royal permit from the king to begin his trip to America, despite the political upheavals caused by the Napoleonic Wars. From 1799 to 1804, Humboldt explored throughout Central and South America, which was the foundation of his extraordinary accomplishments.

Our team also profited from his experience. Orchidaceae is almost the largest family in the angiosperm group, occupying all land except the polar region. Based on the Humboldt’s principles, we used a biogeographic view to scan orchids for interaction between speciation and geographic distribution. Recently, we have cooperated with other scientific institutions to obtain genetic data from orchid species around the world, and we are attempting to decipher the enigma about how these orchids are influenced by climate, tectonic and sea level changes, and how those factors influence their evolution. We have been focusing on several familiar orchid genera such as Cymbidium, Dendrobium, Paphiopedilum, and also Phalaenopsis, and have also traced back to the origin and initial stages of this great family. Our results support a strong correlation between paleogeography and evolution. Homboldt’s achievements significantly influenced the development of natural history and plant biogeography. Without the pioneering insight of Humboldt, we would not be able to tell such beautiful stories of the orchids, or at least not in so much detail.

Nowadays, a contemporary spiritual portrait for Humboldt spirit should be advocated not only for the young orchidist but also scientists focused on other plant taxa. Fortunately, we now have many new technologies, such as more efficient sequencing techniques and more powerful GIS (geographic information systems). These tools provide us with valuable data to uncover a depth of knowledge about organisms and nature, just like the terra incognita in south American that Humboldt faced two centuries ago. Based on these stepping-stones, many orchid genomes have been published and analyzed, and the story of the orchid’s evolution is becoming clearer. For example, how whole genome duplication shaped their wonderful flower structure, and high species richness, contributed to the success of flowering plants.

“I have always admired him; now I worship him." mentioned by Charles Darwin, one of the many scientists influenced by the heroic deeds of Humboldt. Humboldt‘s diligent spirit and devotion to science motivate young scientists, generation after generation. And this encouragement is immeasurable, as is his contribution to science.

This post was led by Zhong-Jian Liu and co-written with Jie-Yu Wang, at the Key Laboratory of National Forestry and Grassland Administration for Orchid Conservation and Utilization at College of Landscape Architecture, Fujian Agriculture and Forestry University.

The Litsea genome shed new lights on the evolution of the Lauraceae and the relationship among magnoliids, monocots and eudicots

Orchid depend on healthy soil

How did the orchid originate and evolve? 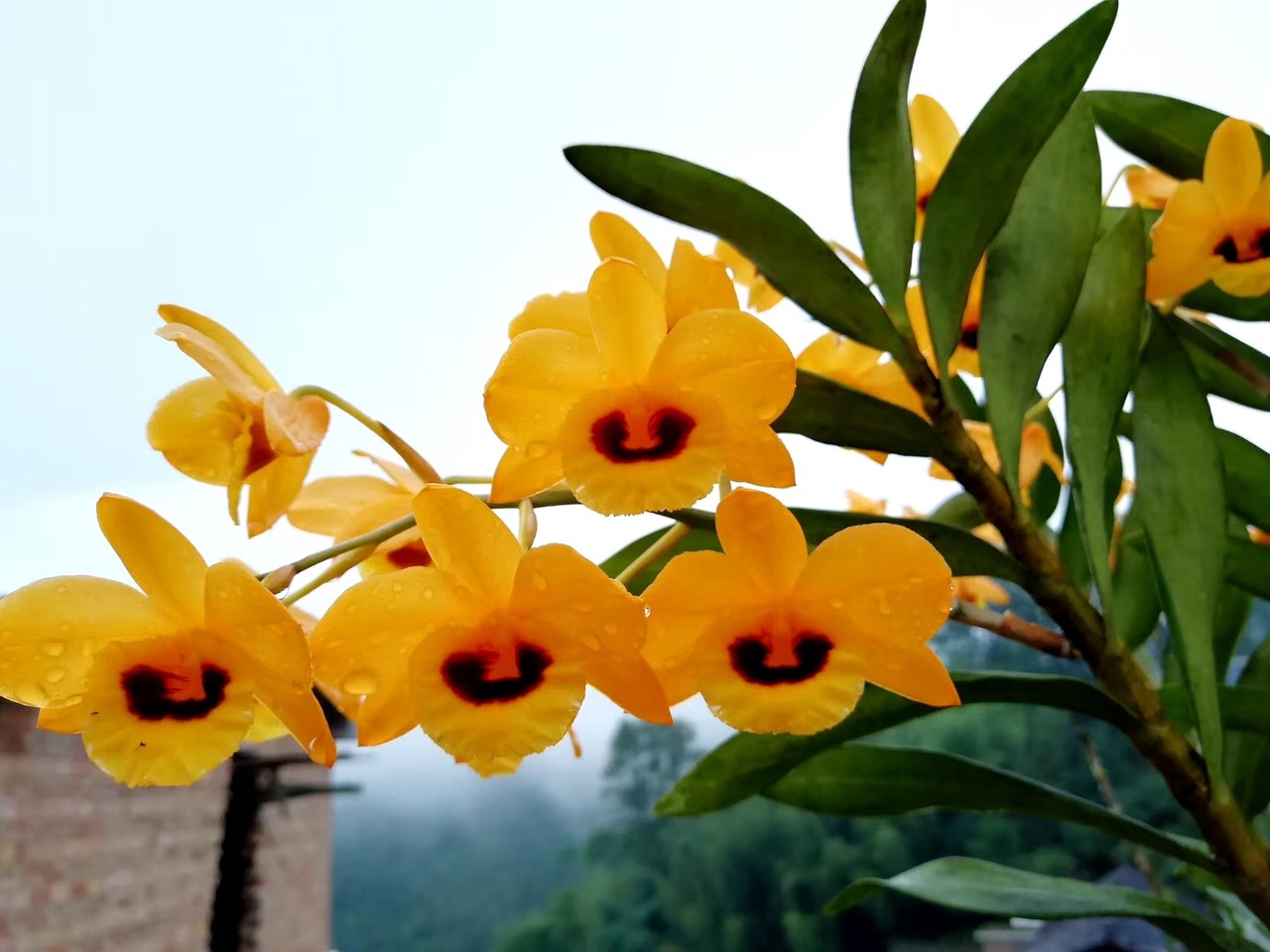