Alexander von Humboldt was a pioneer of many issues but without doubt he was the first to recognize the importance of vegetation and climate in the character of landscapes, setting the long path of studies on interactions of biodiversity to ongoing climate change.​
Dolors Armenteras-Pascual
Prof, Universidad Nacional de Colombia
Follow
Like Liked by Gao Jianguo
0

Those who do science have two fundamental ingredients: curiosity and enthusiasm, forging the interest, design and development of experiments and studies of the forces of nature. The intellectual, curious and enthusiastic Alexander von Humboldt, in his thirst for acquiring knowledge, undertook several trips to remote and hard-to-reach areas, not only to conquer the world with his head, as he himself would manifest at the time, but to become the scientific discoverer of America and the father of modern geography.

In tropical areas like Colombia, many researchers seek to answer questions that have always disturbed mankind, including Humboldt and Bonpland. How climate, geography and other physical processes affect plants and animals, is still immensely unknown , and highly variable depending on the object of study and the geographical region in which we find ourselves. To try to address these complex processes and interactions, Humboldt's intellectual spark caused him to study different terrestrial phenomena and their mutual relationships, inspiring his travels and leading him to publish many of his findings. This inspiration has, after decades, crossed time, geographical barriers, languages and culture, to feed and drive the work of many scientists. The experience accumulated over the centuries has revealed to us the infinite complexity associated with the relationships between organisms, including humans, and their environment. Complexity that implies the existence of networks of interactions, of synergistic effects, thresholds, their temporal and spatial variation. The specificity of the processes in time and  space, limits the ability to extrapolate and, on the contrary, makes it necessary to recognize the importance of returning to the field, to identify the particularities of each system, and to gather evidences of the relations between components, from which it is possible to structure models that simplify, but give a good account of reality.

The anniversary of the birth of the geographer and naturalist Alexander von Humboldt constitutes a reminder of the value of this empirical and multidisciplinary knowledge, which sustained the sciences for so long and that today is overshadowed by the desire to manage the world from a desk. Without a doubt, the expeditions made by von Humboldt in the new world to regions such as the Orinoco, or the Andes, his relationship with other wise men of the moment such as José Celestino Mutis, and with the local population, allowed him to describe and understand the forces of those lush landscapes, allowing him to lay the foundations of multiple disciplines. The ability to generalize from the knowledge of detail and the discovery of the specific under the guidance of the great patrons, are processes that have and must continue to guide the generation of knowledge, honoring those pioneers such as von Humboldt to whom - one way or another -  we owe our understanding of our world and our universe. 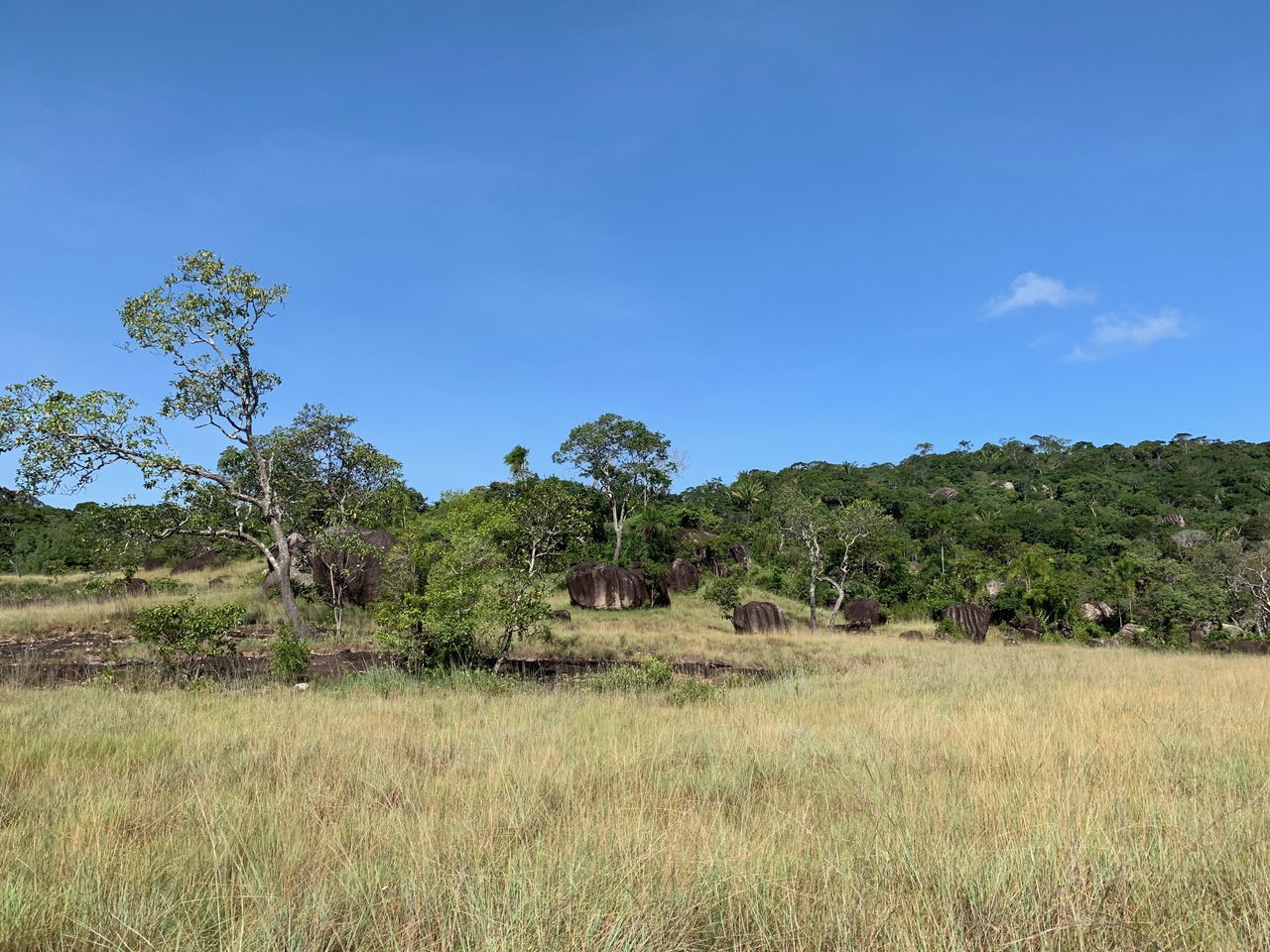 Alexander von Humboldt was a pioneer of many issues but without doubt he was the first to recognize the importance of vegetation and climate in the character of landscapes, setting the long path of studies on interactions of biodiversity to ongoing climate change.​