What science can contribute to climate activism

Some thoughts on science's positive and active contribution after attending my local climate march.
Patrick Goymer
Chief Editor, Nature Ecology & Evolution
Follow
Like Liked by Luíseach Nic Eoin and 2 others

As detailed in another post, I was challenged by a frustrating conversation to put together a few thoughts for a non-specialist audience on what science is contributing to the climate movement.

First and foremost, the science is very clear on what is happening and what is causing it. Physical scientists know an enormous amount about the effect of emissions on the physical climate system, as well as other physical processes such as sea-level rise. Biological scientists have documented in great detail the effect this has on the ecosystems on which we depend, from rainforests and coral reefs, to agricultural systems and our own backyards. It is hugely important that all this work carries on so we understand better what is going to happen.

But there are also more positive messages from science that maybe attract less public attention. First is the importance of natural solutions to the crisis. The excellent recent video by Greta Thunberg and George Monbiot says pretty much all that needs to be said on that. They show how protecting nature is one of the best tools we have for averting climate change. It also makes the important point that the climate and biodiversity crises are completely intertwined. Incidentally, this is why many proposed physical solutions to climate change, such as geoengineering, are so problematic. They may be catastrophic for biodiversity, meaning the ecosystems we need will be irreparably damaged even if temperature rise can be halted or slowed.

The second positive aspect that is less talked about is that of sustainability science, including many contributions from social scientists, who are showing how we can transform our systems to address the problem. This recent summary in Nature Sustainability sets out six transformations that are needed. Three or four of them are probably no surprise to the non-specialist: number three on the list is transforming our energy use; number four is transforming our food system; and number five is changing the structure of how we live and move in cities. Number six might not be so obvious – embracing digital technology to help us. But I really don’t think enough is talked about the top two. Number two is health and wellbeing – we need huge investment in healthcare and research to tackle the various major health challenges that climate change will bring. And number one is education and equality. Unless we become more equal and educated, without a global elite trashing the planet and a global poor desperately trying to catch up in an unsustainable vicious circle, and without a system in which the voices of women and minorities are constantly drowned out, we are not going to succeed in tackling the challenge of climate change.

So, on the basis of this science, what should we do? At the personal level, we should all be taking actions to reduce our impact. But that alone is not going to work. We need to persuade our political leaders to change the system, sometimes by voting, sometimes by advising and collaborating with them, but also by campaigning and protesting. Or even by engaging in civil disobedience, as some have argued. And we should also not forget the corporations that, for better or for worse, control large apsects of the biosphere – we need to force them to change too.

Anyway, that’s my response to a politician who said we don’t need to talk about the science any more. 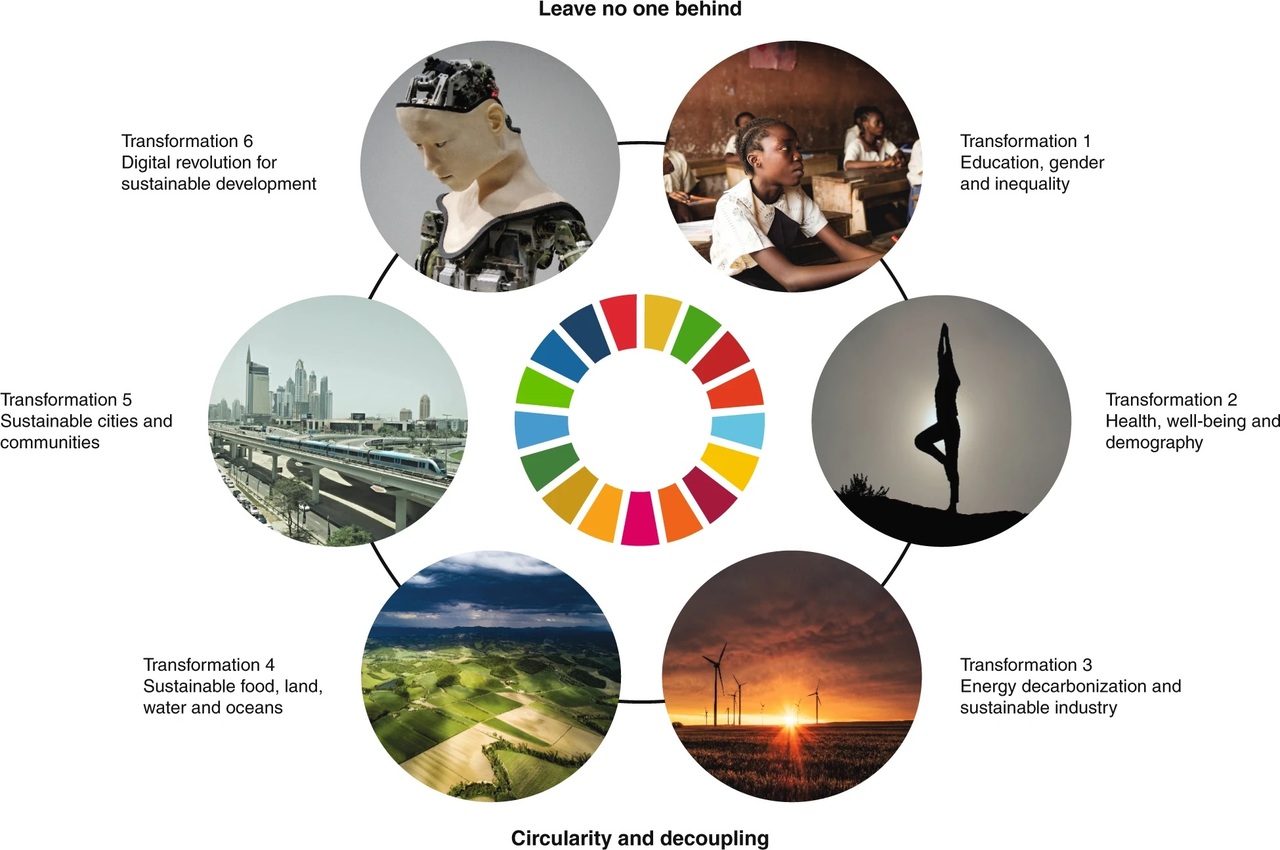 What science can contribute to climate activism

Some thoughts on science's positive and active contribution after attending my local climate march.