In our Nature paper my co-authors and I addressed a simple yet important question: what role do wilderness areas play in mitigating the global extinction crisis? Finding an answer was not that simple, as we decided to focus on the largest and customarily understudied components of biodiversity.
Moreno Di Marco
Marie Skłodowska-Curie Research Fellow, Sapienza University of Rome
Follow
Like Liked by Ben Johnson and 4 others
1

Wilderness areas with minimal levels of human disturbance promote the persistence of biodiversity by acting as buffers against species loss, and therefore represent key targets for environmental protection.

Scientific evidence is now incontestable: we are facing extinction rates with no precedent in recent history, and dangerously close to the rates recorded during mass extinction events that have reshaped life on Earth. The Intergovernmental Science-Policy Platform on Biodiversity and Ecosystem Services has recognised that up to a million species might be at risk of disappearing, many within a matter of decades.

Concurrently, and similarly worryingly, was the finding that over 3 million km2 of wilderness have been lost since 1990, which corresponds to an area the size of India. That loss compromised many of the fundamental services humanity derives from wilderness, including carbon sequestration, regulation of biogeochemical cycles, provision of clean water, etc. But what is the effect of wilderness loss on biodiversity? Wilderness areas are not seen as a priority in the global conservation Agenda, being less rich in threatened biodiversity and (incorrectly) perceived to face low risk of degradation. But what is the actual role these areas play in mitigating global extinction rates?

The Arnhem Land in Australia, Image: Warren Poole via CSIRO.

We investigated the role that wilderness areas play in ensuring the persistence of terrestrial species. In doing so we decided to focus on the largest components of terrestrial biodiversity, vascular plants and invertebrates, representing the vast majority of biomass and species on land. Estimating the risk of extinction for these groups in a spatially explicit form was a challenge, as information on their distribution is very scattered. The new fine-scale biodiversity modelling infrastructure developed at Australia’s national science agency CSIRO was just fit for this purpose. It allowed us to estimate the risk of species loss for biological communities found in each 1 km2 location of the globe. The resulting findings allowed us, for the first time, to estimate how wilderness areas contribute to reducing extinction risk globally.

Our work demonstrates the key role that wilderness plays for biodiversity persistence. Wilderness acts as a buffer against extinction risk, with risk being twice as high for species found outside those areas. In addition, many species occur across wilderness and non-wilderness areas, and their survival largely depend on intact habitat found inside wilderness. We identified patches of wilderness, and locations within these patches, that are of primary importance for biodiversity. These are areas characterised by a unique species composition, or they represent the only good-quality habitat for species that have declined elsewhere. These important areas span very different biome types around the world, some examples include the Arhnem Land in Australia, areas inside and outside the Madidi National Park in the Bolivian Amazon, forests in southern British Columbia, Savannah areas inside and outside the Zemongo reserve in the Central African Republic.

The Canadian Rockies in British Columbia and Alberta. Image: Greg Schechter via CSIRO.

Ronnie Hawkins
over 3 years ago 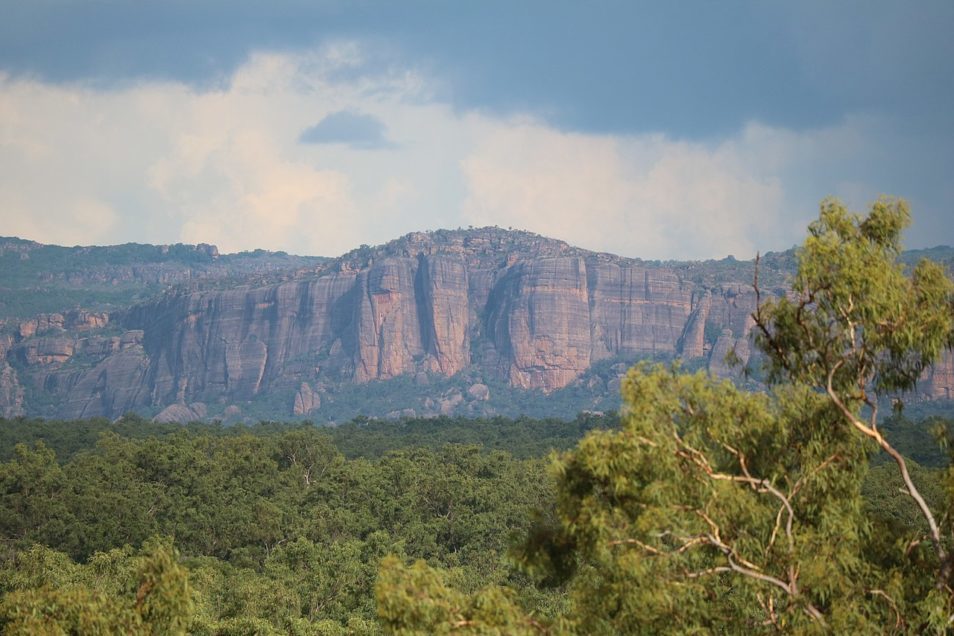 In our Nature paper my co-authors and I addressed a simple yet important question: what role do wilderness areas play in mitigating the global extinction crisis? Finding an answer was not that simple, as we decided to focus on the largest and customarily understudied components of biodiversity.