The music of the networks

The lines that separate human cultures exist only in our minds. Science, art, and philosophy can contribute to one another with inspiration and insight. This is how our recent paper was born.
Marco A. R. Mello
Associate Professor, University of São Paulo
Follow
Like Liked by Ricardo A Melo and 2 others
0

Using a conceptual framework known as the integrative hypothesis of specialization, the authors suggest that phylogenetic constraints separate species into different layers and shape the modules of a Neotropical network composed of the frugivorous and nectarivorous interactions between bats and plan…

A harpsichord concert has the power of transporting you to a dream dimension.

During a conference dinner in Brazil in 2014, right before playing, the harpsichordist lectured us on “the music of the spheres." This ancient Greek theory proposes a relationship between planet orbits and musical harmony. Art and philosophy, in harmony, made my mind wander. It was like a dream of spheres rotating on different colorful axes. A vision of species entangled in a web of life woven by ecological interactions.

Recent developments in network science allowed my colleagues and I to translate this “music of the networks” into our paper on multilayered interactions in Oikos in 2016. Mammals and plants were bound together in a dual relationship of seed dispersal and destruction. Mutualism and antagonism. Positive and negative.

Despite its beauty, this duality proved to be an illusion. A seed predator can turn into a seed disperser or the other way around. Rodents are not always the bad guys, and marsupials, the good guys. It shows that labels attributed to species mean little compared to the wealth of information gained by focusing on the interactions.
Looking at interaction networks from this new perspective, later in 2016, during a conference lunch in South Africa, we took the first step that led us to our paper published in Nature Ecology and Evolution. We faced constraints related to the food items we could eat at lunch, such as the meat vs. pasta dilemma. Many bats also face constraints associated with feeding on fruits or nectar. It is another kind of duality at a much larger spatial scale: the entire Neotropics.

What we found was a vast network whose parts do not resemble the whole. In other words, a compound structure assembled by different processes, from evolutionary constraints to functional morphology. In this compound structure, what happens in one layer echoes in the other. If a bat gets really good at living off fruits, it probably cannot consume nectar as efficiently. It depends mostly on the type of skull it has. The skull determines which bats form the core or the periphery of the network, and which bats become bridges between layers.

Bridges should also be built between topics and disciplines. For instance, the duality between frugivory and nectarivory is another illusion. Frugivores and nectarivores, as well as seed dispersers and destroyers, are possibilities in a continuum of interaction scenarios. They belong to the same symphony.

The music of the networks is helping us achieve theoretical harmony. The borders between disciplines seem to be as illusionary as the borders between interaction types. So, the dream of building integrative theories may be more feasible than we usually imagine.

Acknowledgments: Regina Alonso kindly made a critical reading of an earlier version of this post.

Biologist with a Ph.D. in ecology, alumnus of the Alexander von Humboldt-Stiftung, Germany. I worked as an associate researcher at the University of Ulm and as a guest professor at the University of Freiburg, Germany, and currently work as an associate professor at the University of São Paulo, Brazil. My research focuses on ecological synthesis. In other words, I want to help connect the dots between data and ideas. My primary goal is to unveil the assembly rules of ecological systems formed by species interactions. Bats have always been my main study model, although I also do research on many other organisms. Besides, I have a strong commitment to training young scientists and popularizing scientific knowledge. 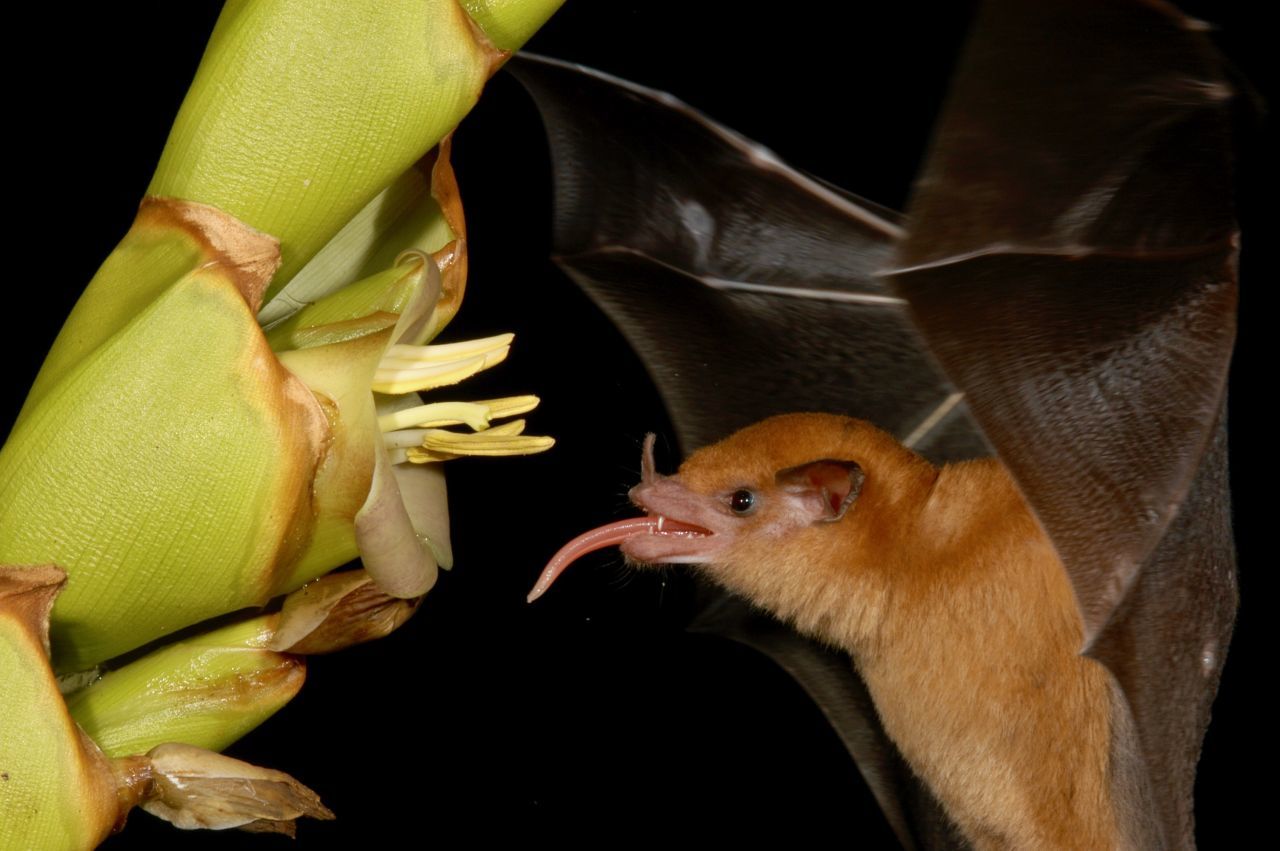 The music of the networks

The lines that separate human cultures exist only in our minds. Science, art, and philosophy can contribute to one another with inspiration and insight. This is how our recent paper was born.