Tropical fish and invertebrate species are invading; consequently, their species diversities are increasing along a subtropical coast of the Gulf of Mexico.
Masami Fujiwara
Associate Professor, Texas A&M University
Follow
Like

Masami Fujiwara et al. investigate the prevalence and distribution of nearly 150 fish and marine invertebrate species along the Gulf of Mexico over 35 years. They find that the expansion of tropical species into this region due to climate-mediated factors is increasing species diversity.

The original article can be found here.

The project has begun by discussing how we can utilize existing fish and invertebrate data sets to answer ecological questions. The data were collected by the Texas Parks and Wildlife Department, a state agency in charge of managing fish and wildlife organisms in Texas, and include capture information of more than 150 species collected multiple times each month over 35 years in eight major bays along the Texas coast. Such an extensive data set is rarely available elsewhere.

We decided to investigate the change in their spatial distribution over time. As the data were analyzed, we started to realize more species are appearing in the data and shifting their distribution northward. An index of species diversity (the Shannon Diversity index) was calculated to confirm this observation. Based on these results, we hypothesized that warmer-water associated species are invading the system and colder-water associated species are reducing their prevalence along the coast. This hypothesis was tested using the location of the southern edge of species distribution as a proxy for their temperature preference. The comparisons of the southern edge locations supported our hypothesis.

Further analysis revealed species decreasing in their prevalence are affected more by temperature, and species increasing their prevalence are affected more by the change in sea-level. We currently hypothesize that increasing temperature is driving some colder-water associated species away and the change in vegetation, which is affected by sea level, is allowing more tropical species to invade the subtropical bays.

Greater species diversity is generally considered a favorable ecological condition. Is climate change good for subtropical ecosystems? We do not think so. To answer this question, we need to think on a larger spatial scale. Even though more species are invading than disappearing from the bays, those species decreasing in their prevalence may be driven to extinction. This is an especially serious concern in the Gulf of Mexico as the northern edge of the Gulf is bounded by the continent so that no further northward shift is possible. It is also plausible that the new system with more tropical species is less resilient. Climate change is expected to increase the frequency of extreme weather conditions such as hurricanes and episodic cold temperatures in winter. These conditions may affect the tropicalized system more severely. To answer these questions, further analyses are underway. Please stay tuned for new findings in the future! 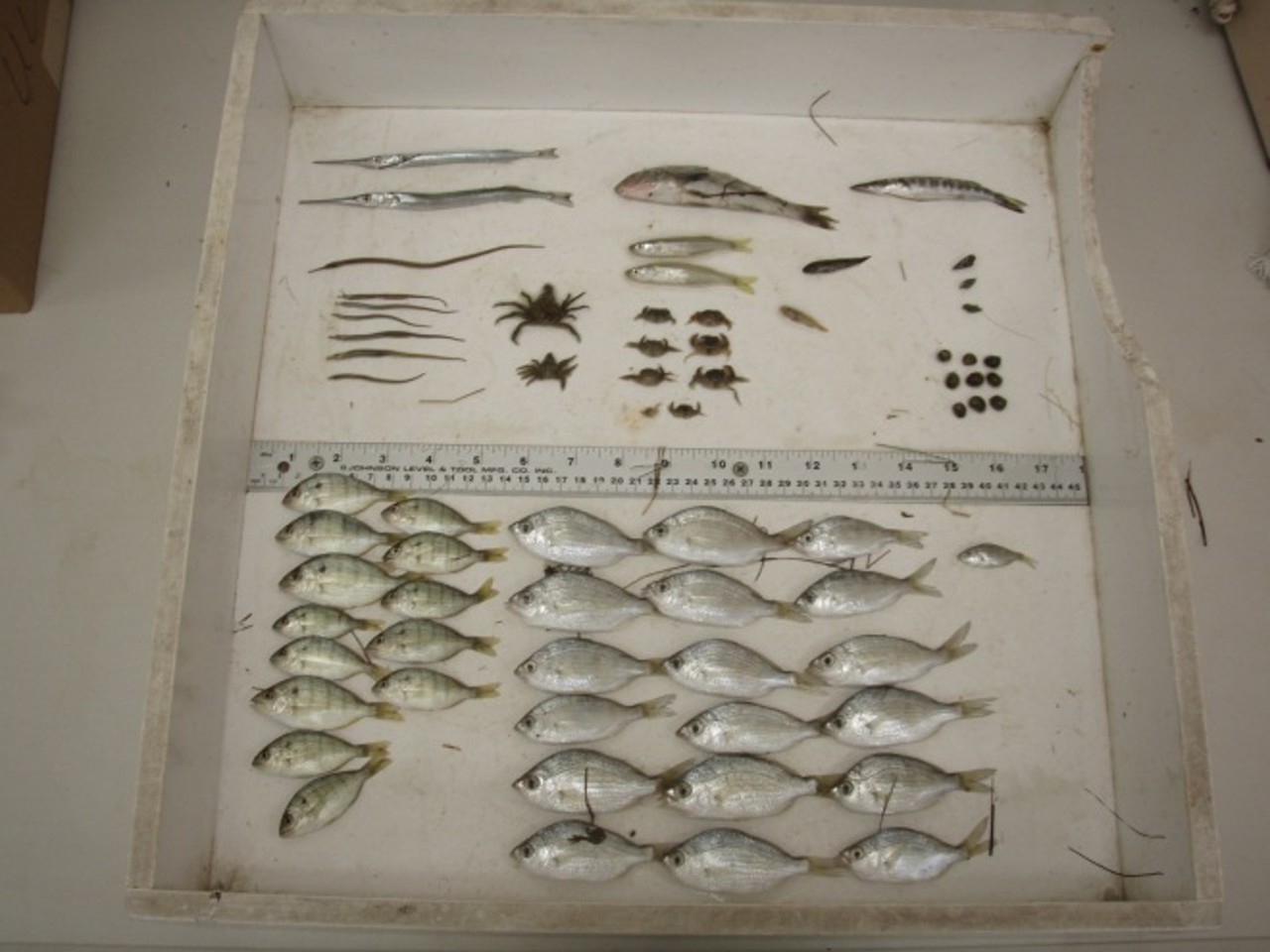 Tropical fish and invertebrate species are invading; consequently, their species diversities are increasing along a subtropical coast of the Gulf of Mexico.