A known evil is better than an unknown good

Species interact with multiple partners shaping the architecture of ecological interactions, but in the absence of preferred partners species may interact with others. Little is known about this process called rewiring, and we show a general rule to predict which non-preferred partners are selected.
Alicia Montesinos-Navarro
Dr., Consejo Superior de Investigacioes Científicas (CIDE-CSIC))
Follow
Like Liked by Dominique Morneau
0

Around four years ago, I received an email from my former Botany teachers in grad school, saying that they had read an interesting paper applying network analyses to study mycorrhizal interactions. They are experts in fungal ecology, but could not recognize the authors of that paper, despite they were also from a Spanish institution. Looking more carefully, they recognized the name of a former student in their classes (me), and fortunately decided to get in touch, after so many years.

It was fun to put together a project that combined their vast mycological knowledge in semiarid environments with novel reseach that can be approached using network analyses. These analyses are commonly used to study the architecture of ecological interactions, for instance to assess whether specialist species tend to interact with other specialists, or whether some sets of species tend to share more interactions among them than with other species. Although exploring these patterns can be remarkably informative, it provides a static view of the interactions that take place in nature. But, what happens if some species lose their partners? Are they able to establish new interactions even with non-preferred partners. This process is called “rewiring of interactions”, but it is still largely unknown whether there are some predictable tendencies that allow guessing which novel interactions are prone to appear after rewiring.

Gypsum soils provide an interesting study system to assess these novel questions. Due to the harsh physical and chemical conditions in these soils, the plant communities across gypsum outcrops are relatively similar. This is likely the case for their symbionts also, such as mycorrhizal fungi, although this is more uncertain. This situation enhances the probability of finding the same pair of plant species and mycorrhizal fungi co-occuring in the same gypsum outcrop. Thus, it can be quantified using molecular tools, how many of the times the two species co-occur, do they actually interact (i.e. the fungal speices is found inside the root of the plant species). Partners that interact most of the times that they co-occur in a site can be considered preferred partners, while those that do not interact despite co-occurring frequently can be considered non-preferred partners. Teasing apart preferred and non-preferred partners has allowed us to explore patterns in the rewired interactions (i.e. those established with non-preferred partners).

We distinguished between the preferred and non-prefered hosts of the arbuscular mycorrhizal fungi found across 15 gypsum outcrops, and found that the non-preferred hosts with which fungi were interacting were not randomly chosen from the plant species present in each gypsum outcrop. Instead, the rewiring of interactions is phylogenetically constrained, so that the non-preferred hosts were close relatives of the plant species that the fungal species preferred. Our results also show that rewiring plays an important role explaining the differences in the architecture of the interactions across gypsum outcrops, and despite the observed phylogenetic constraint of interactions’ rewiring, it considerably reduces the vulnerability of fungal species to the loss of their plant hosts.

The mistrust as ally 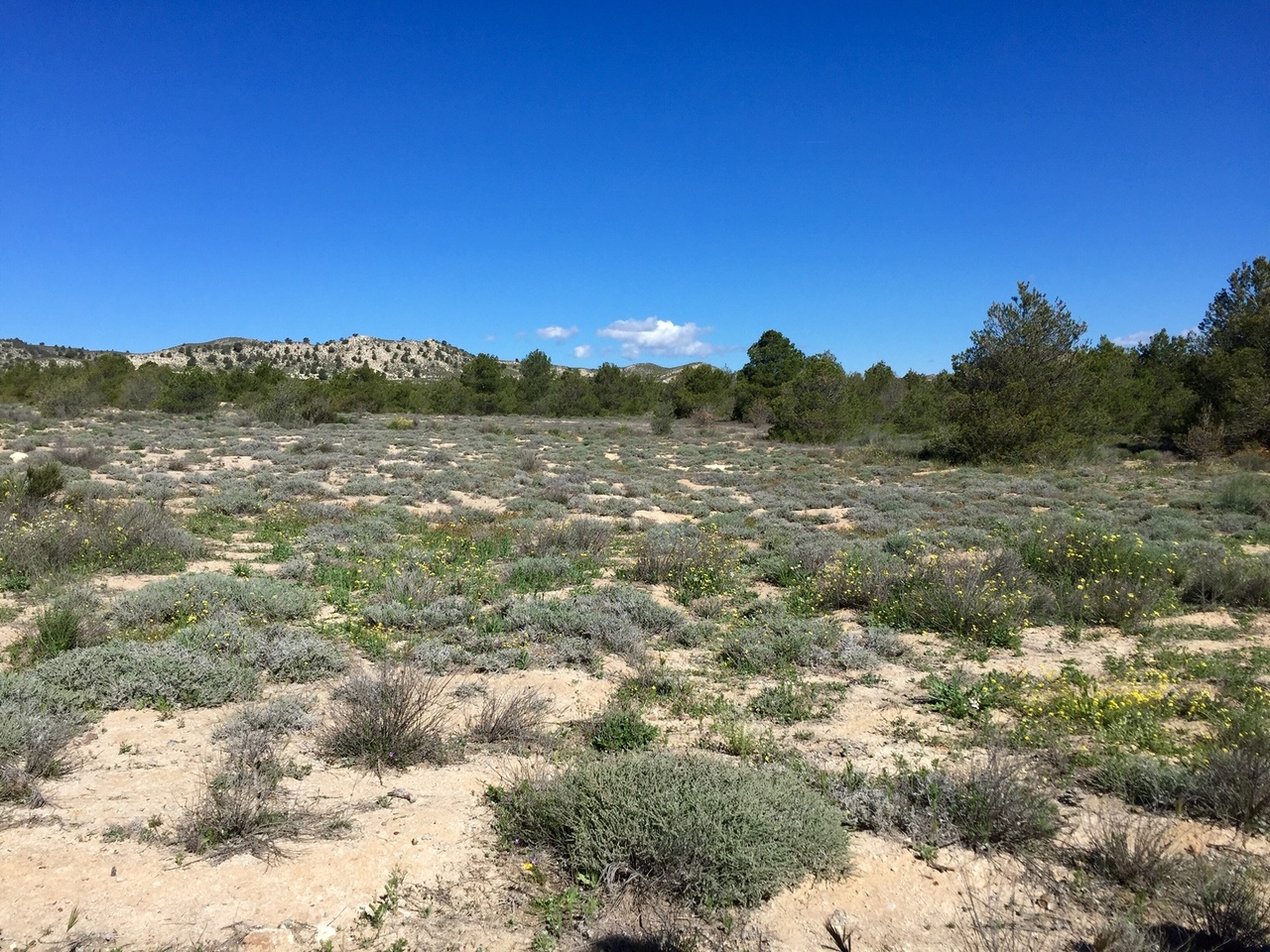 A known evil is better than an unknown good