Spatial patterns in the phosphorus and nitrogen limitation in natural terrestrial ecosystems are reported from analysis of a global database of the resorption efficiency of nutrients by leaves.

I have been thinking about the answer to this question since the time when I conducted a nitrogen addition experiment in a boreal forest for my Ph.D thesis in Peking University (2008-2013). I found that nutrient addition experiments are costly, and a variety of growth response indicators were used by different researchers, complicating the challenging goal of disentangling the spatial patterns of global nutrient limitation. After completing my Ph.D work in Peking University, I moved to Beijing Normal University for a postdoc during 2013 and 2015. I continued to work in Beijing Normal University and became an associated professor in 2016. Since then, I have returned to the issue to solve the puzzle of global nitrogen and phosphorus limitation.

In October, 2017, I made a short visit to Professor Rob Jackson at Stanford University, where we collaborated to improve the work and finished a first draft of our manuscript. His lab has long been interested in nutrient limitation across ecosystems and the role of plants in both structuring and responding to global nutrient availability (e.g., Jobbágy and Jackson 2001; Vergutz et al. 2012; Terrer et al. 2019). Our team was strengthened when Rob introduced his postdocs César Terrer, Adam Pellegrini and Anders Ahlström to join in various aspects of the analyses. We also involved Dr. Caspar J. van Lissa, an assistant professor of Methods & Statistics at Utrecht University, to improve our statistical analyses. We discussed new ideas, reanalyzed data, validated predictions of global nitrogen and phosphorus limitation by comparing to a newly constructed database of field nutrient addition experiments, and revised the manuscript at least ten times. I have enjoyed working with this great team and I really thank Rob for organizing it. I believe that we will work together more in the future.

Our results suggest that 18% of Earth’s land area, excluding cropland, urban, and glacial areas, is strongly limited by N alone, whereas 43 % is strongly P limited. The remaining 39% of natural terrestrial land area could be co-limited by N and P or weakly limited by either nutrient alone. Nitrogen limitation is more common in boreal forests, tundra, temperate coniferous forests and montane grasslands and shrublands, whereas phosphorous limitation is more common in tropical and subtropical forests, temperate broadleaf and mixed forests, deserts, Mediterranean biomes and grasslands, savannas and shrublands in tropical, subtropical and temperate regions. Our work provides a new framework for testing nutrient limitation and an empirical benchmark of N and P limitation for models to constrain predictions of the terrestrial C sink. It will help to improve representation of nutrient limitation in Earth system models and identify hotspots of future land C sinks in response to climate change and rising carbon dioxide concentrations. Although we looked at nutrient limitation in relatively natural ecosystems, there is a potential to extend our approach to human-dominated or managed ecosystems, such as commercial plantations and urban forests. This will lead to better nutrient management by diagnosing the limiting nutrients in these ecosystems.

At the ecosystem scale, the ratio of average leaf nitrogen resorption efficiency (NRE) to phosphorus resorption efficiency (PRE) weighted by the leaf mass of all species is a theoretical indicator of N or P limitation. Because species-specific leaf mass is rarely reported together with NRE and PRE, in the current analysis we had to use the ratio of site-averaged NRE to site-averaged PRE of dominant species as an approximate indicator. Future studies would benefit from additional data to support analyses using ecosystem mean NRE/PRE weighted by species-specific leaf mass or abundance. We recommend researchers conducting field studies measure such variables whenever possible and compare results to those of nutrient fertilization experiments.

Jobbágy, E.G. & Jackson, R.B. The distribution of soil nutrients with depth: global patterns and the imprint of plants. Biogeochemistry 53:51-77 (2001).

Faming Wang
about 2 years ago 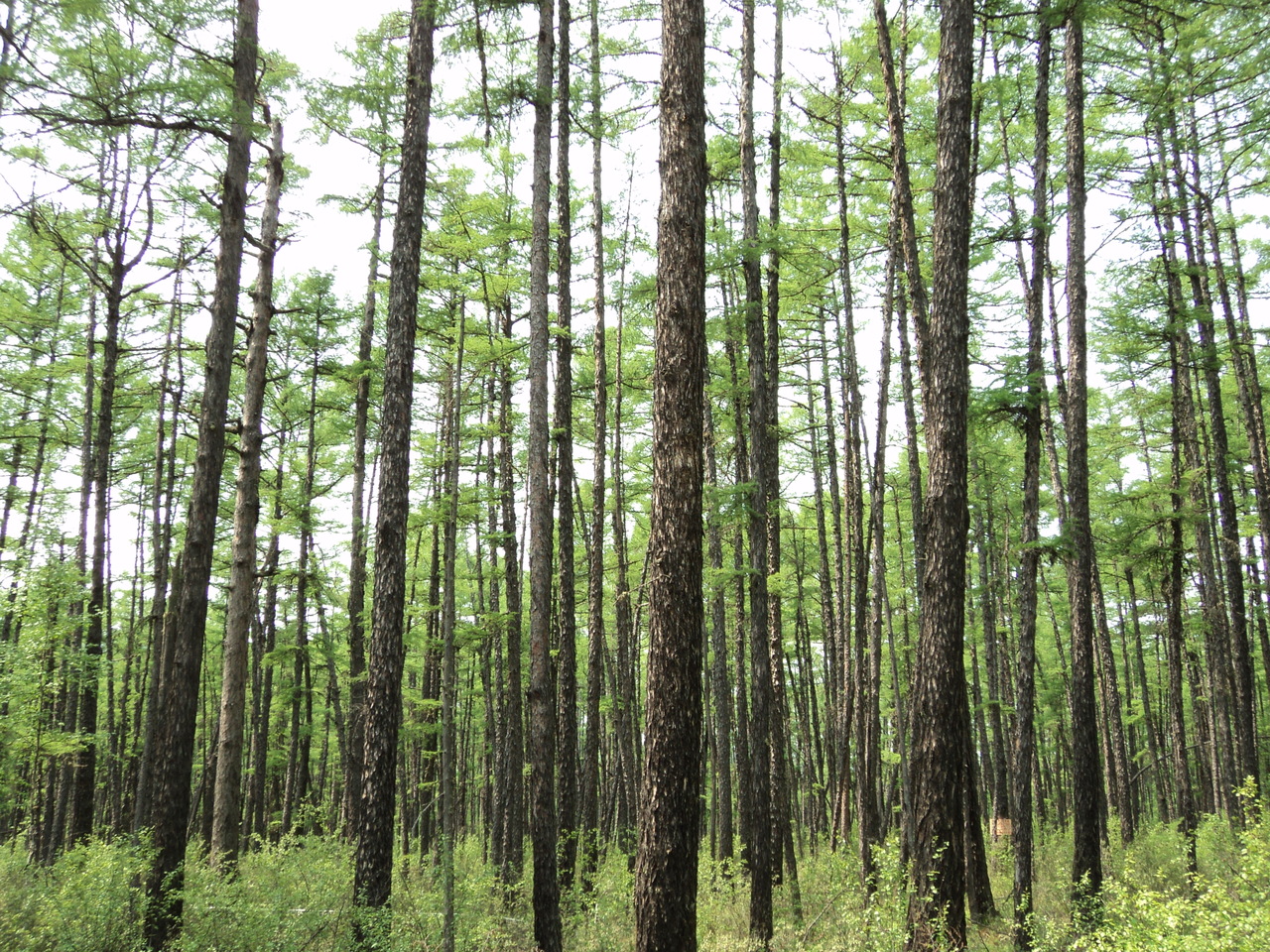