They want to explore how microbes affect climate, how climate affects microbes and, potentially, find out how microbes might mitigate climate change.
Vivien Marx
Journalist , Nature Portfolio
Follow
Like Be the first to like this
0

In the February issue of Nature Methods, I reported a journalism feature about microbiologists diving into the oceans. They stake their claim as it relates to climate change, especially about the role of microbes in the ocean. There’s a need to act for the microbiology community. And here is their consensus statement with 1,000 signatures and counting. This ‘Scientists’ warning to humanity: microorganisms and climate change’ is also described in Nature Reviews Microbiology, here.

The first author of the consensus statement is Rick Cavicchioli from Australia’s University of New South Wales, here with colleagues in Antarctica (Rick is wearing a green hat).

He was pleased to see this, says Shinichi Sunagawa from the Institute of Microbiology and Swiss Institute of Bioinformatics at ETH Zurich. “I believe it is very timely to emphasize the critical need to incorporate the often-neglected microbes into our thinking of the effects of climate change,“ he says.

Here is information about some places where labs can trawl for data in marine microbiology.

Tara Oceans was the first to target the entire plankton community, says Chris Bowler from IBENS. And it's a project that applies DNA metabarcoding, says Zinger. That’s a way to use 16S RNA gene information to learn about bacterial diversity and community taxonomic composition.

Tara Oceans also combined methods: including high-throughput imaging, DNA metabarcoding and metagenomics with data on full and partial genomes, potential metabolic processes and metatranscriptomes. Unlike other datasets, says Bowler, it’s a “single internally consistent dataset at global scale.” It lets labs confidently compare oceanic regions, such as Arctic with tropical regions. “Other attempts to analyze global-level processes have to work with a mish-mash of data collected by different groups using different methods, which adds more uncertainty to the results,” he says.

Some Tara Oceans data can also be accessed here as the companion web site to a paper by Sunagawa and his colleagues published in Science ‘Structure and function of the global ocean microbiome'.

Cavicchioli points out that Tara Oceans and others deliver useful snapshots but it’s rather scant resolution of the world’s oceans and not representative of every oceanic niche. Despite it’s scantness, scientists can use it to describe obvious features, “and that’s what everyone is striving for – incremental, perhaps quantum improvements in understanding.”

Greater understanding will come from more and better data, long term-monitoring with higher and better temporal resolution, including diel, seasonal, annual data. Scale matters; it’s a way to grasp what ocean ‘snapshots’ represent and how to best extrapolate from them. Researchers also need data with sufficiently broad and accurate metadata, says Cavicchioli, including physical and chemical data that can be correlated with taxa and function.

Biological data will cover both genomic potential and measured data such as ‘omics and metabolite turnover and data about food-webs. What’s also needed is an assessment of various scenarios, says Cavicchioli, such as how individuals and communities will likely respond to perturbations such as changing levels of CO2, temperature and nutrients.

In the world's oceans, scientists have deployed Argo floats, nearly 4,000 of them. The floats are constantly recording temperature and salinity and sending these data to labs via satellite. Here is information about where to get Argo data.

The boundaries between those studying the oceans from a more physical standpoint, which might be research into turbulence or circulation and those in marine microbiology exist and have also been due to measurement techniques, says physical oceanographer Jennifer MacKinnon at Scripps Institution of Oceanography. “For years there has been a disparity between the types of measurements that, for example, physical and biological oceanographers could make, which limited the productive ground for interdisciplinary work,” she says.

That is changing, especially now that groups in physical oceanography begin to focus on 'sub-mesoscale' events--lower than the 100-kilometer grid structure long used for measurements and which has also been the dominant resolution in numerical models. Now it is also becoming possible to make biological measurements, for example of microbial communities, at higher resolution, too.

MacKinnon wants to learn more about the role microbial communities play in climate change and is about to begin collaborating with a microbiologist to do so.

For her studies of turbulence and ocean circulation she and her group build new instruments. She is intrigued by the idea that one could make high-resolution physical and biological measurements in the ocean at the same time. She points to the work from her Scripps colleague Drew Lucas who also has an appointment at the University of California, San Diego, who, says MacKinnon, "has been building some fun" new types of instruments to do that. 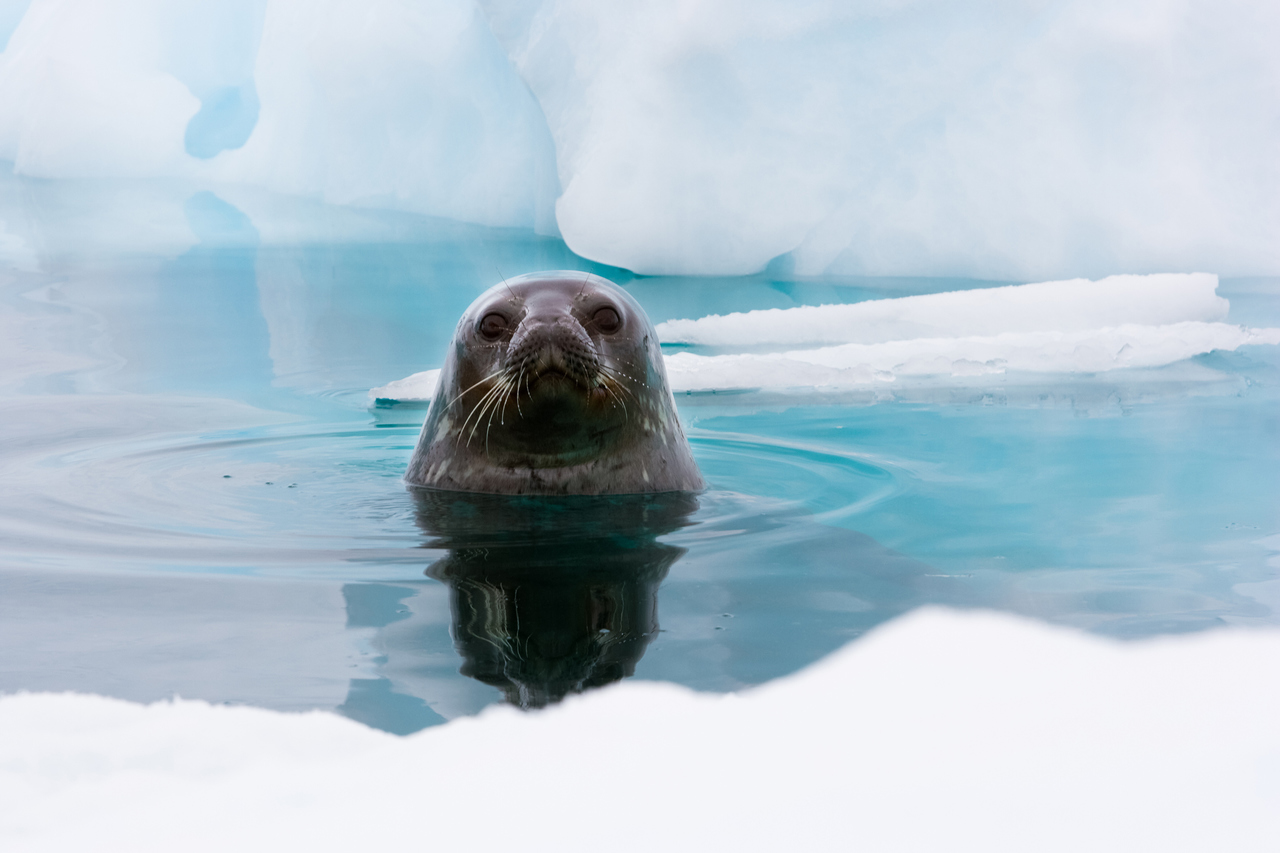 They want to explore how microbes affect climate, how climate affects microbes and, potentially, find out how microbes might mitigate climate change.