In a new analysis of data from a large forest biodiversity experiment in subtropical China we found that at high species richness, directed loss, but not random loss, of tree species strongly decreases forest productivity.
Yuxin Chen
Associate Professor, Xiamen University
Follow
Like Liked by Patrick Goymer and 2 others
0

A biodiversity–ecosystem functioning experiment in a young subtropical forest shows that, at high species richness, directed but not random species loss leads to pronounced productivity decrease.

Sometimes, after we are well into a long and arduous journey, we may forget why we started the journey in the first place. This may have occurred after three decades of research on the biodiversity–ecosystem functioning (BEF) relationship. Most papers justify the need to investigate this relationship by stating that rapid diversity loss may have detrimental consequences for ecosystems and human well-being. Thus, experiments often focus on what is expected to happen if different numbers of species were to go extinct in the future, and because we generally don’t know which species are most likely to go extinct, we simply select surviving species at random. However, the species that we have already lost and are currently losing at unprecedented rates1 may be particularly vulnerable because they share specific attributes2,3. Such directed species loss would lead to large changes in attribute compositions of remnant ecosystems, and could thus already be harmful even after only a small number of extinctions, in contrast to expectations from random loss, for which expected effects would be much smaller due to redundancy between extinct and surviving species.

We noticed this mismatch between research objective and design when we were looking at the data of some non-random extinction scenarios that had been implemented in a large forest biodiversity experiment in south-east China (BEF-China)4,5 (Fig. 1). We analyzed these non-random scenarios by regressing stand productivity against species richness at the level of individual plots, as is typical in BEF research. But we got stuck while trying to figure out the mechanisms behind observed changes. The regression slope alone showed little information on how the effects of species loss at each extinction step along the richness gradient could cause the productivity reductions we saw. Similarly, a common additive partitioning approach6 contrasting species mixtures only with monocultures did not seem to adequately capture the effects of moderate richness loss in diverse communities. These findings led us to think about possible ways to extend the additive partitioning approach so that it could be used to compare any pre- and post-extinction communities, regardless of their diversity. The only requirement for this would be that the species composition of the post-extinction community is a subset of its pre-extinction community, which was ensured along the multiple extinction scenarios of BEF-China4.

Figure 1. An overview of site A (a) and B (b), and an example of mixture (c) and monoculture (d) of the BEF-China experiment (Photo credit by Dr. Yuanyuan Huang).

An important step in our work was that we realized that those extinction scenarios that we designed as random in BEF-China also contained many extinction steps which actually deviated from the ideal random assumption of unbiased extinction regarding average species attributes of pre- and post-extinction communities. Obviously, this is also true for other biodiversity experiments that have assembled communities by random species selection, including major grassland biodiversity experiments such as Cedar Creek8 and the Jena Experiment9. However, and perhaps surprisingly, it seems that thus far, biodiversity researchers have always accepted that simulation of random species loss is fundamentally different from directed species loss. It therefore took us some time until we understood that this is only true on average, and that in fact every particular community assembled by choosing species randomly will deviate with respect to its trait composition from another community to a smaller or larger extent. Therefore, we could use the extinction steps from both extinction scenarios of BEF-China that were originally designed as random or non-random to create new scenarios of directed species loss based on attributes suggested in the literature. This extinction-step-based analytic framework could also be applied to other biodiversity experiments such as those mentioned above.

As a result of our analysis, we found that at high species richness, species loss directed by evolutionary distinctiveness (i.e., increased extinction probability of evolutionary distinct species) caused much stronger reductions in forest productivity than did random species loss. This finding challenges the decade-long conclusion that species loss from high-diversity communities should have little impact on ecosystem functioning due to species redundancy and suggests the importance of conserving biodiversity even in diverse ecosystems. It also warns us that previous BEF studies based on random species loss, and therefore analyzed in the corresponding way by averaging all extinction steps along diversity gradients, could bias our understanding or predictions of how directed diversity loss would affect ecosystem functioning. The good news in our view is that it is still possible to go back to these studies and re-analyze their data by defining particular extinction steps, the only requirement for these being that post-extinction communities must be nested within pre-extinction communities. We advocate the application of this approach based on extinction-step analysis, in addition to more classical methods such as regressing ecosystem functioning against species richness and monoculture-based analysis of mixture performance. 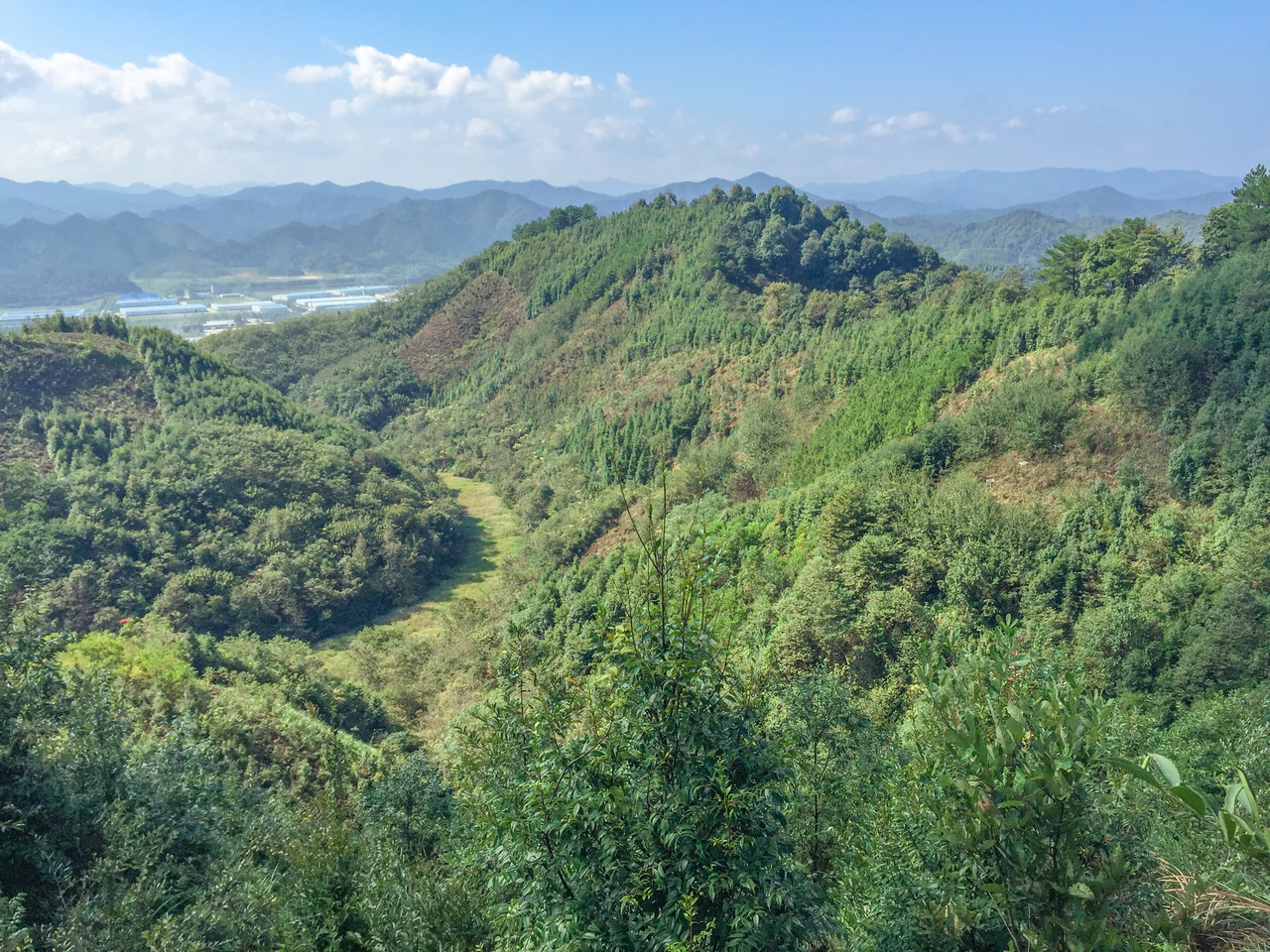 In a new analysis of data from a large forest biodiversity experiment in subtropical China we found that at high species richness, directed loss, but not random loss, of tree species strongly decreases forest productivity.