A deep-time explanation for understanding the diversity of biodiversity patterns

The idiosyncrasies among taxa that emerge in community-level studies often perplex researchers, but building hypotheses for them may help develop generalities in this field.
Paola Laiolo
Research Scientist, Research Unit of Biodiversity (CSIC, Oviedo University, Principality of Asturias)
Follow
Like Liked by Gao Jianguo
0

The physiology and life history of organisms, and the way they interact with the environment, are the result of biological evolution, i.e. changes in inherited traits over successive generations in populations of species. This process requires time, thus organisms that are phylogenetically close, sharing a recent common ancestor, look and behave more similarly than phylogenetically distant ones. Resemblance may be maintained for long times, depending on the trait, and involve emergent properties such as speciation rate.

The assembly of ecological communities is influenced by these conserved properties. The environment determines which species are able to establish and persist in a given community on the basis of heritable traits, and local communities are subsets of larger species pools. Therefore, if closely related clades share part of their evolutionary history, should their communities display similar diversity responses, such as similar species richness shifts in response to environmental changes? To answer this question, we analysed whether dissimilarities in the responses of local ensembles to environmental conditions were related to the phylogenetic distance between the higher level clades that generate these patterns. We analysed dissimilarities within three major taxa—lichens, birds, and insects—and selected the taxonomic resolution of the family to define “higher level clades”, since families correspond to guilds with functional significance. Thus, in birds we compared the diversity patterns of woodpeckers, of buntings, etc.; in insects those of grasshoppers, of bees, etc.; in lichens those of jelly lichens, of parmelioid lichens, etc..

These patterns were studied in a regional assemblage in Northern Spain, along a gradient spanning from the sea level to the highest peaks of the Cantabrian Mountains. We compiled presence-absence data for species-rich and common families, as these had to form ensembles and be widespread enough to analyse spatial patterns. We analysed how, within these families, species richness shifted along elevation, the elevation at which the richest communities were found, and species replacement across distance, elevation and type of habitats. We also quantified biological properties of member species (body plan, dispersal, interactions) and families (richness of regional species pools). We then calculated pairwise dissimilarities between families and tested for their correspondence with phylogenetic distance, expressed as divergence time between families, and for the correspondence between dissimilarities in diversity patterns and biological properties.

We found correspondences: the most closely related families resembled each other in the relationship of species richness with elevation (alpha diversity) and in species replacement with elevation (beta diversity). These families retained similar body plans and interactions, which in turn correlated with diversity patterns. As an example, the way in which species richness changed along elevation was associated with the incidence of interactions with autotrophs (plants, green algae). These findings demonstrate that certain traits are associated with the persistence of community patterns over macroevolutionary time. 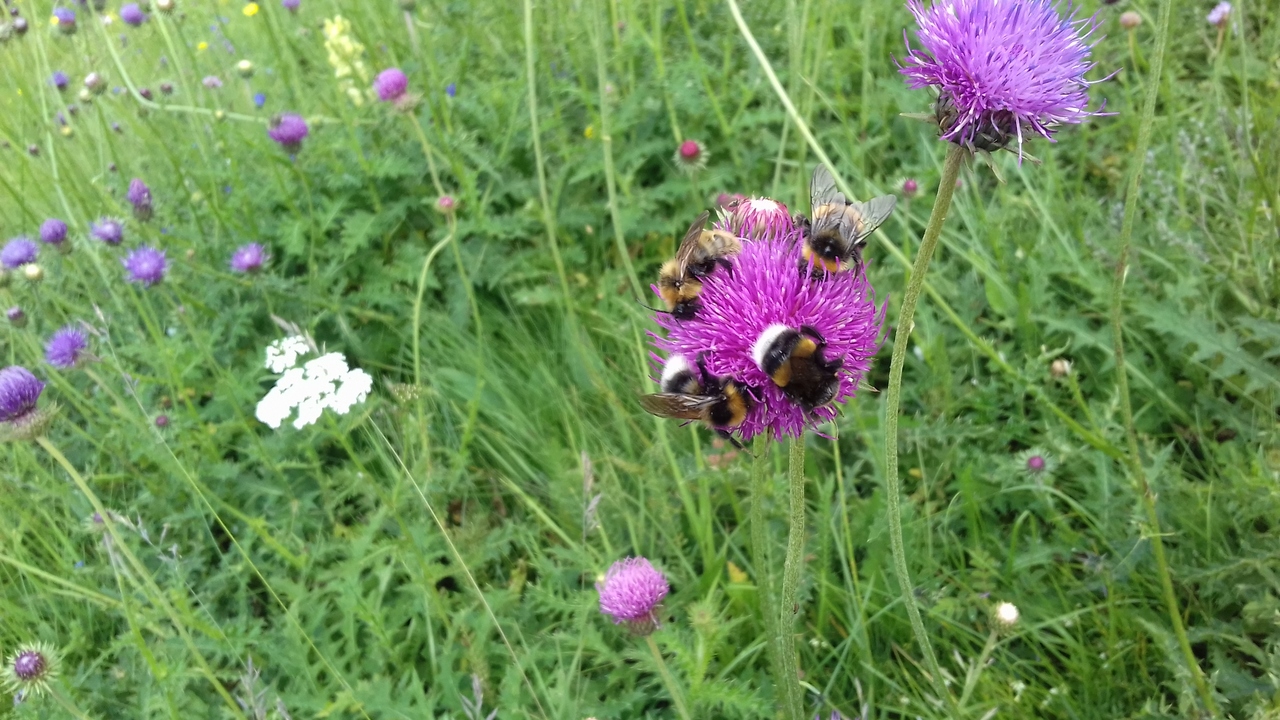 A deep-time explanation for understanding the diversity of biodiversity patterns

The idiosyncrasies among taxa that emerge in community-level studies often perplex researchers, but building hypotheses for them may help develop generalities in this field.