A new early lizard- like reptile provides insights into the radiation of lepidosaurian reptiles and recovery patterns from the mother of all extinctions
Tiago R. Simões
Postdoctoral Fellow, Harvard University
Follow
Liked by Ruth Milne

A tiny new Middle Triassic stem-lepidosauromorph from Germany: implications for the early evolution of lepidosauromorphs and the Vellberg fauna - Scientific Reports

Scientific Reports - A tiny new Middle Triassic stem-lepidosauromorph from Germany: implications for the early evolution of lepidosauromorphs and the Vellberg fauna

Vellberg is a small village located in the state of Baden-Württemberg, in Southern Germany (approximately 80 km from Stuttgart). With less than 5,000 inhabitants, few would think that this beautiful setting and its surroundings host one of the most important sites in the world to understand the evolution of reptiles. Deposits near Vellberg, dated from the beginning of the Middle Triassic (~240 million years ago), provide one of the few known locations where the early steps in the radiation of reptiles during the Triassic can be studied in detail. The Triassic period started after the Permian-Triassic mass extinction, the largest mass extinction in the history of complex life and represented a key time vertebrate evolution. As I previously discussed here, it is important for us to understand how biodiversity was impacted by the Permian-Triassic mass extinction, and how surviving lineages radiated during the Triassic, as it can teach us about our own ongoing climate crisis.

Fig.1. The town of Vellberg, Germany.

Some of the main reasons for the uniqueness of this location have not only to do with the age of its rocks and the fossils embedded within them, but also because many important fossil localities bearing vertebrate fossils in the first 10-15 million years of the Triassic were formed in marine environments. Therefore, Triassic fossil sites preserve mostly marine creatures, rarely providing insights into ongoing changes of vertebrate life on land. The few deposits that have an abundance of terrestrial vertebrates (such as in Southwest Britain and Poland) usually have most fossil specimens found disarticulated and mixed with specimens from other species, sometimes limiting our ability to fully understand their anatomy and placement on the reptile evolutionary tree. Vellberg, on the other hand, preserves a large number of articulated or associated terrestrial skeletons, making it much easier for paleontologists to recognize all preserved elements and attribute them to their respective species.

In recent years, Vellberg has yielded a variety of new species of fossil reptiles that have been revealing fundamental aspects of reptile evolution: most notably one of the oldest turtles ever found that reveals fundamental aspects of the evolution of the turtle skeleton. Besides, there has been recent discoveries of small and delicate bones belonging to some of the earliest members of the lineage comprising modern-day lizards, snakes and tuataras (the later with only one living representatives, inhabiting New Zealand), known as lepidosauromorphs. This is perhaps the most surprising aspect of all about Vellberg. Despite the incredible diversity of more than 10,500 species of modern lizards, plus hundreds of fossil species, you do not need many fingers to count all of the known species of lepidosauromorphs during their first 40 million years of existence. Some of the major reasons for this include the delicate and hard-to-preserve nature of their skeletons, besides the relatively small number of researchers working on their fossils. Therefore, for the entire Triassic, the most species rich localities bearing fossil lepidosauromorphs in the world (Southwest Britain) have only six valid species, mostly known from disarticulated elements only.

This Thursday, I had the opportunity to publish with two colleagues, Dr. Gabriela Sobral and Dr. Rainer Schoch (from the Staatliches Museum für Naturkunde, in Stuttgart), a new species of early evolving lepidosauromorph from Vellberg, named Vellbergia bartholomaei. This new species has an unusual mosaic of features that were previously unknown to occur together in the same species of Triassic lepidosauromorph, as some of those features characterize different groups of lepidosauromorphs. Such features include the simultaneous retention of a splenial bone in the lower jaw and the location of the dentition (apically on the jaw bone). This aspect of the dentition evolved independently at least five other times within lepidosauromorphs, including most members of the tuatara lineage (rhynchocephalians), of which the oldest known member was found in…Vellberg! The recognition of Vellbergia as one of the first evolving species of the lepidosauromorph tree of life indicates there were not five, but at least six instances of independent acquisition of this mode of tooth implantation. It also shows that evolutionary convergence of this feature was already ongoing among the oldest known lizard-like reptiles.

Like most other reptile species from Vellberg, Vellbergia is represented by a tiny individual, with no more than a couple centimeters in skull length. The predominance of such a small bodied fauna is also remarkable for a fossil site of its age. Most fossil sites bearing terrestrial vertebrates from the Middle and Late Triassic are composed of species with quite disparate body sizes, some reaching skull and estimated body masses at least 10 times larger than Vellbergia. The Vellberg fauna resembles more closely older Triassic sites, between 252 and 242 million years old (the first 10 million years of the Triassic and after the Permian-Triassic extinction). The predominance of small bodied organisms after a mass extinction has been suggested to be an evolutionary phenomenon termed Lilliput effect (in honor of the island with tiny inhabitants from Gulliver's Travels). It suggests that small-bodied organisms were better able to cope with the elevated temperatures on Earth (especially in lower latitudes, closer to the equator) following the Permian-Triassic mass extinction, owing to their better capacity for heat exchange. Vellberg, which was located much closer to the equator at 240 million years ago (25⁰S), seems to be among the youngest Triassic localities in the world where a predominance of small bodied organisms is still observed. As no other mechanisms seem to satisfactorily explain the predominance of small bodied organisms in Vellberg, it suggests that the Lilliput effect was a long-lasting event at lower latitudes, for at least 12 million years after the Permian-Triassic extinction.

Vellbergia turns out to be the third species of lepidosauromorph from Vellberg, out of many more yet to come in the future. This means that this site has a true potential to be the most important site in the world to understand the early evolution of lizard-like reptiles: one of my favorite topics. Marked by an underwhelming early fossil record, it is likely that Vellberg will finally provide researchers with a more detailed picture on the earliest steps on the origin of lizards and their kin, which currently represents one of the most poorly understood evolutionary transitions in vertebrate evolution. 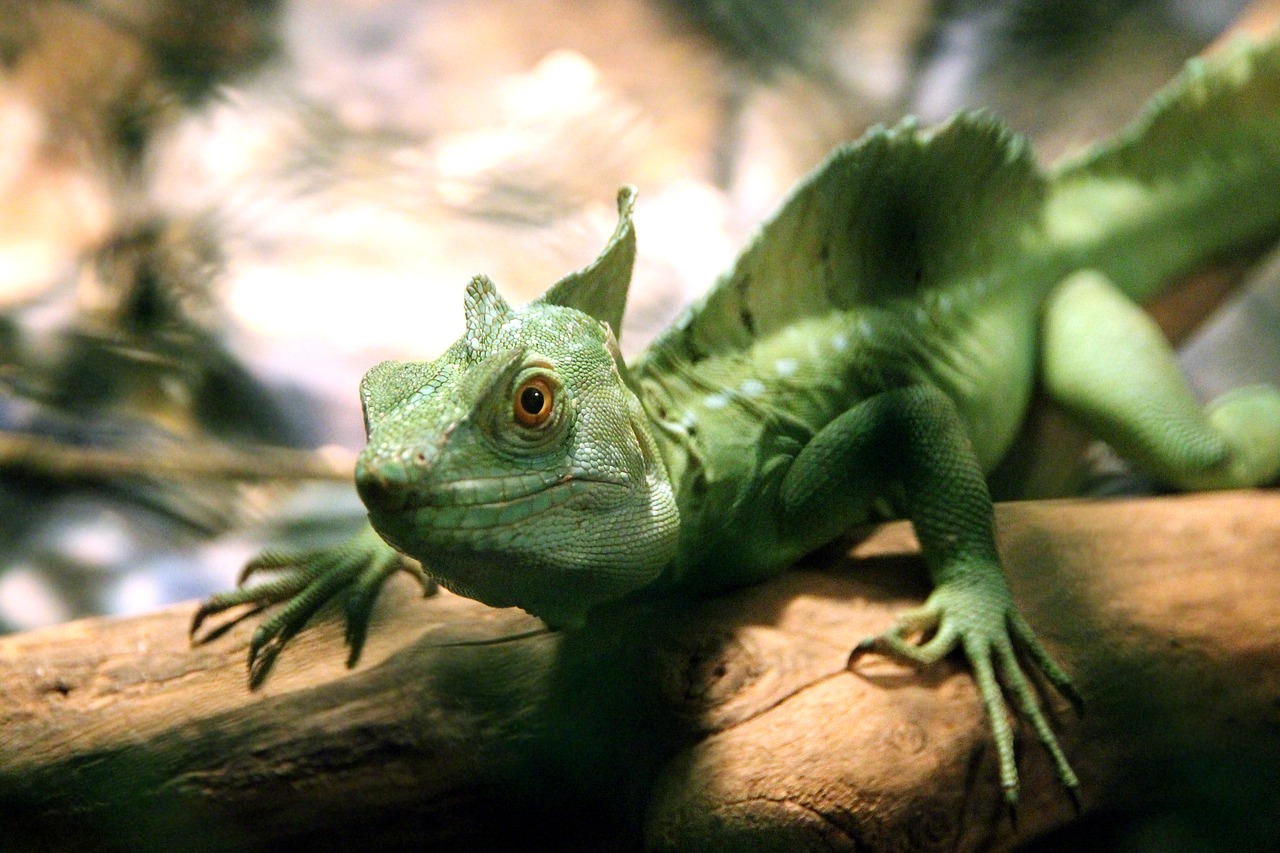