How strange can things get in the Arctic?

Exceptionally warm years in 2017–2019 have caused changes in the physical and biological characteristics of the Pacific Arctic Ocean. What these changes mean for the ecosystem and societal consequences will depend on if they are evidence of a transformation or anomalies in the system.

In 2016, we started the Arctic Integrated Ecosystem Research Program involving dozens of scientists and coastal community residents because the Pacific sector of the Arctic Ocean was changing so rapidly. Sea ice was being lost, water temperatures were increasing, species distributions were changing, Indigenous peoples were calling attention to what was happening to their lands and waters.

And then came 2017. We thought we had a handle on change in the waters off northwestern Alaska, but the ecosystem showed us how much more rapidly change could occur. Sea ice was missing from the northern Bering Sea in winter. Water temperatures at the start of summer were several degrees warmer than ever seen before. Arctic cod were abundant like never before in the Chukchi Sea. Bowhead whales wintered north of the Bering Strait instead of in the Bering Sea south of St. Lawrence Island.

If we thought 2017 was an anomalous year, we were wrong. 2018 and 2019 were just as odd if not more so. Seabirds and seals dying, a bowhead whale at the northernmost point of Alaska in January, open water in the Chukchi Sea in winter. The picture below shows hunters boating near Kotzebue, Alaska, in November 2019, a time of year when the sea used to be reliably frozen. Something big has changed.

We could have waited till our fieldwork and analyses were complete, till the program was wrapping up, to write a grand summary of our findings. But too much is at stake. Often, major ecosystem transformations have been identified and analyzed after the fact. Here, things are changing so fast that many of our initial hypotheses are now obsolete. We need to pay attention now, as things are happening, not in a few years’ time when it will be too late to collect new data.

So, a team of us started writing, looking for an outlet to tell the story unfolding in front of us. Capturing an ecosystem and its changes in 3000 words was never going to be easy, but it also forced us to get straight to the point, and to describe each piece of evidence as briefly as we could. Our paper in Nature Climate Change can be found here: https://www.nature.com/articles/s41558-020-0695-2. The details will come in other papers, but the power of our findings comes from the overwhelming weight of the evidence, piece after piece telling the same big story of rapid and perhaps irreversible change. Sea ice loss is by now a standard Arctic tale. The ecosystem-wide consequences are just beginning to appear.

The big question now is, what next? Ecologically, we can learn a lot about how changes propagate from the physical to the biological to the societal. More than that, the region is home to dozens of Indigenous communities, is seeing an increase in commercial shipping, and continues to attract interest in fish, minerals, and oil and gas. We cannot manage what we do not understand, and adding additional human impacts to an ecosystem in the midst of transformation seems like a bad idea if we are to have any hope of sustaining the species and cultures that have long thrived in this part of the Arctic. 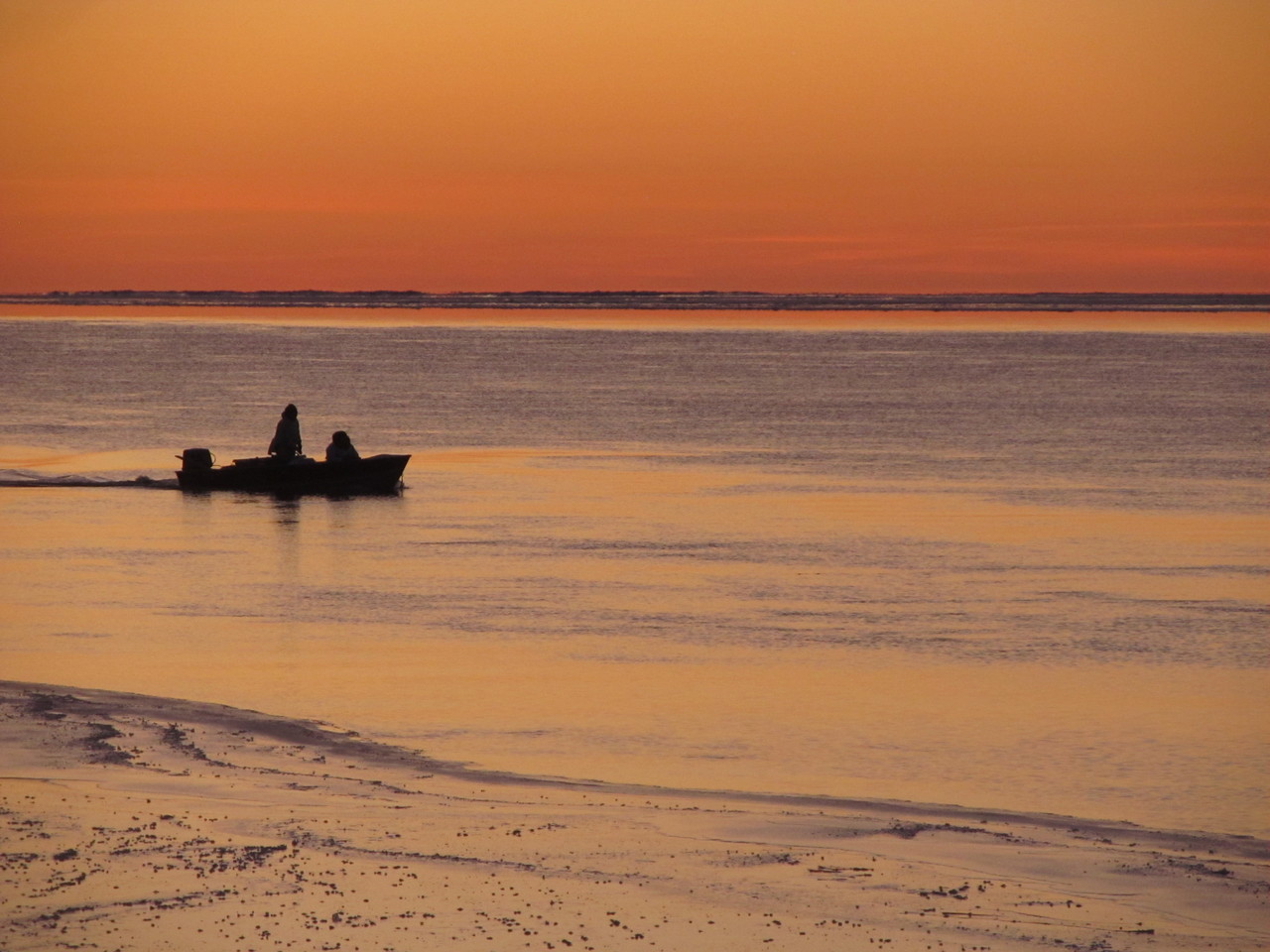 How strange can things get in the Arctic?