Phenological shifts due to climate change can desynchronize the timings of life history events between species, but predicting the consequences is challenging. Changes to current methodologies would allow testing of the widely used Cushing hypothesis and improve predictions of climate change impacts…

In August 2017, Lizzie (Elizabeth Wolkovich) and I were sitting in the lounge of a Portland, Oregon hotel, trying to understand why a meta-analysis we had started a year ago was effectively going nowhere.

At that point, Lizzie and I had been collaborating for five years, and we were both in town for the annual Ecological Society of America. This presented a rare opportunity to meet in person. We were both frustrated on how much trouble we were having in answering one fundamental question: What are the fitness consequences of shifts in phenological synchrony?

This was a question I had been fascinated with since my PhD. I had been curious to know how sensitive an insect herbivore was to early spring warming so I warmed up its egg masses and the tips of branches from its host tree. Warming significantly disrupted the relative timing of the interaction (phenological synchrony) but in the end did not impact the insect’s fitness (Kharouba et al. 2015 Journal of Animal Ecology). These were surprising results given that early studies in other systems were showing big effects. In discussing these results with Judy Myers (Professor Emeritus, University of British Columbia), she pointed out how many different types of adaptions species have to be able to deal with interannual variability in their food and predators---questioning how prevalent and consequential these mismatches would be.

Around this time, I met Lizzie who had just arrived at UBC as a Biodiversity Centre postdoc and was wrapping up an NCEAS working group focused on phenological synthesis. With the help of the working group, we scoured the literature for studies that had measured phenology for both species in a pair-wise interaction and fitness for at least of the species over multiple years.

We expected to write one paper that estimated shifts in phenological synchrony with climate change and its fitness consequences. But as the scale of this task emerged and we struggled to combine long-term observational data of change with more scant data on fitness consequences (often from short-term experiments), we decided to focus on the synchrony question first and punted the more challenging fitness question. We published the first paper in 2018 (Kharouba et al. 2018 PNAS)—keeping in touch as I moved to Davis, then Ottawa and she to Boston—and then we turned back to the fitness question.

We tried our best to analyze the data in a single framework and ran into problem after problem. It was really difficult to compare the methodology of different studies. We seemed to be comparing apples and oranges. This was in large part because there didn’t seem to be a common anchor across studies—either a common control treatment or a common measure of a phenological match. This made it impossible to do a meta-analysis on the current state of the literature.

In our efforts to try to synthesize the literature, we realized some of the issues stymying us highlighted major issues in the field---issues we felt could impede rapid progress. So we decided to write a perspectives piece that would help us to summarize the issues and perhaps provide a path forward.

We focused on a major hypothesis in the field, the Cushing match-mismatch hypothesis, which makes testable predictions about the magnitude of consequences in response to climate-change driven shifts in synchrony, if its assumptions are met. But we found that studies have not been collecting the data required to test the assumptions, and thus may not be governed by this hypothesis, nor have they been defining a pre-climate change baseline in phenological synchrony. In other words, studies did not consider how the timing of these interactions fluctuated over time before recent climate change began. Both of these research gaps make it difficult to predict whether climate change will have ecological consequences due to shifts in phenology synchrony for interacting species.

We believe there is a way forward. We argue that integrating different types of approaches or datasets, gathering higher temporal resolution data (when possible) and using better null models will provide stronger tests of relevant theory. Given the complexity involved, accurately forecasting phenological mismatch in response to climate change will remain challenging, but using these approaches will put us more firmly on that path to prediction. And it puts Lizzie and I back at trying anew to tackle the meta-analytic question that got us here in the first place.

For more about our research, please check out our websites: Kharouba lab, Temporal Ecology lab. 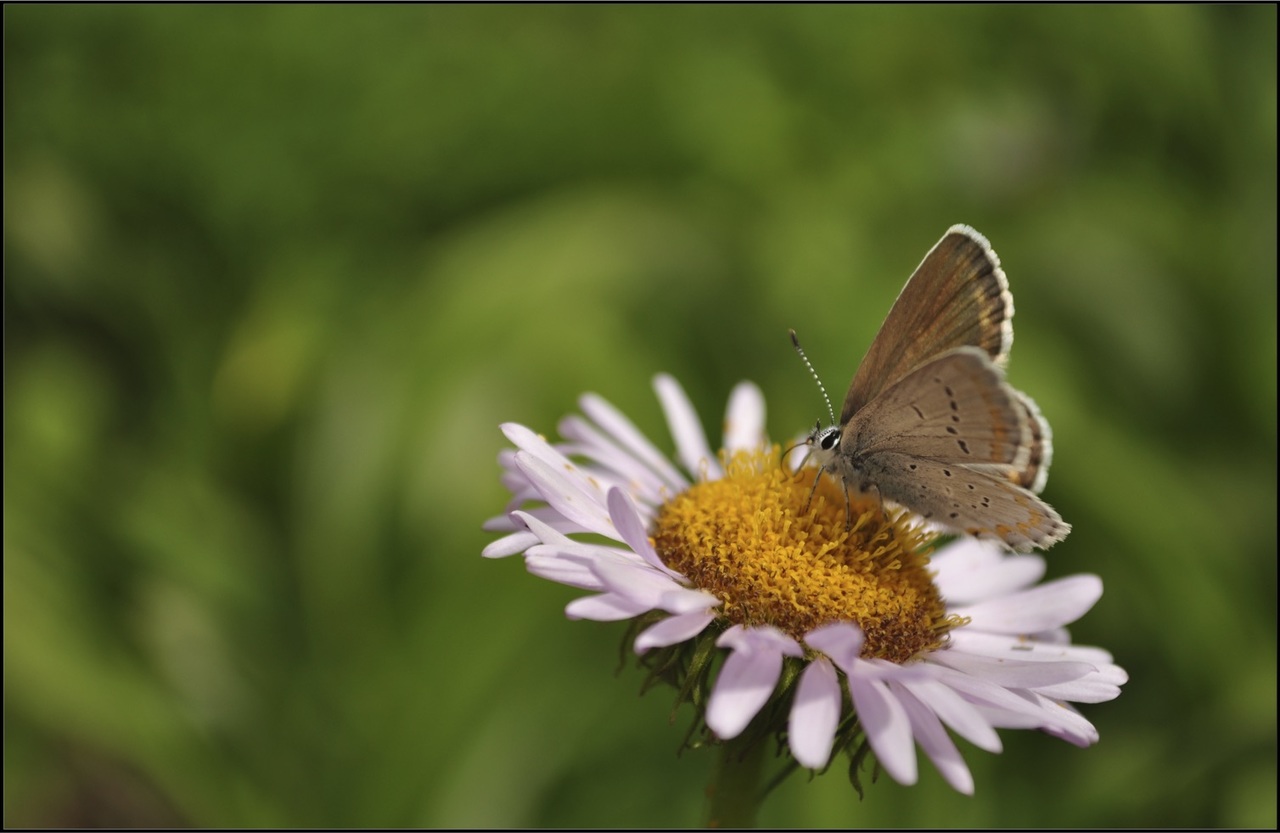