A community from Nature Ecology and Evolution
Contributor Nature
Behind the Paper, World Oceans Day 2020

Tracking the finned, flippered and feathered beasts of the Southern Ocean

Assessing which areas of the remote Southern Ocean warrant special protection is hard to do objectively. Fortunately, there is an innovative solution to this problem: using electronic and satellite tracking data from birds and marine mammals.
Ryan Reisinger
Postdoctoral researcher, University of California, Santa Cruz
Follow
Like Liked by Ruth Milne
0

Tracking data from 17 marine predator species in the Southern Ocean are used to identify Areas of Ecological Significance, the protection of which could help to mitigate increasing pressures on Southern Ocean ecosystems.

In a rapidly changing world, we need to know which areas of our planet warrant special protection from existing, developing and forthcoming threats. This is hard to do objectively in the vast realm of the oceans and this is especially true for the remote, harsh Southern Ocean. Fortunately, there is an innovative solution to this problem: using electronic and satellite tracking data from birds and marine mammals. The solution relies on a simple principle:  these mobile animals go to places where they find food. So, identifying areas of the Southern Ocean where predators most commonly go tells us where their prey can be found. For example, whales and penguins go to places where they can feed on krill, whereas seals and albatrosses go where they can find fish, squid, or other prey. If all these predators and their diverse prey are found in the same place then this area has both high diversity and abundance of species, indicating that the area is of high ecological significance.

But how could we gather all the tracking data we would need to implement this approach?

One of the articles of the Antarctic Treaty, signed among 12 nations in 1959, states that “scientific results and observations from Antarctica shall be exchanged and made freely available”. The marine predator research community embodied this spirit perfectly when they began answering a call to arms sent out through the Scientific Committee for Antarctic Research’s Expert Group on Birds and Marine Mammals, around 2009. “Send us your valuable, hard-won tracking data, please!”. And they did. Over more than a decade, and very slowly at first, we collated and painstakingly quality-controlled and filtered over 4,000 tracks from 17 marine predator species, tracked between 1991 and 2016. This dataset, published in a companion data paper in Nature's Scientific Data, includes contributions from more than 70 scientists of 12 national Antarctic programs and represents the field efforts of at least hundreds of individuals.

In our recent paper in Nature, we used these animal tracking data to model the combined circumpolar habitat use of the 17 marine predator species and from this we could identify the most important places, which we called ‘Areas of Ecological Significance’. These areas are scattered around the Antarctic continental shelf and in two wider oceanic regions, one projecting from the Antarctic Peninsula engulfing the Scotia Arc and another surrounding the sub-Antarctic islands in the Indian sector of the Southern Ocean.

Marine Protected Areas (MPAs) are a crucial tool in the conservation management toolbox. Existing and proposed MPAs are mostly found within the Areas of Ecological Significance, suggesting that they are currently in the right places. Yet, when climate model projections are used to account for how areas of important habitat may shift by 2100, the existing MPAs with their fixed boundaries may not remain aligned with important habitats in the future. Dynamic management of MPAs, updated over time in response to ongoing change, are therefore needed to ensure continued protection of Southern Ocean ecosystems and their resources in the face of growing resource demand by the current and future generations. The collaborative, multinational nature of such research projects also underlines ways in which Antarctic and Southern Ocean science has the potential to be an exemplar of how science, policy and management can interact to meet the challenges of a changing planet. 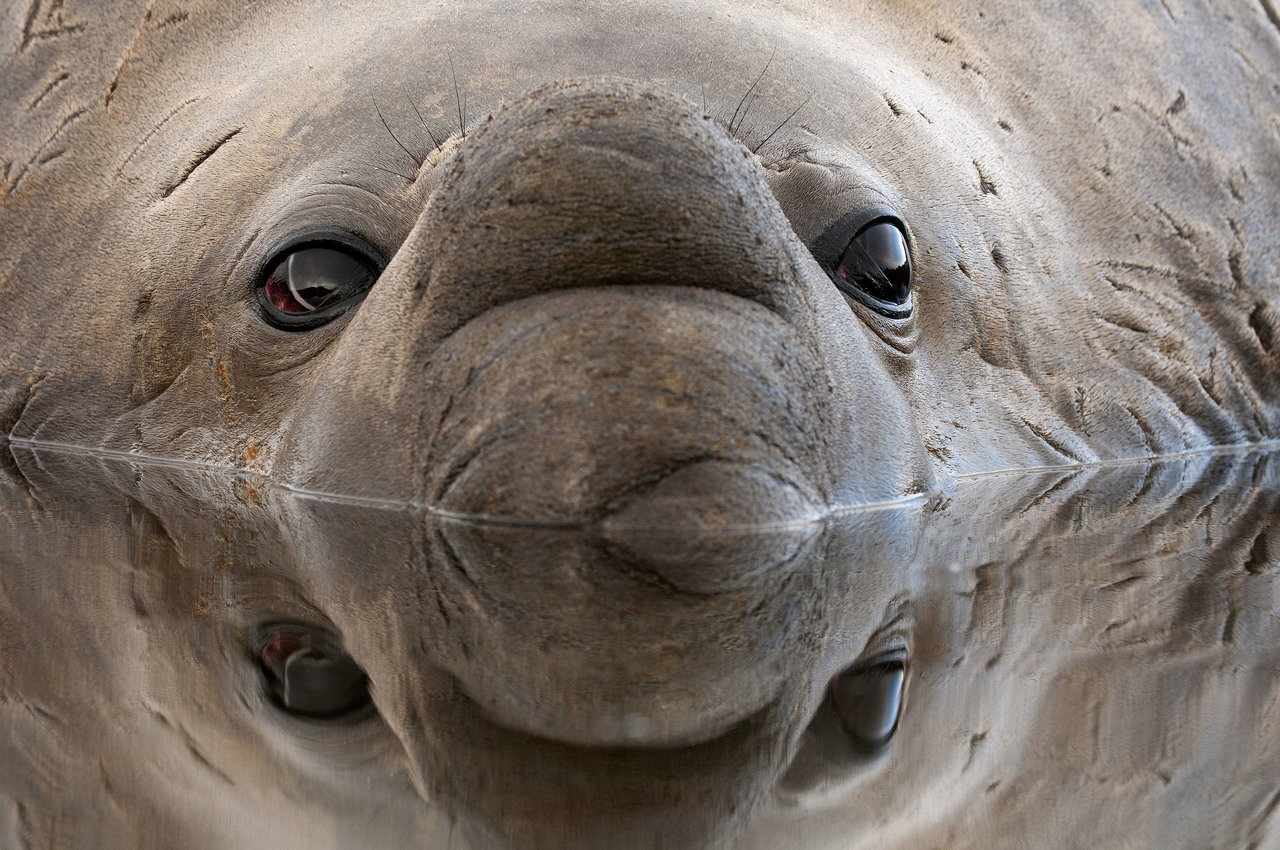 Tracking the finned, flippered and feathered beasts of the Southern Ocean

Assessing which areas of the remote Southern Ocean warrant special protection is hard to do objectively. Fortunately, there is an innovative solution to this problem: using electronic and satellite tracking data from birds and marine mammals.